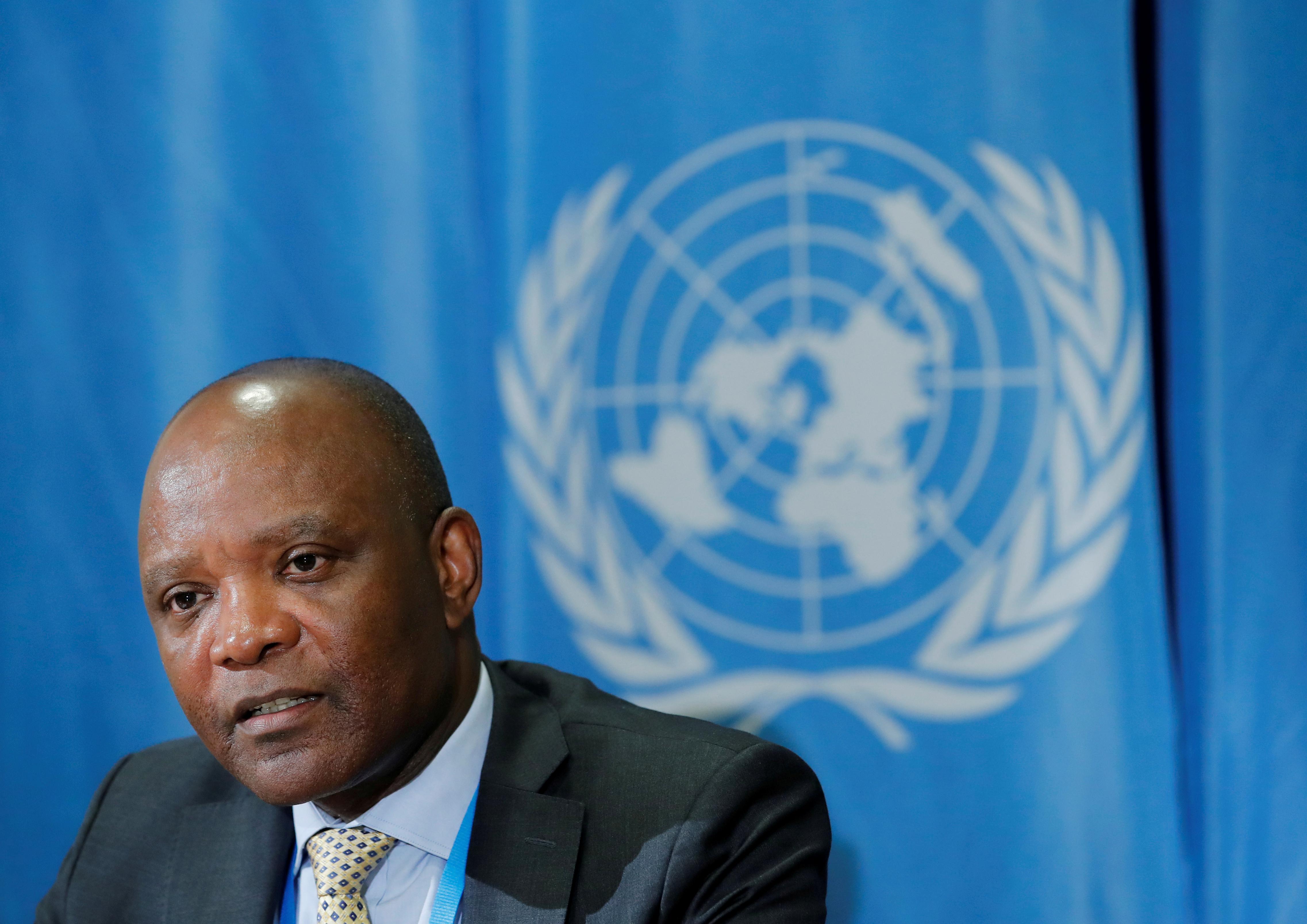 ADDIS ABABA (Reuters) – The head of the Africa Centres for Disease Control and Prevention (Africa CDC) on Thursday rejected an assertion by Tanzania’s president that his nation’s coronavirus tests are faulty.

On Sunday, Tanzanian President John Magufuli said the imported coronavirus test kits were faulty after they had returned positive results on a goat and a pawpaw. The next day, the head of the national health laboratory in charge of testing was suspended.

“The tests that Tanzania is using we know they are working very well,” John Nkengasong told journalists on a conference call.

The Africa CDC, along with the Jack Ma Foundation, a charity founded by the Chinese billionaire, supplied the tests, Nkengasong said.

“We have formed a team of experts to examine the lab, details will come out after they finalise investigation,” Hassan Abbas, Tanzania’s chief government spokesperson said, declining to directly address Nkengasong’s comments.

Tanzania, where places of worship remain open, has at least 480 confirmed cases and 18 deaths, the fourth highest case load in Eastern Africa. But the data is from Sunday, the most recent day the government released figures.

Almost all other African nations release daily reports on the latest tallies on infections, fatalities and recoveries. Tanzania’s lag has prompted criticism from the country’s opposition that the government is being secretive.

Related posts:
Hot News
China Gives Unproven Covid-19 Vaccines to Thousands, With Risks Unknown
Remainers PANIC over new Boris Johnson plan – Brexit outcry as UK holds firm against EU
Oh dear! Lib Dem MP red-faced as BBC host forces her to admit HUGE Brexit error
SNP humiliated: Boris dismantles Sturgeon for ‘baffling’ plot to betray Scottish fisheries
State Dept. Rescinded Award to Journalist for Criticizing Trump, Review Finds
Recent Posts
This website uses cookies to improve your user experience and to provide you with advertisements that are relevant to your interests. By continuing to browse the site you are agreeing to our use of cookies.Ok