Exchange likely to kick-start talks between the group and Afghan government negotiators as envisaged in US-Taliban deal. 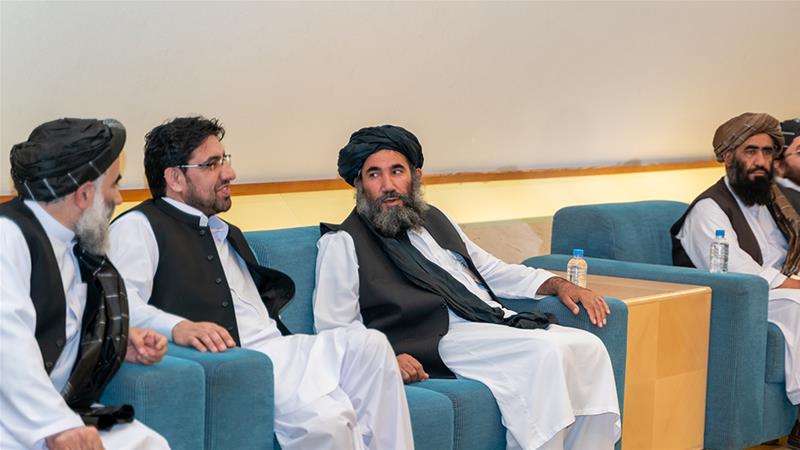 A three-member Taliban team has arrived in Kabul to begin a prisoner exchange process, which is likely to kick-start talks between the group and negotiators named by the Afghan government to end the country’s 18-year war.

The peace talks, known as the intra-Afghan dialogue, were envisaged in an agreement signed between the United States and the Taliban in Doha, which also stipulated an exchange of 6,000 prisoners held by the Afghan government and the group.

“Our three-member technical team will help the process of prisoners’ release by identification of the prisoners, (and) their transportation,” Taliban spokesman Zabihullah Mujahid told Reuters News Agency on Tuesday.

The prisoner release had been a sticking point in the starting of peace talks, with the Taliban and Afghan government differing over the process and timing of the exchange.

However, after weeks of back and forth, the process is set to begin with the arrival of the Taliban team, which will set up camp at a luxury hotel in Kabul.

“In this regard, they will do a kind of deal with the opposite side (Afghan government),” Mujahid said. “Their practical work would start in coming days.”

The Taliban had previously refused to speak to the US-backed Afghan government directly.

The Taliban team had planned to send a larger, 10-member delegation, Mujahid said, but the size was reduced due to the coronavirus fallout in Afghanistan.

“The formation of an inclusive negotiation team is an important step towards facilitating intra-Afghan negotiations,” Abdullah Abdullah said on Twitter.

Differences between Ghani and Abdullah over the result of the 2019 presidential elections threatened to derail the peace process with the Taliban – a fear voiced by major capitals around the world, particularly Washington.

Pompeo last week flew to Kabul and the Qatari capital Doha, where the Taliban have an office, to urge all sides to move forward with the process, which at that point was deadlocked.

“We’ve begun to see some work done on prisoner releases, as well, all elements that have to come together so we can get to the inter Afghan negotiations, which ultimately will prove to be the only mechanism that has any hope of delivering peace and reconciliation to the people,” he added. 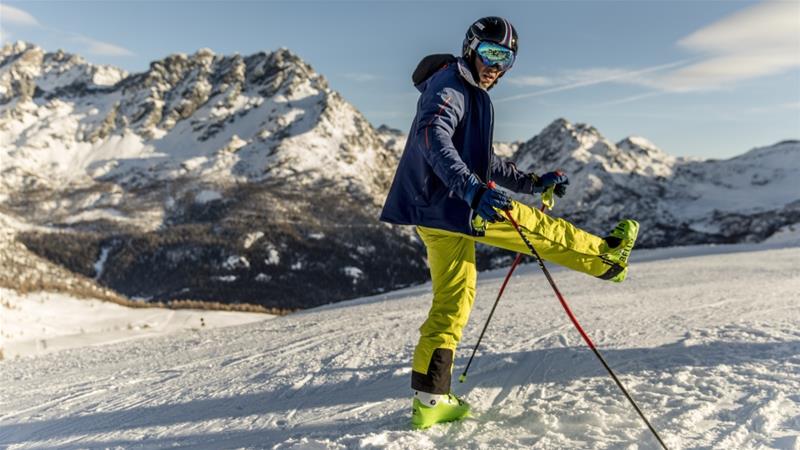 Where the Light Shines: The Birth of Skiing in Afghanistan

Related posts:
Hot News
Trump assails China over coronavirus
Blow for Starmer: Labour Party’s likeability plummets lower than when Corbyn was leader!
Atlantia to discuss motorways demerger, Telepass on Thursday – sources
Four schoolchildren rushed to hospital after illegal drug overdose in park
Trump to meet with Supreme Court candidate Barbara Lagoa in Florida on Friday
Recent Posts
This website uses cookies to improve your user experience and to provide you with advertisements that are relevant to your interests. By continuing to browse the site you are agreeing to our use of cookies.Ok