KABUL (Reuters) – Afghan negotiators have pushed back a planned trip to Doha for long-awaited peace talks with the Taliban as logistical issues are still being worked on in the Qatari capital, delaying the start of the talks, a government and a diplomatic source said on Monday. 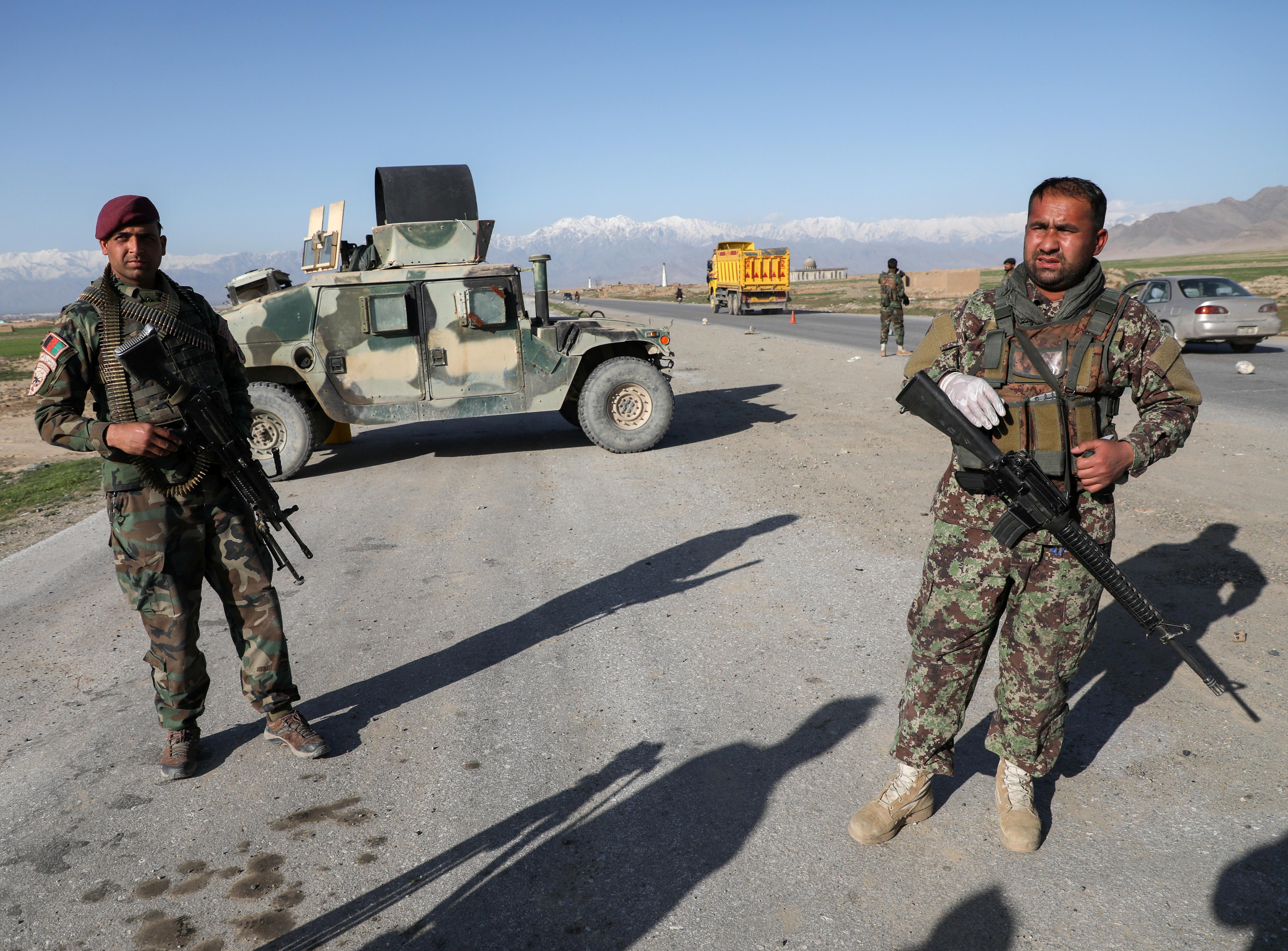 After months of delays largely due to a disagreement over prisoner demands by the insurgent Taliban, a government decision to set most prisoners free last week led the major players involved to expect talks would finally begin.

Negotiators had initially expected to fly to Doha late last week in anticipation of talks starting as soon as Monday.

However the team would not leave on Monday, one government and one diplomatic source told Reuters.

One of the sources, a senior government official, said the negotiating team may fly on Tuesday.

He added that the cause of the delay was partly due to the Taliban and officials in Doha sorting out final logistical questions over the opening ceremony, including who should be given time to speak and how flags should be arranged.

These matters carry symbolic weight for the two sides, each of whom have questioned each other’s legitimacy to present themselves as governing powers.

The second issue was finalizing plans for around six prisoners to leave Afghan prisons and be transferred to Qatar, in a compromise struck with the Taliban last week, the two sources said. Western governments have objected to their release.

Taliban spokesman Zabihullah Mujahid said that there were no “major issues” causing the delay, adding that they were waiting for the six prisoners to be released, but technical teams from both sides were working on the issue.

Major players including United States Special Envoy Zalmay Khalilzad, who has helped usher the talks since Washington signed a troop withdrawal pact with the Taliban in February, are also in Doha in advance of the talks.