Brexiteer Ann Widdecombe argued Nicola Sturgeon has been leading Scotland on borrowed time for a while now. While speaking on TalkRadio, she said the SNP leader’s days have been numbered since it was realised Brexit would not go wrong. She added Britain has already begun to see the benefits of Brexit across the country.

She said: “I think Nicola Sturgeon’s days have been numbered ever since the moment that Brexit did not go wrong.”

She said: “The fact is that if she had her way, we would now be in the EU’s vaccination programme.

“This is instead of running our own hugely successful one. 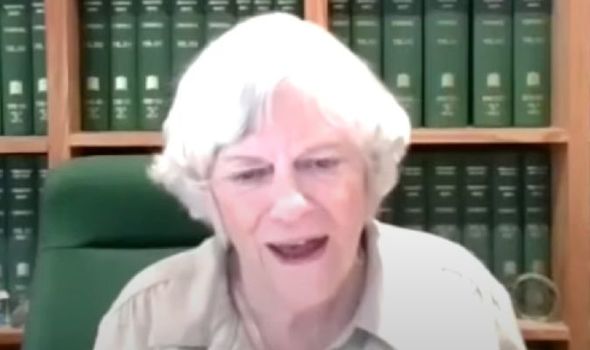 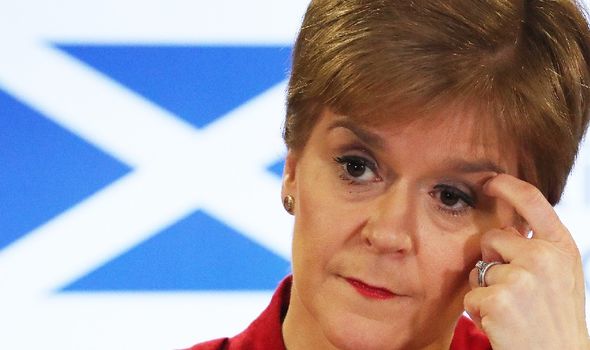 She noted that the SNP has not been able to convincingly outline what currency they would use in the event of independence.

She continued: “Were there ever to be another Scottish independence referendum, and I hope there won’t be one soon as we said it was settled for a generation. 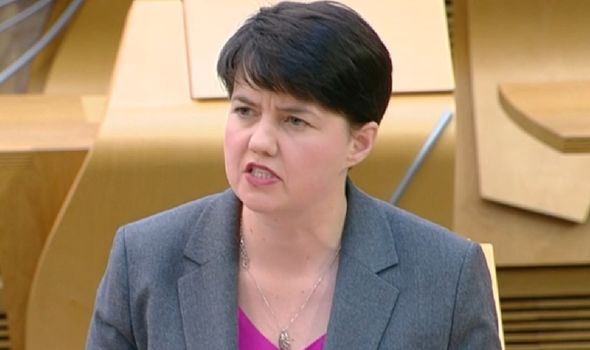 “But if there was another one, I think the economic facts speak for themselves as they did last time.

“What are they going to trade in, what is going to be the currency there.

“What are they going to trade in, wee drams?”

Ruth Davidson says Sturgeon ‘will have no choice’ but to resign [COMMENT]
SNP crisis: George Galloway delights in Sturgeon-Salmond civil war [OPINION]
Boris lashes out at SNP inquiry as he says Covid MUST be the priority [LATEST] 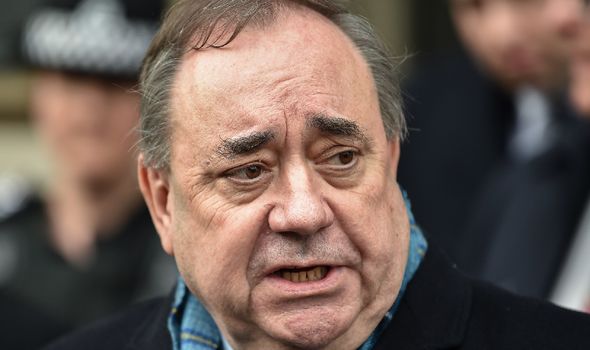 She told LBC that if it is decided that Ms Sturgeon broke the ministerial code by lying to Parliament she will have to resign.

This comes as tensions remain high regarding the row between former First Minister Alex Salmond and Ms Sturgeon.