Ian Blackford was grilled over his demands for Parliament to be recalled after reports suggested, at the time of his outcry, the SNP representative was actually on holiday in America himself. Mr Blackford has urged for Parliament to be urgently recalled amid the summer recess to address the soaring cost of living that is battering households across the nation. Despite his own time abroad, the SNP Westminster leader has declared the outgoing Prime Minister as “missing in action” and blasted the Tories for their lack of action.

He said: “An independent Scotland would take its responsibilities to citizens far more seriously than the crew in Westminster are currently doing.”

Host Niall Paterson intervened as he added: “One thing you were calling for on a number of occasions was for Westminster to be recalled.

“But, as a number of people have pointed out, you were making those calls from a fortnight in the states.” 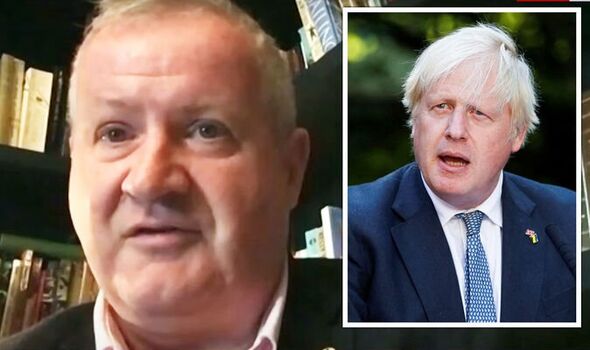 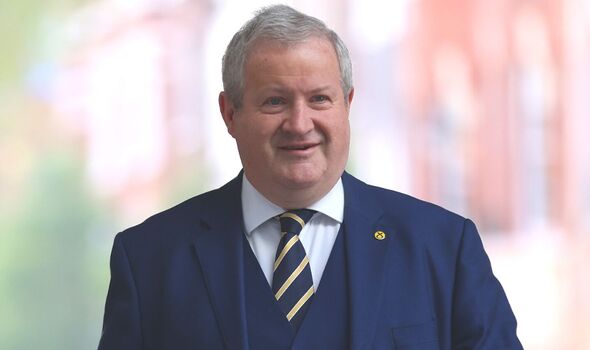 Mr Blackford denied the allegations of Mr Paterson: “No, I made these calls when I was here.”

He defended his demands for Parliament to be recalled as he continued: “Of course, we’re on a recess but there is a crisis that is here.

“People go on holiday and I respect everyone’s right to do that, including myself.

“The simple fact of the matter is that Parliament should be recalled to discuss this crisis now.”

Read more: Sturgeon’s nightmare: SNP could be forced to crawl back to UK 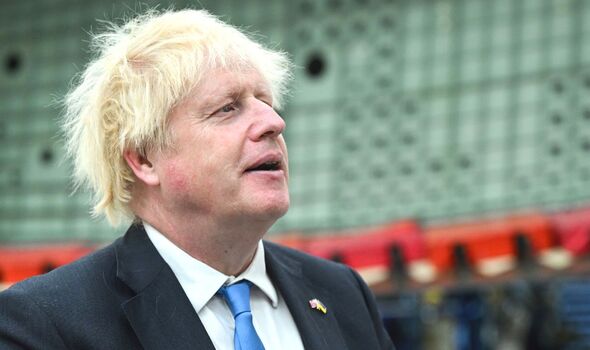 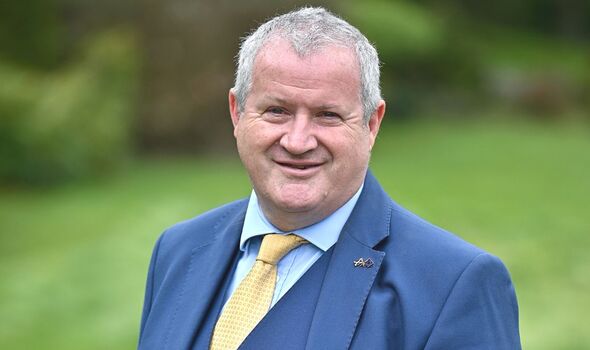 Mr Blackford slammed the distraction of the Tory leadership contest as he suggested the campaign race was drawing attention away from grave economic concerns.

He said: “We should not be waiting for the 5th September when the Tories decide who they want to put into Government.

“This Government should be in office and in action today and they’re not, they’re missing.”

Speaking of Boris Johnson in an earlier address, the SNP politician said: “He must come out of hiding and recall Parliament immediately.” 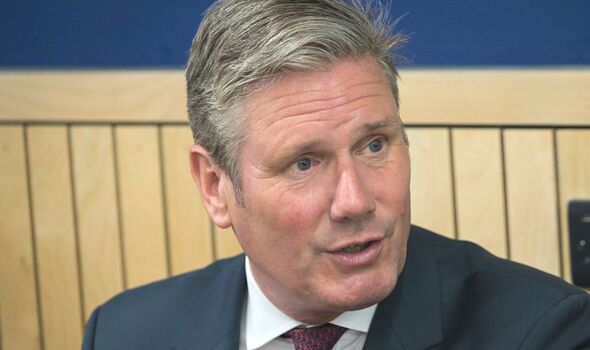 Government Ministers have said no new measures would be introduced to address spiralling energy costs until a new Conservative leader is appointed in early September.

Mr Blackford said: “If Boris Johnson will not do the right thing by recalling Parliament and bringing in further targeted support for those being hit the hardest by this crisis, then he must immediately devolve the powers to Holyrood so we can help people in Scotland.”

As Labour announced their proposed energy plan on Monday, the SNP Westminster Leader said he would be willing to work with other opposition parties to address the economic crisis.

Mr Blackford confirmed: “I’m willing to work with MPs across parties in making sure we take appropriate action.”