The rampant europhile, famed for his love of boozy lunches, said obeying the then-Prime Minister’s request for Eurocrats to stay out of the 2016 referendum campaign was a mistake. Had the former European Commission president and other prominent Brussels’ bureaucrats descended on the UK in 2016 the result could have been different, he claimed.

In a tell-all interview with the i newspaper, he claimed the British public had been misled.

He told the paper: “I should not have listened to David Cameron.

“He told me not to interfere in the debate in the UK, not to come to London, not to do interviews with the British press.

“They asked me to shut up, so I shut up. 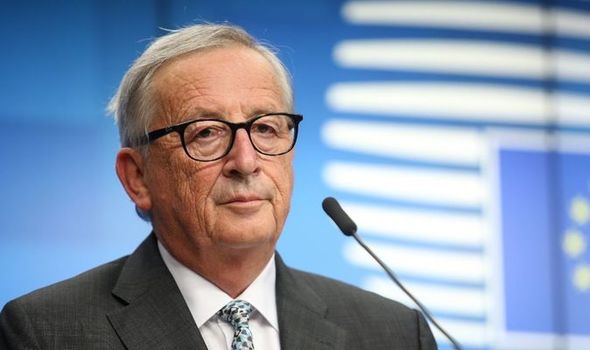 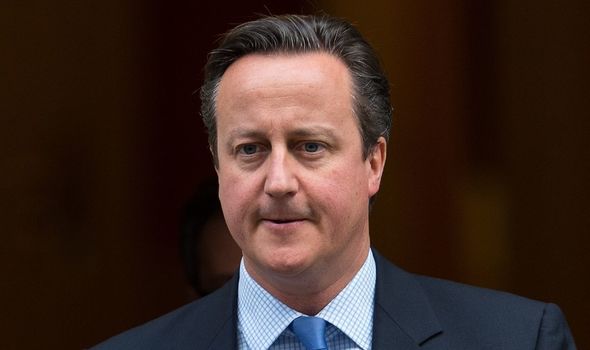 “That is something I criticise myself for.

“I should have spoken out rather than stay silent.”

Mr Cameron called the 2016 referendum after renegotiating elements of the UK’s membership of the bloc.

Amid Mr Cameron’s attempt to change the UK’s membership, Mr Juncker previously claimed the former Prime Minister is one of the great destroyers of modern times. 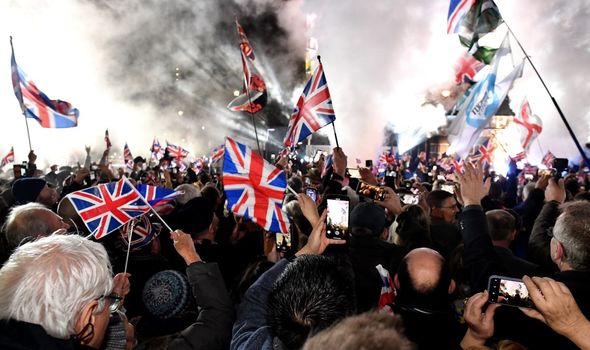 He said: “We were forbidden from being present in any way in the referendum campaign by Mr Cameron, who is one of the great destroyers of modern times.”

The former EU chief stood down from his position in 2019 after five years in the role.

During a wide-ranging interview he also blasted Brits – claiming the UK never felt a part of the bloc.

He said: “To tell the truth, the British never felt at ease in the EU. 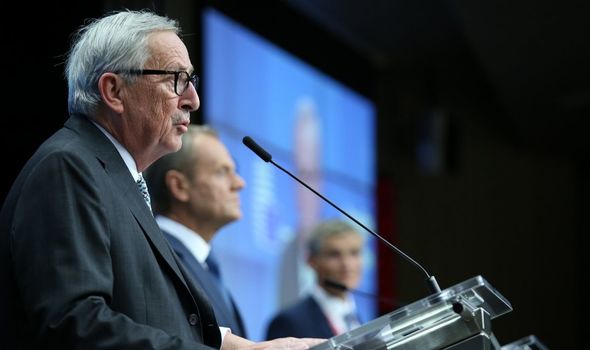 “When you tell your people for years, decades, ‘Yes, we are part of it, but not really. We are part-time Europeans,’ then you can’t be surprised when you ask their opinion and discover that a small majority of them believe Britain could do better outside the EU.”

As his comments provoked outrage from many Brexiteers, we ask for your views on Mr Junker’s claims?

Would Brexit have been stopped if he had stepped into EU row during the 2016 referendum campaign UK? Have your say in the Express poll above.

The UK finally completed its departure from the EU on January 1 – nearly five years after the June referendum poll. 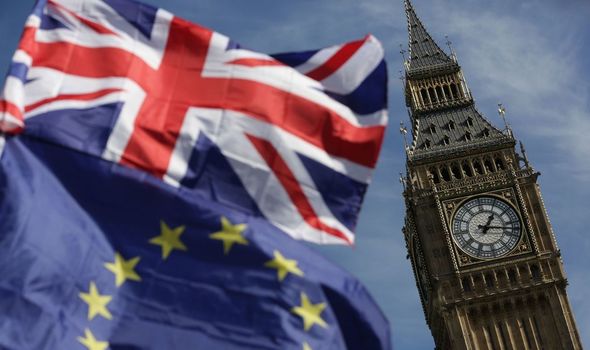 Mr Junker was instrumental in the Brexit negotiations until he stepped back from his role in 2019 to be replaced by Ursula von der Leyen.

During his tenure he was accused of being an alcoholic – something he flat denied.

But he has hotly contested the allegations, often blaming his wobbly nature on a number of health conditions.

And this week he claimed to have never been drunk in his entire life.

Mr Juncker said: “I still have the sciatica.

“I still limp. And yet they say the guy is drunk again. I’ve never been drunk in my life.”