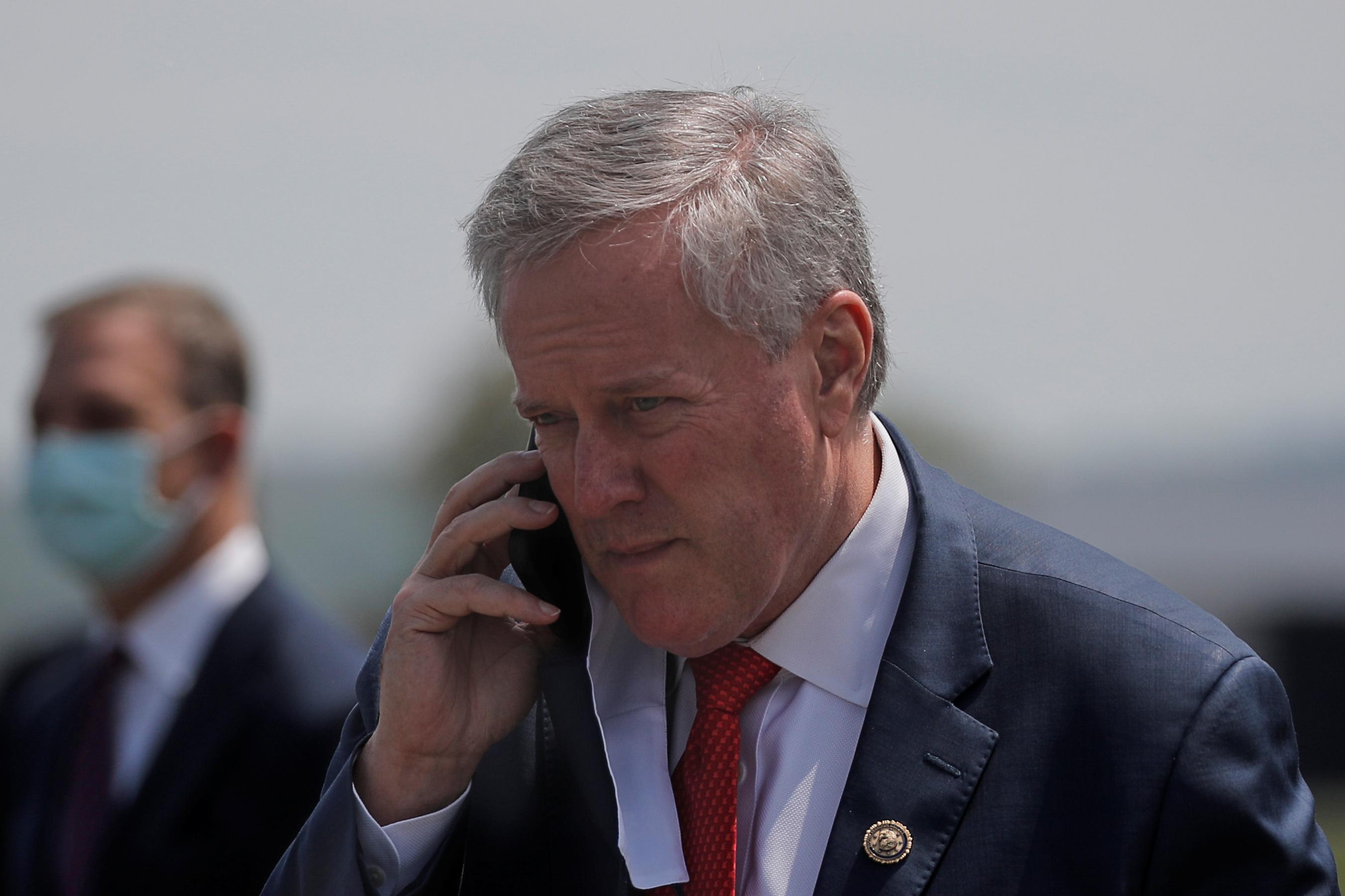 WASHINGTON (Reuters) – White House Chief of Staff Mark Meadows discuss further COVID-19 relief legislation with U.S. House Speaker Nancy Pelosi on Thursday, according to a source familiar with the matter, in the first sign of renewed negotiations in weeks.

Representatives for Pelosi’s office were not immediately available to comment on the report.

Meadows and Pelosi have been two of the four negotiators involved in talks aimed at hammering out an agreement on new coronavirus legislation. Treasury Secretary Steven Mnuchin and Senate Democratic leader Chuck Schumer were also involved.

But the talks broke down early this month, with the two sides far apart on a number of issues including extended unemployment benefits for people made jobless by the COVID-19 pandemic, aid for state and local governments and funding for schools and food support programs.