Ministers’ “main focus” was on giving jabs to the entire UK population, he said. They would only consider handing over doses to neighbouring countries such as Ireland once there was a surplus at home. He also said Britain had to “stick to” Boris Johnson’s roadmap for easing lockdown to ensure the economy can open up again.

Mr Kwarteng spoke in a round of interviews yesterday following the limited lifting on Covid restrictions on outdoor gatherings.

Asked on Sky News if the Government was prepared to share vaccines with other countries, he said: “Our main focus at the moment is to try to vaccinate the whole population; we still have a way to go on that.

“And also the other thing we have to stick to is the roadmap. And in order to reopen the economy we’ve got to vaccinate as many people in our country as possible.”

Pressed on whether UK vaccines could be handed over to Ireland, he added: “Our focus has to be to try to keep Britain safe. We want to work cooperatively as well with other countries. The main priority is to get the vaccine rolled out.

“Let’s work through our vaccine programme. It has been quite successful. 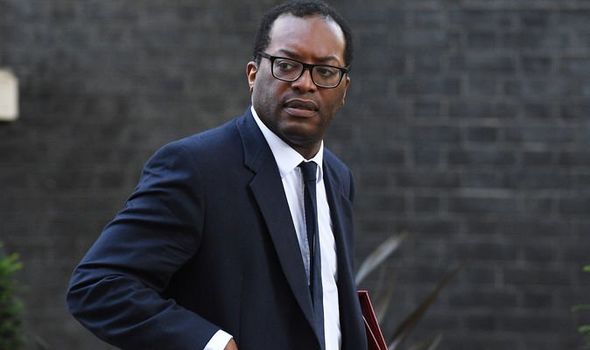 “This isn’t the time to let up on this. And then we can go through the roadmap.

“And if there are surplus vaccine doses then we can share them. But there are no surpluses at the moment and we have got a huge number to vaccinate.”

On Monday, the Prime Minister announced that up to 60 million doses of the new Novavax vaccine, expected to be approved by the medicines watchdog in May, will be bottled by GlaxoSmithKline in the North-east after being manufactured on Teesside.

Mr Kwarteng also said there had been “great strides” in reaching out to people who are sceptical over Covid-19 vaccinations. 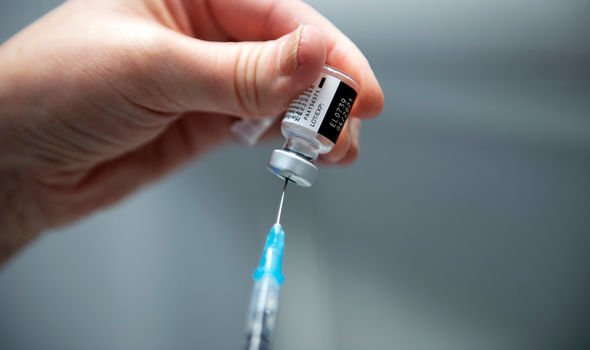 Asked on Sky News about hesitancy among some ethnic minority groups around taking vaccines, he said: “I think there’s possibly a degree of misinformation, people share things on social media.

“I think there’s a wariness sometimes. But what I would say on that is that I think at the beginning of the vaccine process there was a lot
more scepticism amongst certain communities here in the UK than there is today.

“I think we’ve made great strides actually. And there’s still a way to go, but I think there’s been a huge improvement and a huge increase in uptake amongst vulnerable communities and amongst BAME communities as well.”

Mr Kwarteng added: “I think that people are sceptical, I think we’ve got a job as Government, as political leaders, to reach out to as many people in this country as possible.

“The coronavirus doesn’t discriminate between people.

“I think we’re all very vulnerable to it and we have a job to do to convince people this is the safe way to go, and I think there has been progress made.”