A New York Times/Siena College poll found that other problems have seized voters’ focus — even as many do not trust this year’s election results and are open to anti-democratic candidates. 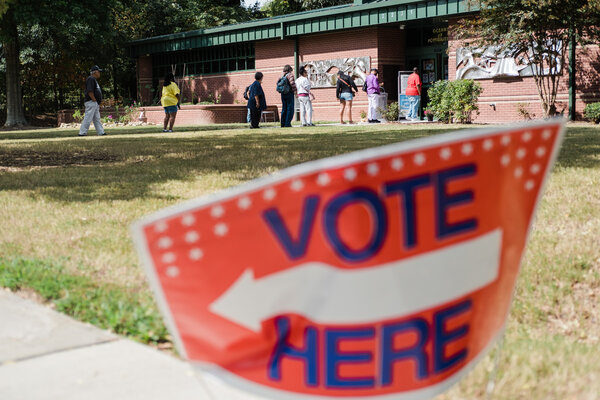 Voters overwhelmingly believe American democracy is under threat, but seem remarkably apathetic about that danger, with few calling it the nation’s most pressing problem, according to a New York Times/Siena College poll.

In fact, more than a third of independent voters and a smaller but noteworthy contingent of Democrats said they were open to supporting candidates who reject the legitimacy of the 2020 election, as they assigned greater urgency to their concerns about the economy than to fears about the fate of the country’s political system.

Voters who are open to candidates who reject 2020 election results

Thinking about a candidate for political office who you agree with on most positions, how comfortable would you be voting for that candidate if they say they think the 2020 election was stolen?