GB News viewer Peter Scott from Cornwall reacted to latest warning that energy prices could reach £4,000 this winter as a consequence of Russia’s decision to significantly reduce gas flows into Europe. Referring to VAT and Rishi Sunak’s proposal to temporarily cut the tax on energy bills if he becomes prime minister, he argued that the Government “have the power to cut the VAT but unfortunately they’re using it as an election tool”.

Mr Scott told GB News: “The unfortunate thing is we’re in a position now where the Government has turned their back on us.

“Ofgem are looking after profits of large corporations, there’s people who, they talk about this help from the Government, but there isn’t any. Not for people who are working.”

He continued: “The Government consorted.

“They could quite easily cut the VAT. They have the power to do that. 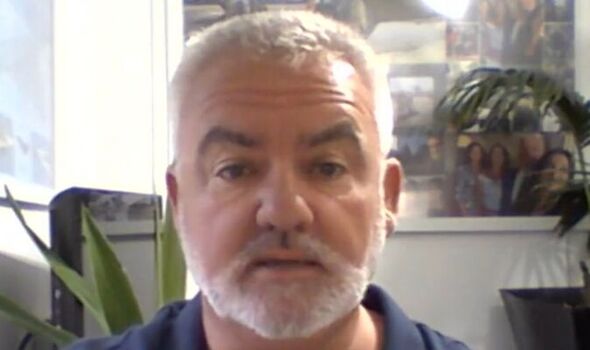 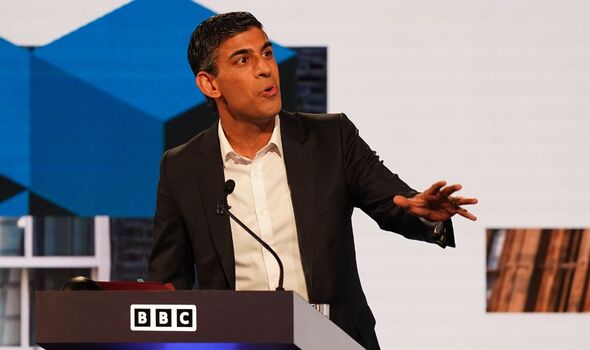 “What they should be doing is governing us as a people and looking after the people.

He added: “The unfortunate thing is we’re in a position now where our government has turned their backs on us.

“Ofgem are looking after their profits of large corporations.

“If you’re working and you don’t qualify, you’re on your own.

“Unfortunately, in Cornwall and other rural areas where salaries are low compared to the rest of the country, it’s gonna shut people down.

“It will stop people driving on the fuel side of things”. 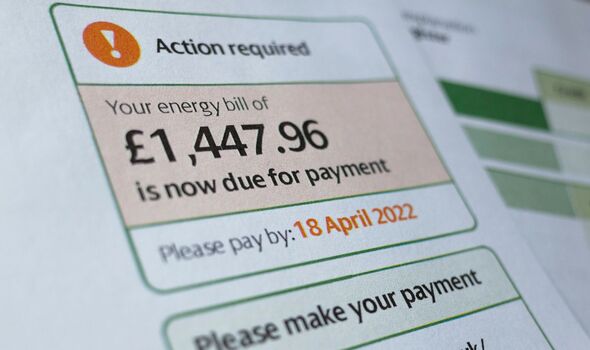 Dr Gemma Berwick, a senior consultant at BFY Group, warned that energy bills could hit almost £4000 as a consequence of Russia’s decision to significantly reduce gas flows into Europe.

Dr Berwick said: “Following further rises in wholesale prices as flows of gas from Russia to Europe via the Nord Stream 1 pipeline drop to 20 percent of capacity, we now forecast the Ofgem price cap to rise to £3,420 in the fourth quarter of 2022 and £3,850 in the first quarter of 2023.

“This will make the average household bill over £500 for January alone”.

Russian energy giant Gazprom said the gas flow to the EU will be drastically reduced due to maintenance work.

In light of the announcement from Russia, European Commission President Ursula Von der Leyen warned EU member states that the prospect of Russian cutting off all gas supplies is a “likely scenario”.