The building, located opposite the Houses of Parliament, was opened in 2001 to provide much-needed office space for MPs. At sea, a Union flag is known as a Union Jack, and when flown upside down is a distress signal. Tory MP Robert Courts revealed the news in the House of Commons.

He said: “I wouldn’t want to be seen to be too much of a stickler for these things, but the Union Jack above Portcullis House has been flying upside down for some time now.”

“This could be a mistake. I doubt that the building has surrendered to anybody, but could we have the debate in government time as to whether in fact, the building is in distress or whether its the MPs within it that are in distress?”

Mr Rees-Mogg said:“This is a deeply troubling matter that the Union Jack should be flying upside down.”

He then broke off to tear into MPs sat on the opposition benches who suggested the Union Jack should actually be referred to as the Union flag when on dry land as opposed to on a ship. 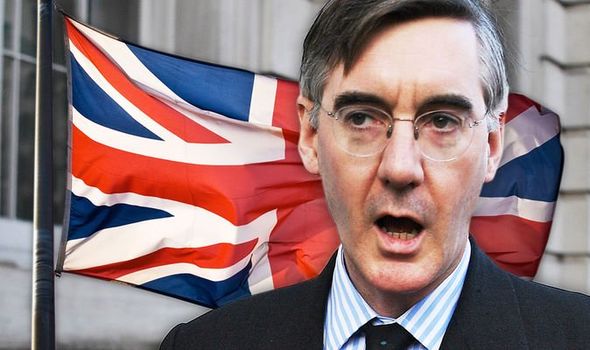 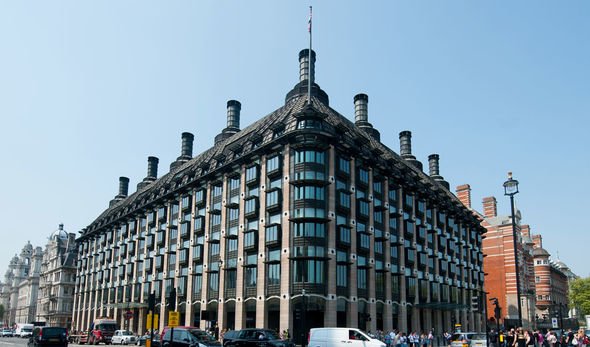 I assure you that members of Parliament are not in distress

“There is this pedantic but erroneous view that it should be called the Union flag and it is used by people who are more pedantic than they are wise.”

He added: “I’m sorry that this has happened, I’m glad it’s been brought to the attention of the House authorities, I imagine that someone is, as we are speaking, going to correct this because I see the clerk of the House of Commons is taking action immediately and things do sometimes happen swiftly and I assure you that members of Parliament are not in distress.” 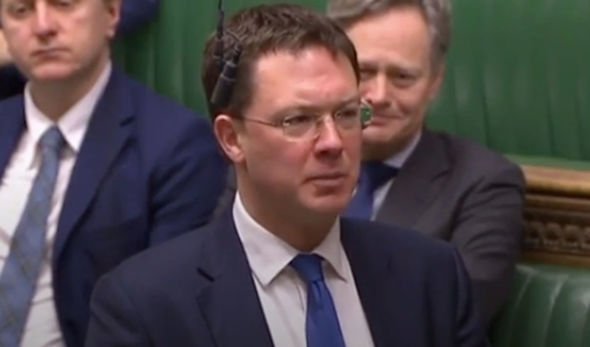 Mike Selvey commented: “You have no idea how much this irks me. Some say irrationally so.

“Seen it all round the world, draped on stands at cricket matches. 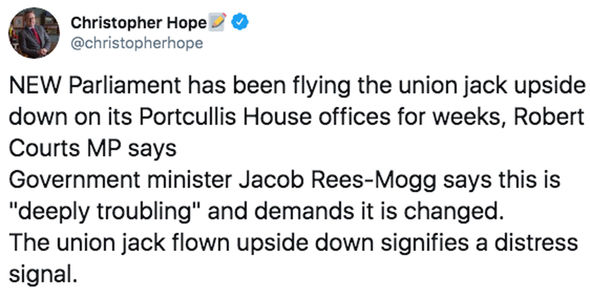 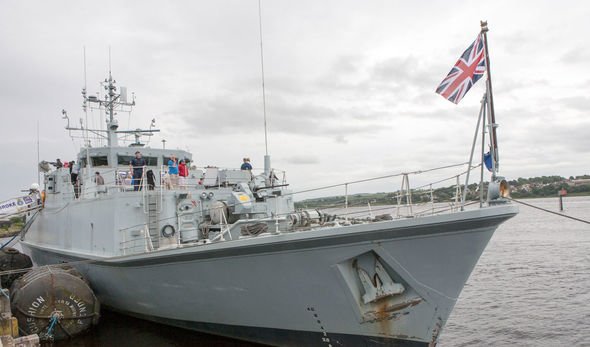 “Had so many arguments about whether it actually matters. It does to me.”

Mr Hope’s tweet also triggering further predictable spats about how best to refer to the flag.

One user said: “It is also not called the Union Jack unless it is flying from a Jackstaff on a RN vessel (the staff at the head of a ship). 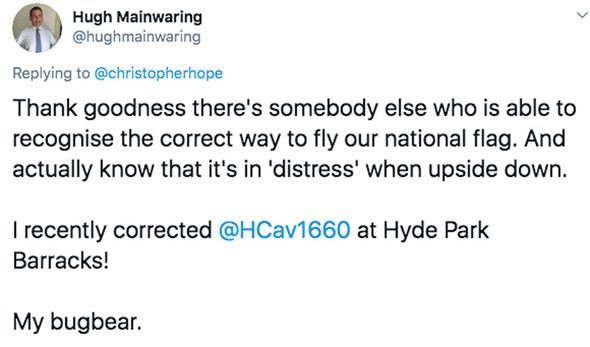 “It is known as the Union Flag otherwise. All good buntings should know that.”

However, Martin White said: “Twitter was pretty much invented for the sort of people who gleefully get to tell you ‘It’s the Union flag, not the Union Jack!!’

“Pedants, your time has come! Hit your keyboards…” 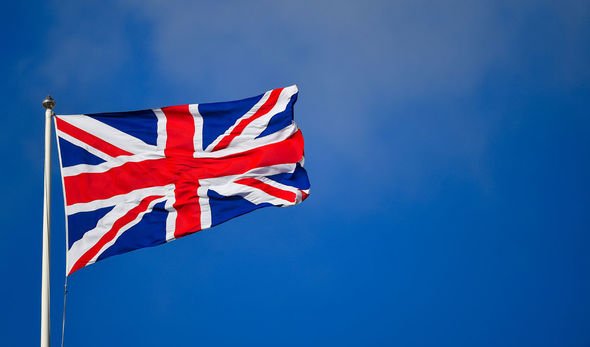 Hugh Mainwaring said: “Thank goodness there’s somebody else who is able to recognise the correct way to fly our national flag. And actually know that it’s in ‘distress’ when upside down.

“I recently corrected @HCav1660 at Hyde Park Barracks! My bugbear.”