Professor Jim Gallagher, government’s director-general for devolution between 2007 and 2010, says the new senate must recognise the population of each part of the country as he put forward a suggestion for a confederal system in the UK. It forms part of the conversation about plans for the UK post-Brexit, with Gallagher also suggesting an extension of devolution across England could create a more stable union.

In a new paper, his case for a federal UK is outlined as a more suitable alternative than independence for Scotland and Wales.

He argues the Government in London has “no clear plan for the UK’s territorial constitution post-Brexit” despite being worried.

The UK is governed as a unitary state by Westminster and has relied on gradual decentralisation of power through devolution.

Federalism should be devised on the basis of decentralising political power across the whole of the UK and not simply in the devolved nations, Gallagher says. 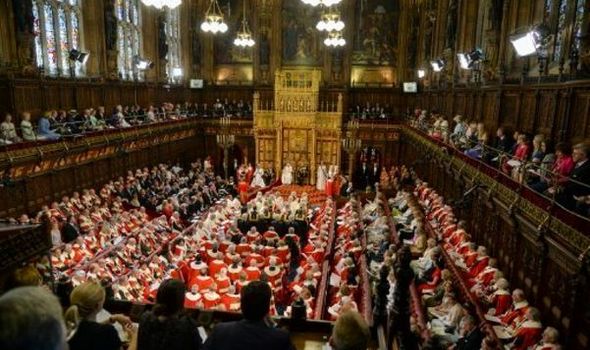 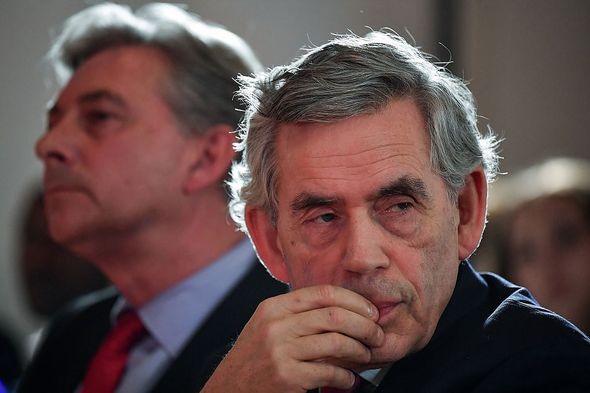 He describes the UK as “one of the most geographically unequal advanced countries in the world” and the government of England as “grossly over-centralised in London”.

The major change at Westminster under the proposed confederal system of replacing the House of Lords would mean an electoral mandate drawn from “different nations and regions”.

The Nuffield College Oxford academic, said: “This would be formed of representatives who draw their electoral mandate from the different nations and regions of the UK and the democratic institutions there.

“That means it will be different from the House of Commons, with a different mandate and function, and not a competing forum for formation of a UK, or English, government.” 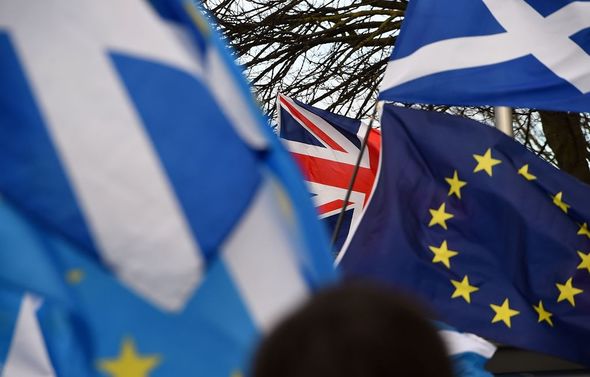 He added there is a case for some over-representation for devolved nations “to reflect the fact that their interests are in danger of being overridden”.

“The long-term aim must be that, as they are ready, all parts of England have the opportunity to run public services impacting very directly on the lives of their residents, such as economic development, education and health services,” he said.

Such moves would give Scotland more scope to deal with the EU after Brexit. 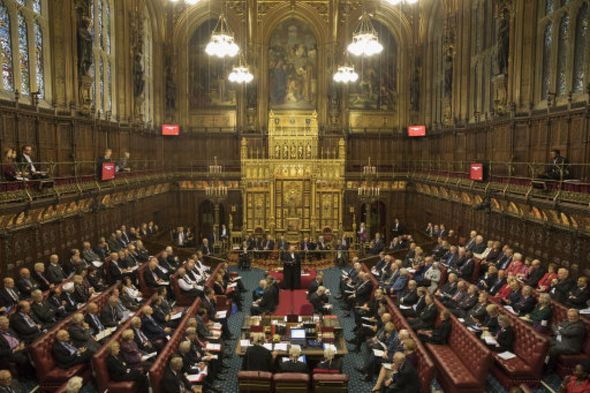 Professor Gallagher believes extra powers will be given to devolved administrations.

But he added: “One much more important candidate, however, given Brexit, is for the devolved administrations to be empowered to enter relationships with the EU in respect of devolved matters.”