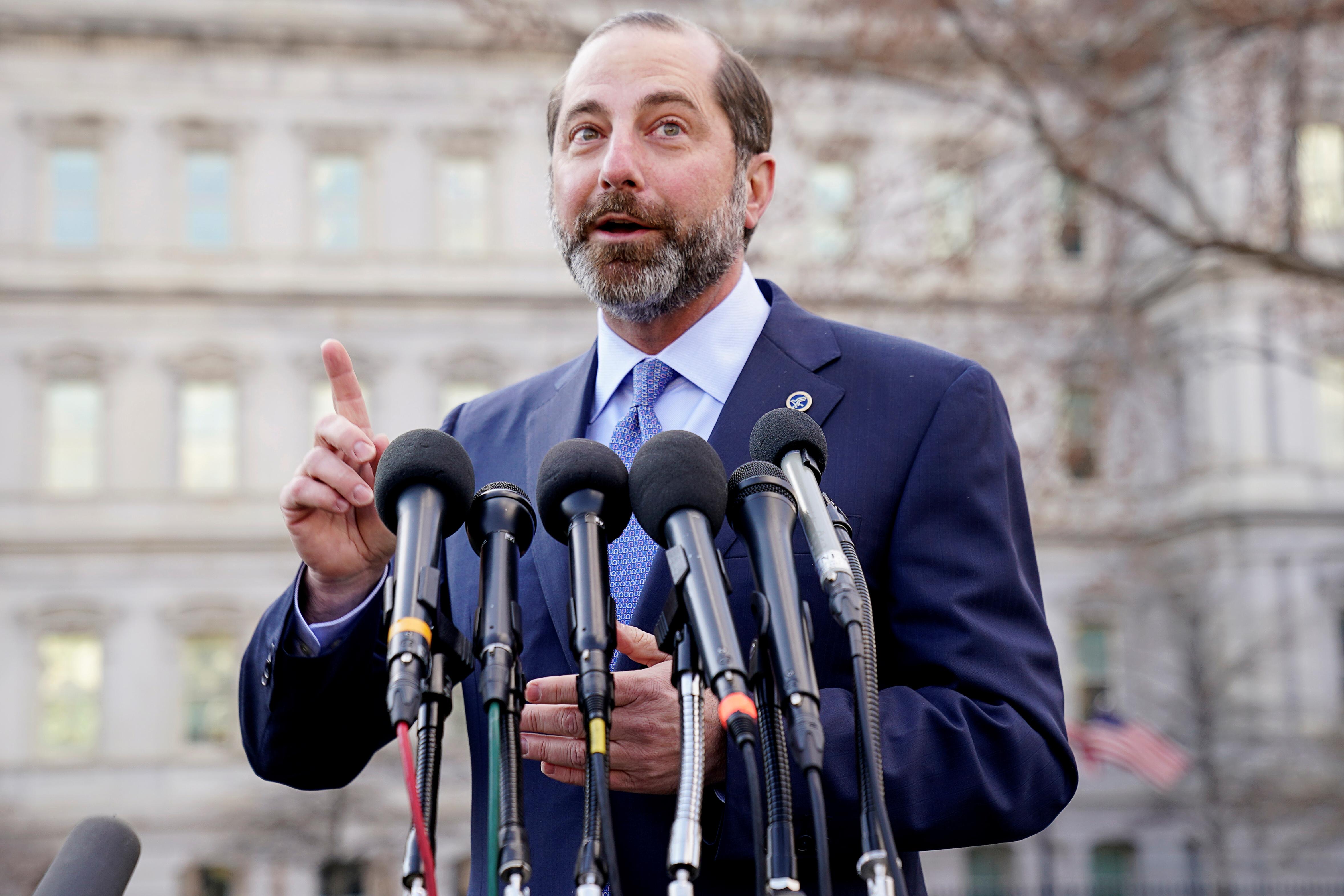 WASHINGTON (Reuters) – U.S. Health and Human Services Secretary Alex Azar said on Sunday it remained unclear how the first American to die of coronavirus contracted the disease, and that there was no evidence he had a connection to someone who had traveled to an outbreak area.

Federal and state officials were continuing to investigate how the individual – a Washington state man in his 50s with underlying health conditions – was exposed to the virus, Azar told CBS’s “Face the Nation” program.

He said the risk to average Americans remained low and aggressive containment measures were in place, but more cases were likely to emerge and it was unknown how widely the disease would ultimately spread.