WASHINGTON (Reuters) – A battle in the U.S. Congress over a new coronavirus-aid bill began on Friday as Republicans were putting the finishing touches on provisions granting liability protections for a wide range of entities resuming operations amid the pandemic. 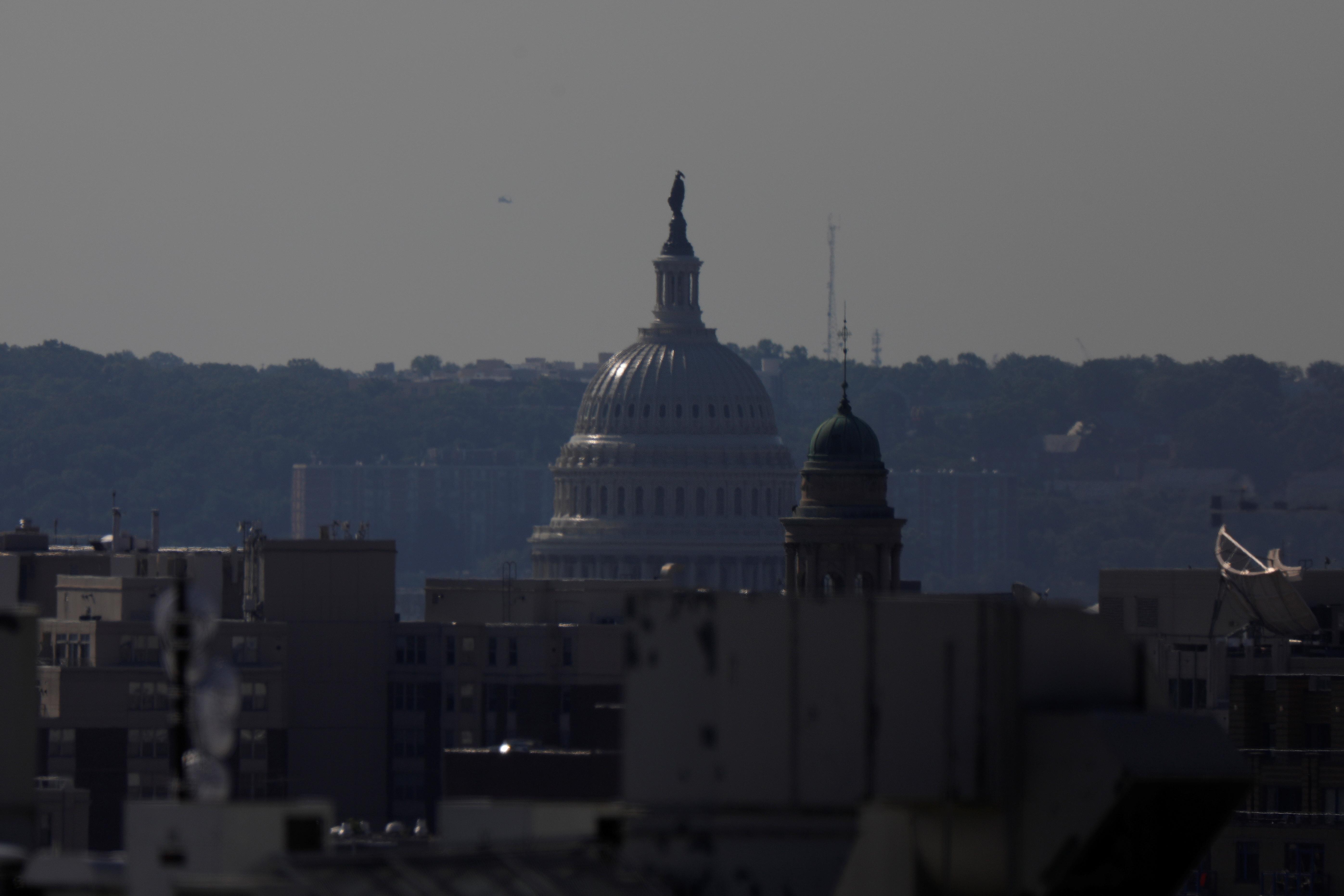 A draft of Senate Majority Leader Mitch McConnell’s plan, which was reviewed by Reuters, would provide protections from lawsuits for at least four years for government agencies, “schools, colleges, charities, and businesses that follow public-health guidelines, and for frontline medical workers.”

The plan would also limit liability for new products, such as types of personal protective equipment, if they meet certain Food and Drug Administration requirements, according to the draft.

Democrats say they have not been consulted on the initiative or on any other provisions in the bill that McConnell is expected to publicly unveil next week.

But knowing that it will focus on liability protections, they have attacked Republicans for focusing the next aid bill on stemming lawsuits rather than coming to the rescue of state and local governments struggling to deal with the coronavirus and other healthcare steps.

McConnell has said he hoped that the fifth major coronavirus aid bill to be passed by Congress this year would be the last one and that it would not cost more than $1 trillion.

Leading Democrats, however, have pledged to fight for much more – in the range of the $3 trillion bill approved in mid-May by the House of Representatives – during negotiations over the next couple weeks.

The liability protections, according to the draft document, would sunset at the end of a federal COVID-19 emergency declaration or 2024, whichever comes later, if it became law.

In the 12 weeks since Republican President Donald Trump signed into law the last of the $3 trillion so far committed to the crisis, the coronavirus has spread aggressively across the United States, with the number of confirmed and presumptive cases more than tripling to over 3.5 million. There have been nearly 140,000 U.S. deaths.

A politically charged response to the virus, with some officials rejecting health experts’ pleas to wear masks and maintain social distancing, has contributed to the United States having the largest number of COVID-19 cases and deaths in the world.

While the differences between Republicans and Democrats over next steps were huge, McConnell said earlier this week: “I do think we’ll get there and do something that needs to be done.”

Extended unemployment benefits for the more than 30 million Americans out of work during the crisis are scheduled to end on July 31.

“How many times have we had to say in the course of this pandemic: ‘We’re at a critical moment?’ We really are in an even more critical moment now,” Democratic House Speaker Nancy Pelosi told a news conference this week.

Aid to schools and other measures to stimulate a staggering economy are all in play. 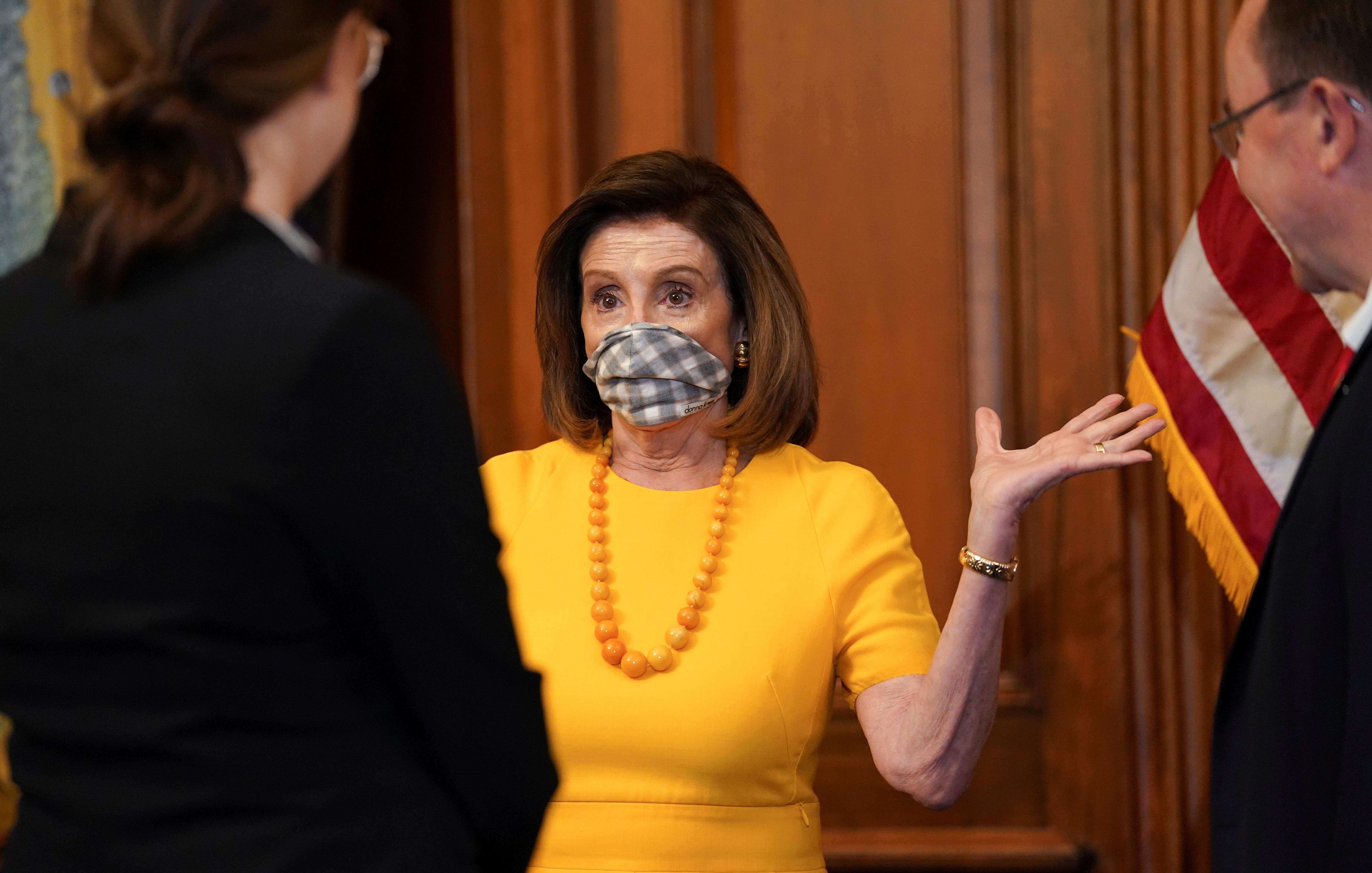 Schumer’s initiative comes partly in response to nationwide protests across the United States this summer over police violence against Black Americans and economic disparity.

Both parties appeared to be cool toward Trump’s desire for a payroll tax cut. There are also arguments over continuing a small-business loan program, and Democrats want to help the poor avoid evictions from their rental homes.

Lawmakers from both sides have also called for another round of direct payment checks to individuals and families.