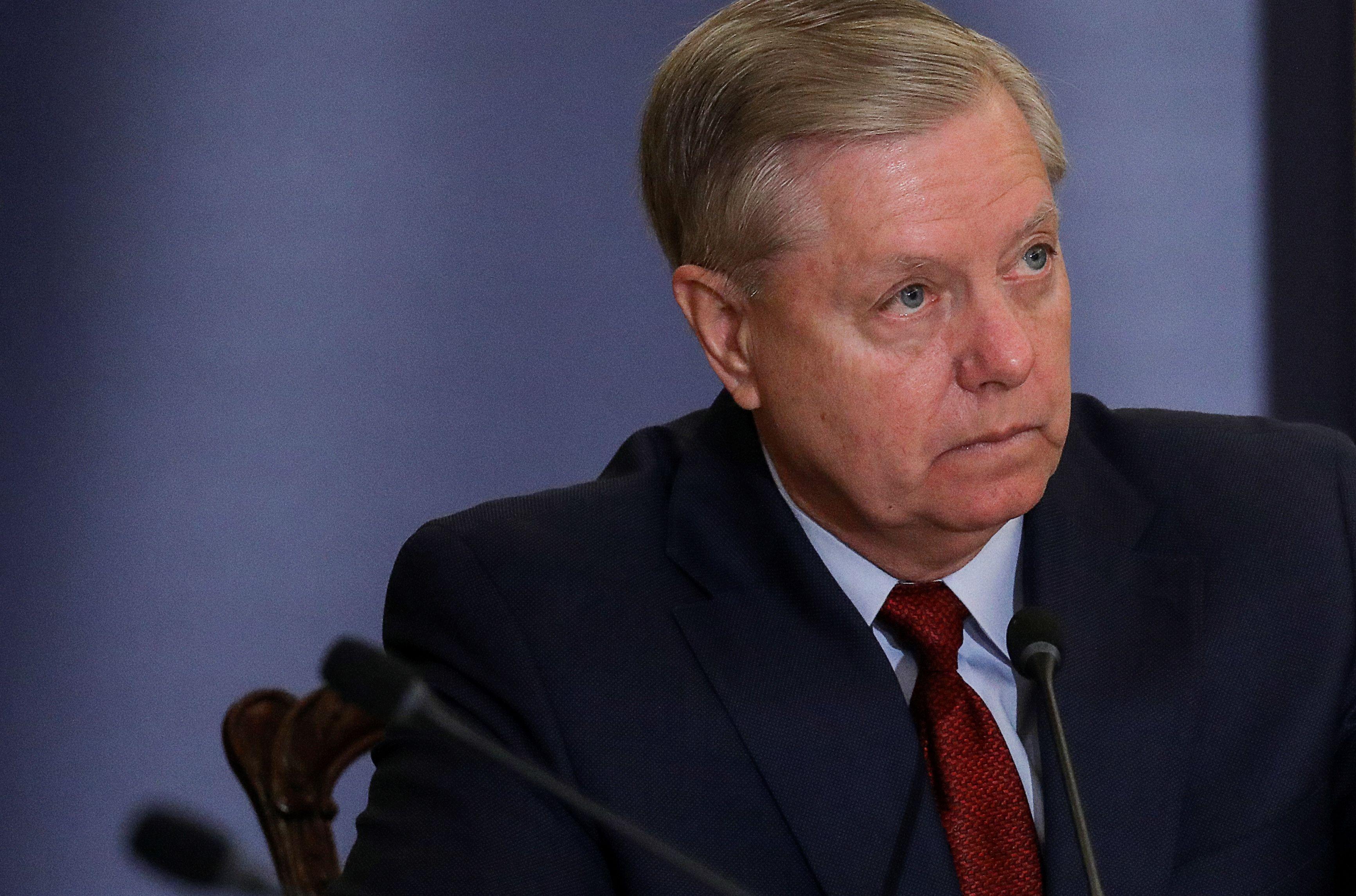 WASHINGTON (Reuters) – The Senate Judiciary Committee said on Wednesday it would hold a hearing on March 11 to discuss legislation aimed at curbing the online distribution of child sexual abuse material and penalizing companies that offer encryption.

The legislation by the committee chairman, Republican Lindsey Graham, and Democratic Senator Richard Blumenthal, aims to fight such material on platforms like Facebook Inc and Alphabet Inc’s Google by making them liable for state prosecution and civil lawsuits. reut.rs/39kB1zU

It does so by threatening a key immunity the companies have under federal law called Section 230, which shields some online platforms from being treated as the publisher of information they distribute from others, protecting them from most liability over content.

The bill, which is titled Eliminating Abuse and Rampant Neglect of Interactive Technologies Act of 2019,” or “EARN IT Act”, has not been introduced yet.

It is the latest example of how regulators and lawmakers in Washington are reconsidering the need for incentives that once helped online companies grow, but are increasingly viewed as impediments to curbing online crime, hate speech and extremism.