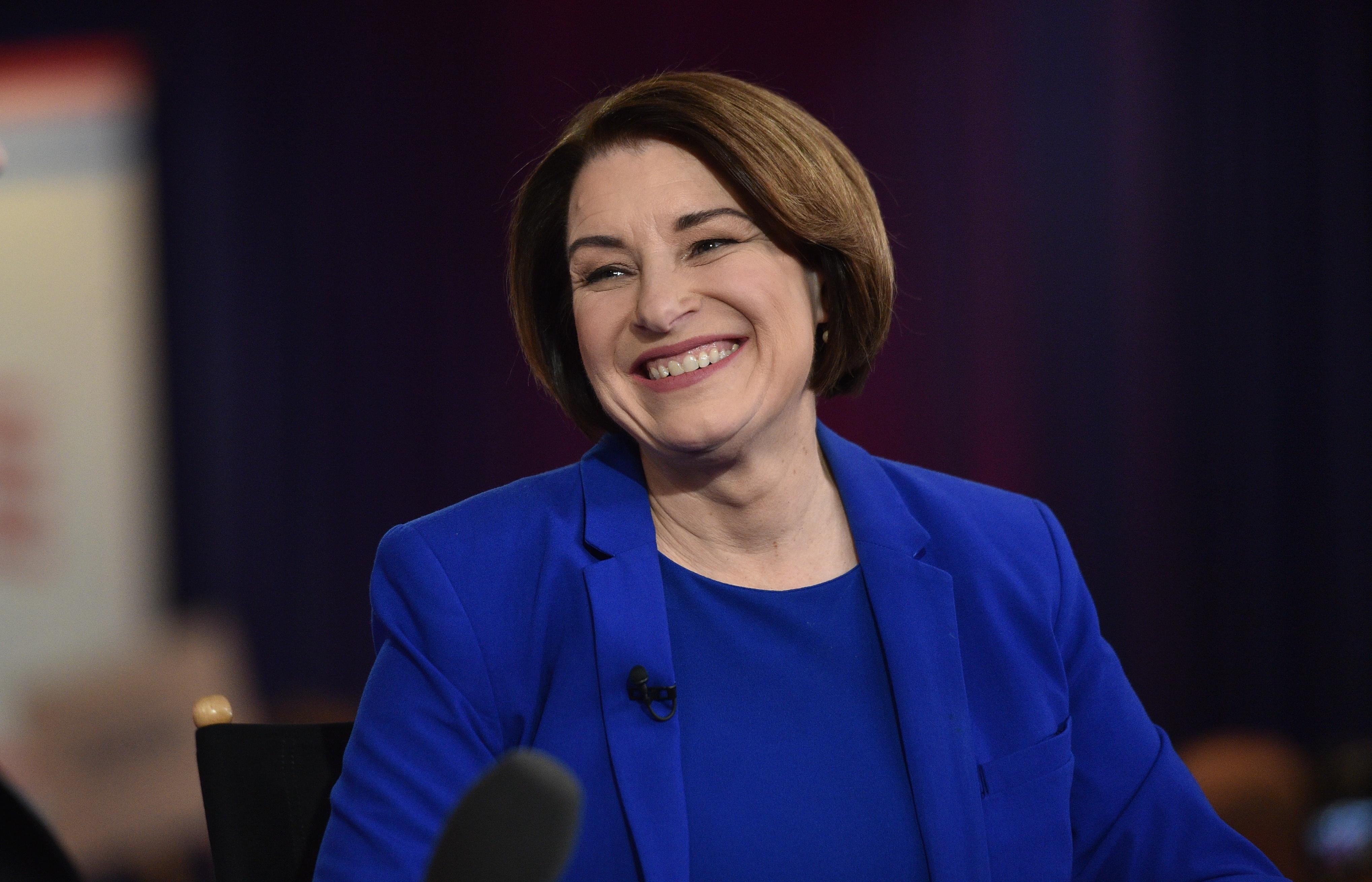 WASHINGTON (Reuters) – U.S. Senator Amy Klobuchar’s presidential campaign raised $5.5 million in January, leaving her with $2.9 million at the end of the month, according to disclosures her campaign filed on Thursday.

Klobuchar has been building momentum in February, exceeding expectations in the first two states to vote in the Democratic nominating contests, Iowa and New Hampshire, which her campaign says have buoyed her fundraising hauls.