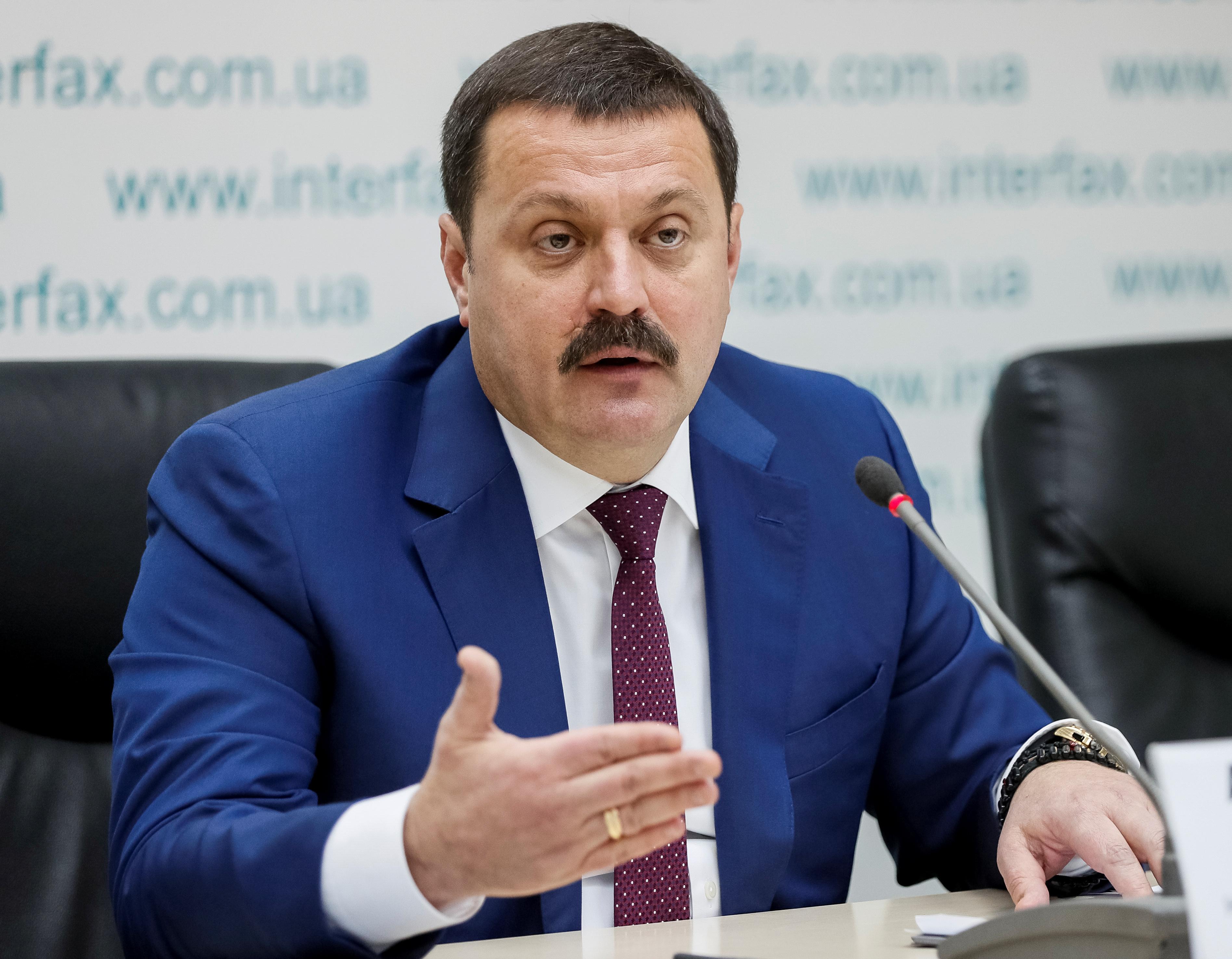 WASHINGTON (Reuters) – The United States on Thursday imposed sanctions on four Russia-linked individuals for trying to influence the U.S. electoral process, said the Treasury Department, which accused Moscow of using a range of methods and actors in an effort that included targeting of U.S. presidential candidates.

The Treasury said it blacklisted a member of the Ukrainian parliament, Andrii Derkach, who it accused of using “manipulation and deceit” in an attempt influence elections in the United States and around the world.

The move also targeted three Russian nationals that the Treasury said are employees of Russia’s Internet Research Agency (IRA), which was indicted by former U.S. Special Counsel Robert Mueller as part of his probe into alleged Russian interference in the 2016 U.S. election.

“The United States will continue to use all the tools at its disposal to counter these Russian disinformation campaigns and uphold the integrity of our election system,” Treasury Secretary Steven Mnuchin said in the statement.

The Treasury said “Russia uses a variety of proxies to attempt to sow discord between political parties and drive internal divisions to influence voters as part of Moscow’s broader efforts to undermine democratic countries and institutions.”

Reuters reported on Thursday that Microsoft Corp recently alerted one of Democratic presidential nominee Joe Biden’s main election campaign advisory firms that it had been targeted by suspected Russian state-backed hackers, according to three people briefed on the matter.

Treasury’s move freezes any U.S. assets of those blacklisted and generally bars Americans from dealing with them.