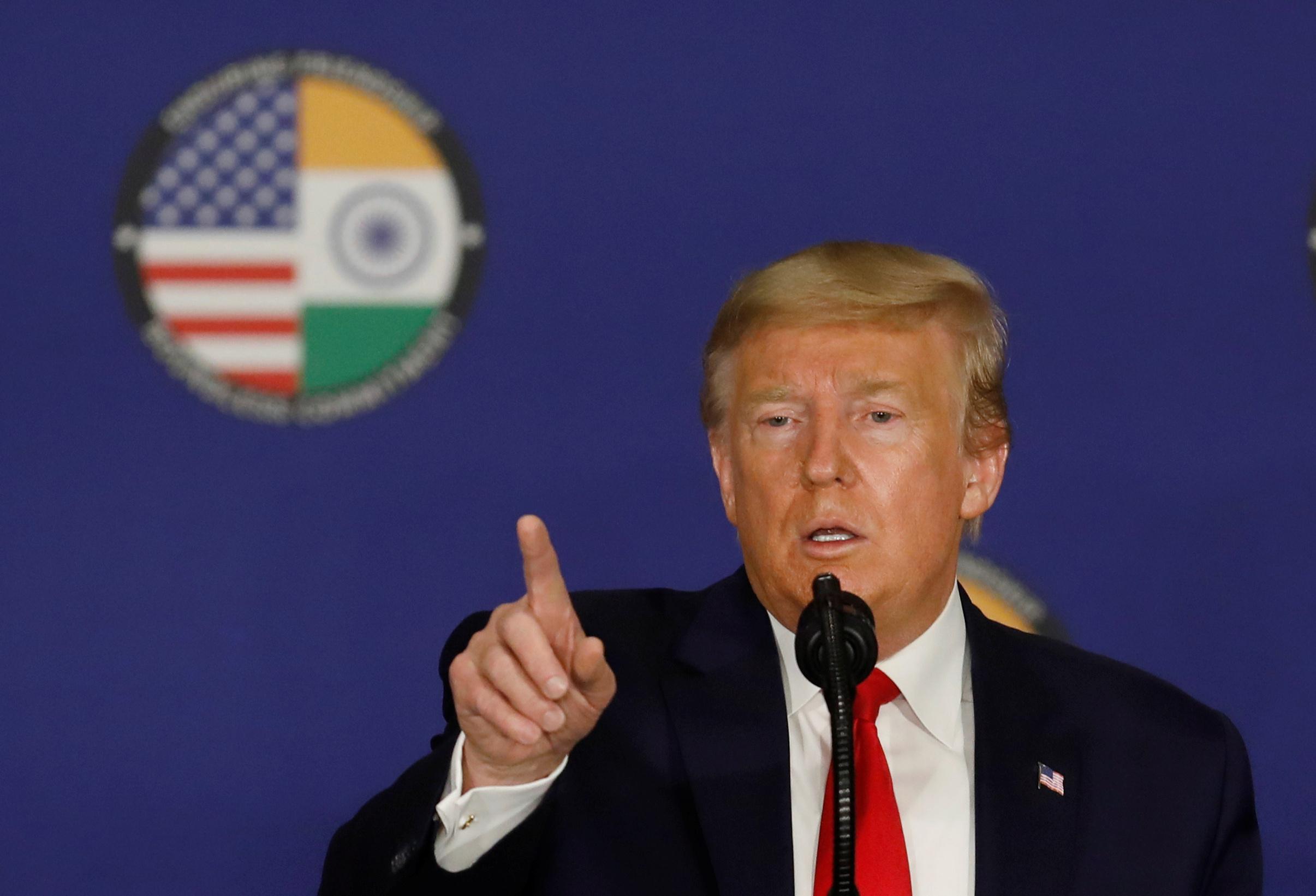 He cited comments Sotomayor made in a recent dissent that were critical of the Trump administration.

Trump, at a news conference at the end of a two-day visit to India, called Sotomayor’s comments “inappropriate”.