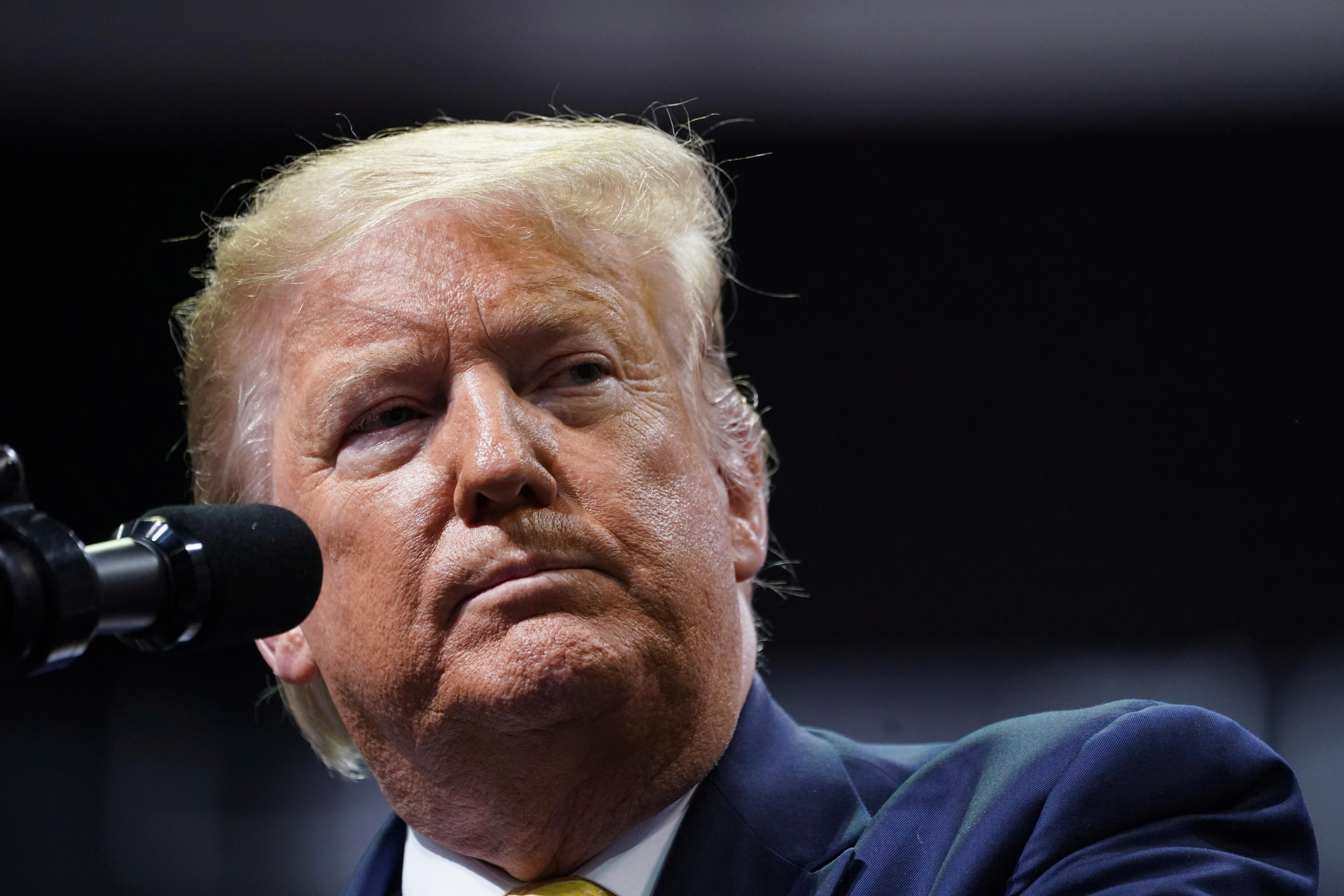 Washington (Reuters) – U.S. President Donald Trump on Friday said on Twitter that four candidates are under consideration for the job of U.S. intelligence chief and that a decision would come in the next few weeks.

The post of director of national intelligence, which was created after the Sept. 11, 2001, attacks on the United States, oversees the 17 U.S. civilian and military intelligence agencies including the CIA.