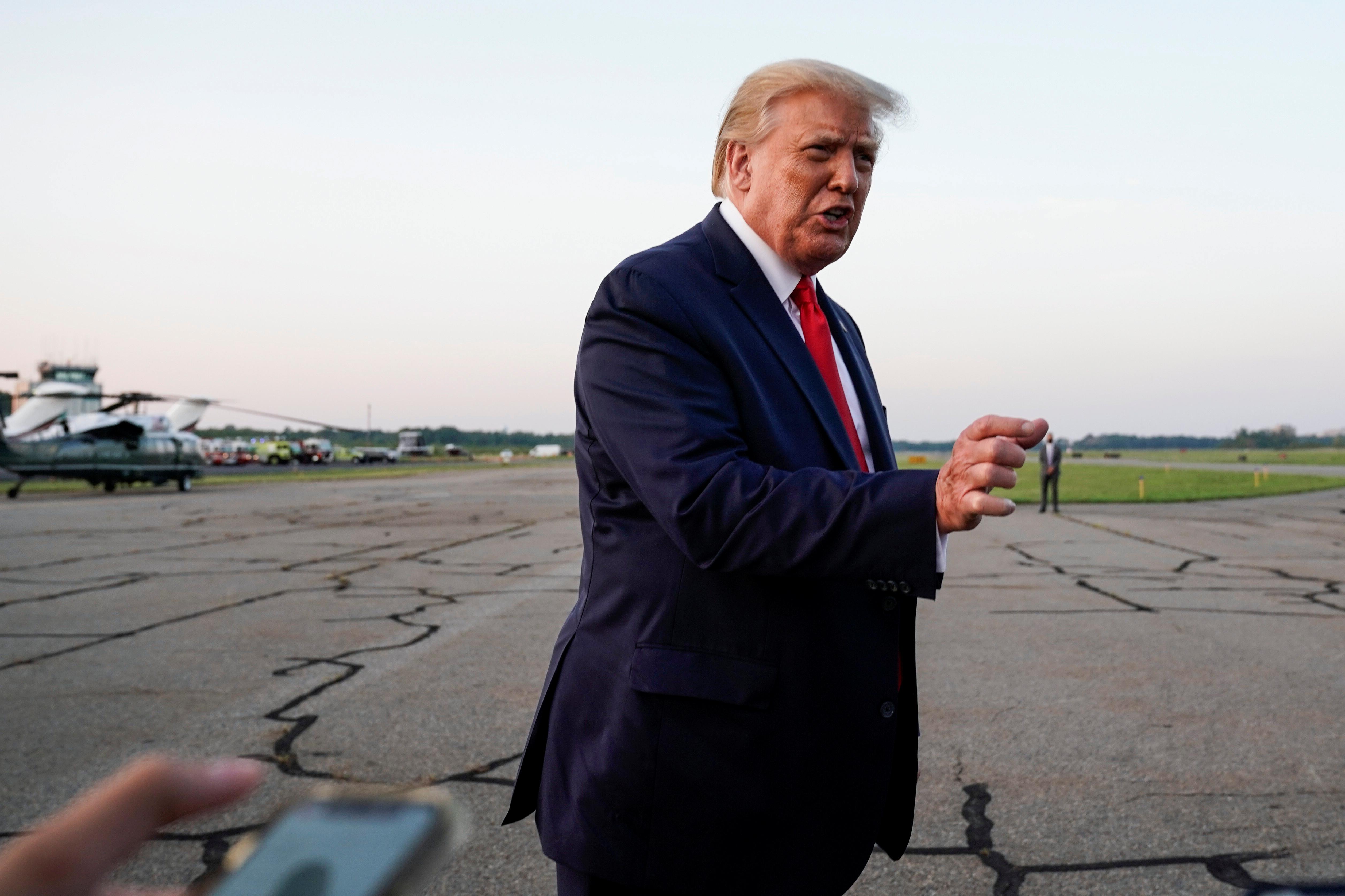 (Reuters) – U.S. President Donald Trump said on Monday that he is weighing delivering his speech accepting the Republican nomination later this month either at the White House or at the site of the Civil War battleground in Gettysburg, Pennsylvania.

“We will announce the decision soon!” he wrote on Twitter of the location for his speech to close out the Republican National Convention on Aug. 27.

Plans for this year’s party conventions have been turned upside down by the coronavirus pandemic that has hit the United States particularly hard and become a key campaign issue ahead of the Nov. 3 election.

The Aug. 24-27 Republican convention was initially supposed to take place entirely in Charlotte, North Carolina, a state both parties expect to be competitive in the fall. Now only one day of official convention business will take place there with a far smaller number of attendees.

Last week, Democrats scrapped plans to have former Vice President Joe Biden accept his party’s nomination in person in Milwaukee, Wisconsin, another closely contested election state. Party officials, citing coronavirus concerns, said Biden will instead speak to the nation from his home state of Delaware as part of the mostly virtual convention being held Aug. 17-20.

Either of Trump’s new possible venues would be a departure from a typical convention hall filled with patriotic colors and cheering party faithful.

Pennsylvania is another election swing state, and Gettysburg was the location of a decisive 1863 battle lost by the pro-slavery Confederate States of America. Republican President Abraham Lincoln’s Gettysburg Address delivered at the dedication of a national cemetery there is one of the best-known speeches in U.S. history. The sprawling battlefield is part of Gettysburg National Military Park.

Trump has defended the use of Confederate symbols as a source of pride and history for Americans. He has also rejected the suggestion of some lawmakers and nonpartisan groups that it is inappropriate and possibly illegal to use a nonpartisan public site, such as the White House, for a political address.