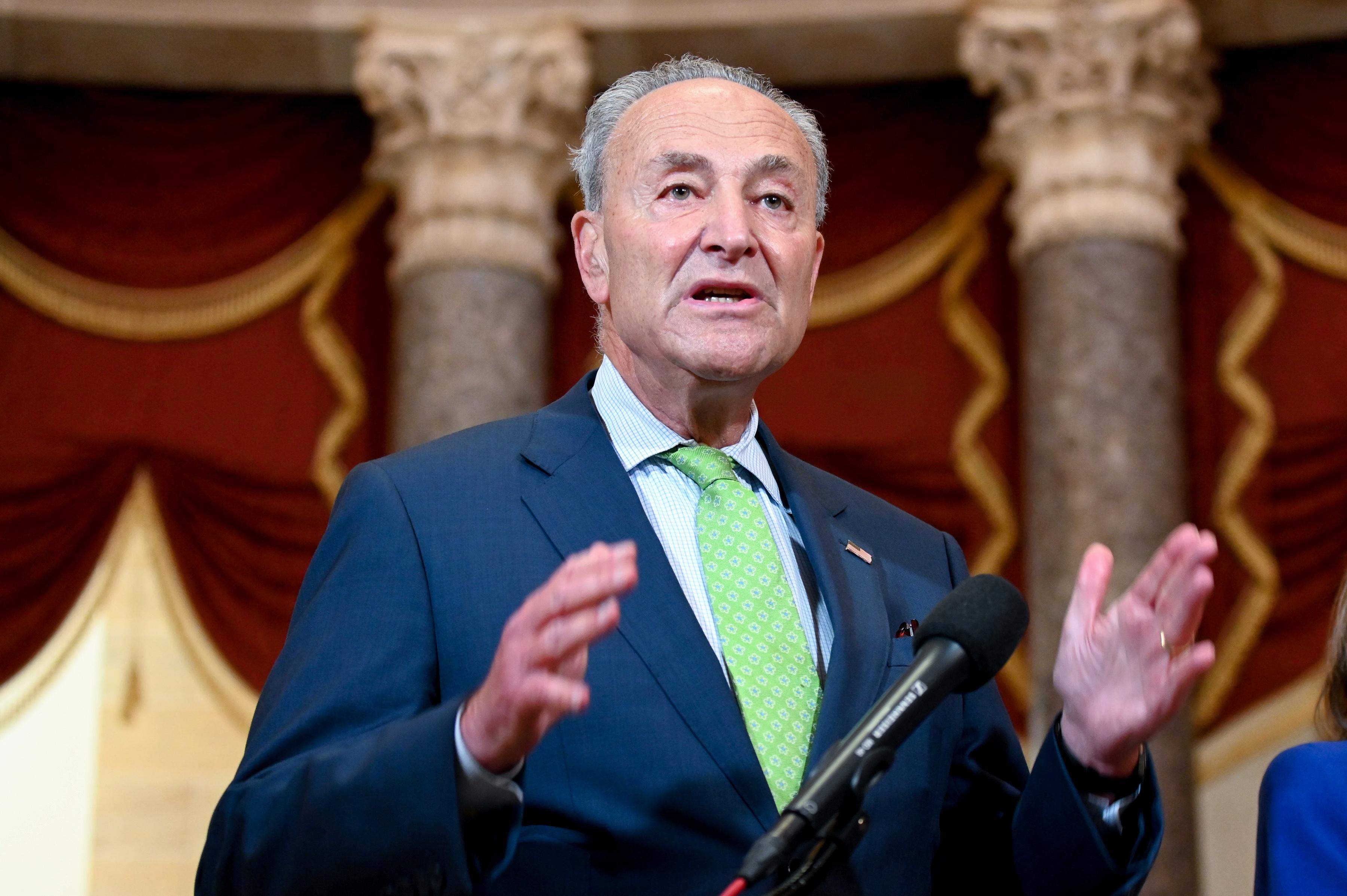 WASHINGTON (Reuters) – The Senate Democratic leader Chuck Schumer said on Wednesday he believes there is a good chance Congress will pass a coronavirus relief bill and predicted Republicans will feel pressure to provide help for Americans suffering from the pandemic.

Asked if he believed any bill will pass given the gap between the two parties, Schumer told CNN: “Yes. There’s a good chance that they will feel the pressure, once they see the Democrats are not going to fold to this emaciated bill which leaves so much out.”

Majority Leader Mitch McConnnell said on Tuesday the Republican-led U.S. Senate aims to vote this week on a drastically scaled-back Republican coronavirus aid bill, despite opposition from Democrats who are needed for any measure to be enacted into law.

The bill, which some senior Republican aides described as a $300 billion package that was reduced from the $1 trillion McConnell advocated in July, would face a vote on Thursday.

Democrats denounced the move as a ploy to provide political cover for Republican senators in tough re-election campaigns this year.

Schumer pointed to the last three pieces of coronavirus relief legislation and said the same scenario played out.

“We didn’t go along with a very weak bill that doesn’t meet the needs of the American people, and they came round, there’s a good chance they will again,” he said.