Scotland 'may not get independence if SNP win' says Blair

Ex-Labour party leader Tony Blair admitted his 1997 manifesto which promised to deliver devolution to Scotland did not do enough to end independence demands arguing his government did not build “real” cultural ties between Scotland and the rest of the UK. Mr Blair did however defend his decision stating if devolution was not introduced then the Union would already be “in tatters” after the Scottish parliament was set up in 1998/99. Despite independence demands continuing to overshadow Scottish politics, Mr Blair added he did not believe there was enough hunger among the electorate for an independence referendum. 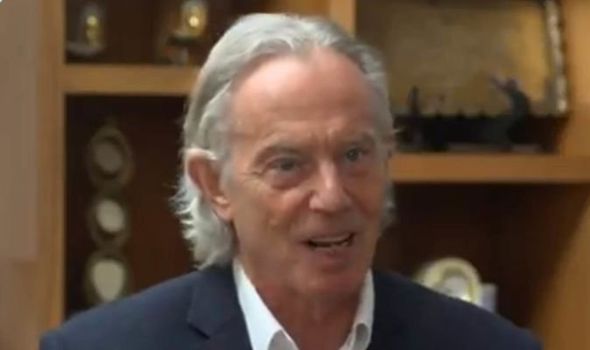