The chairman of the Foreign Affairs Committee was among nine people, including former Tory leader Sir Iain Duncan Smith, who was banned from the communist country. It came after they criticised the country’s human rights record and slammed its treatment of Uighur Muslims in Xinjiang.

After banning him from the country, Mr Tugendhat shared a holiday snap of himself standing on The Great Wall of China.

He captioned the photo: “Just updated my (Twitter) profile header. I don’t think it’s going to be updated in person soon.”

In a later tweet he added: “I don’t think I have (upset China). I have hurt the feelings of the Chinese Communist Party. That’s not the same thing!

“The Chinese people are kind and generous and would not persecute minorities which is why the Chinese government puts so much effort in hiding these crimes from them.” 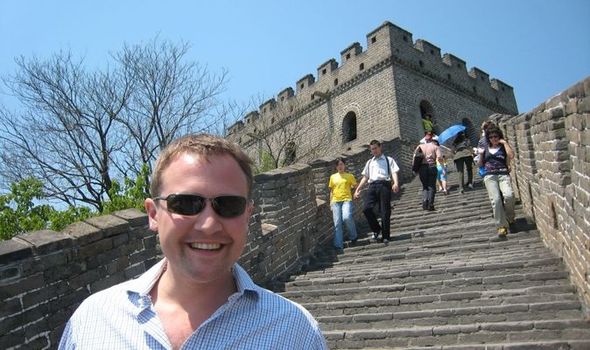 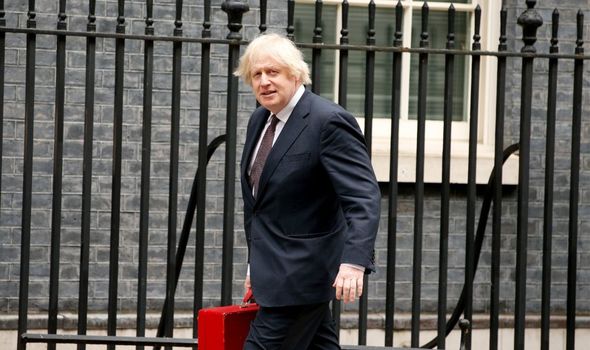 And speaking later on a Sunday Times podcast he said that the sanctions were meant to make people feel “extremely nervous” about talking about China.

She joked: “His lockdown hair is a magnificent being that could easily sustain its own twitter profile.”

On Friday China imposed the sanctions for spreading what it called “lies and disinformation” about the country. 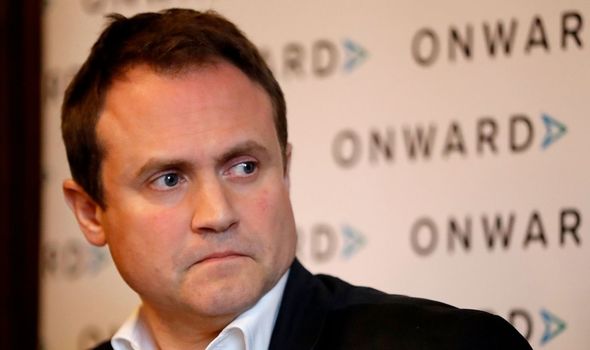 The five MPs included on it were among the most vocal critics of China in the UK.

It was in response to measures taken by the UK government on Monday over human rights abuses against the Uighur.

Sir Iain said he would wear the sanctions “as a badge of honour”. 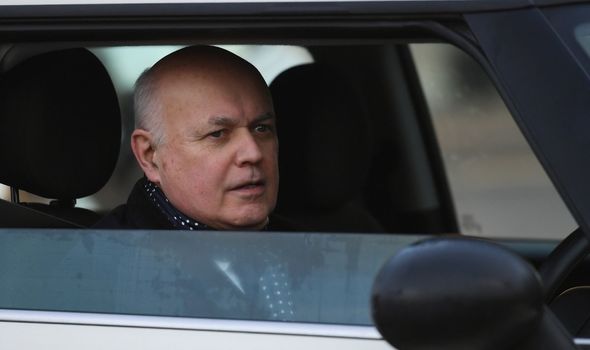 China is home to around 12 million Muslim Uighur population who mostly live in the north-western region of Xinjiang.

The communist state has been China accused of genocide of its treatment of the minority and refused to let UN inspectors in to verify its claims that this isn’t true.

More than a million Uighurs over the past few years in what the state defines as “re-education camps”.

But observers claim much of this is forced labour and women are being forcibly sterilised. 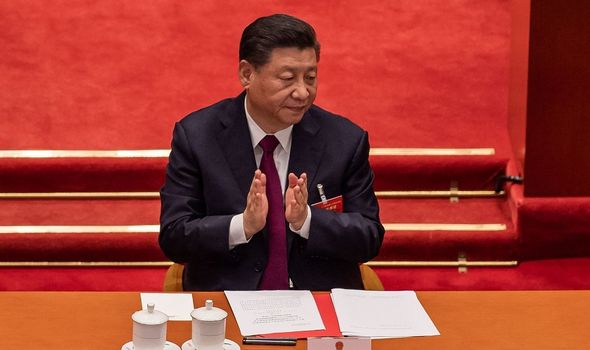 This has led several countries, including the US, Canada and the Netherlands, to accuse China committing genocide.

It is defined by international convention as the “intent to destroy, in whole or in part, a national, ethnical, racial or religious group”.

China denies this and claims it is battling a violent Islamist insurgency.