Mr Khan, who was elected comfortably four years ago as a replacement for now-Prime Minister Boris Johnson, will today unveil his plans at the launch of his campaign in Hackney. And his latest tweet made it clear housing would one of his top priorities, with the 49-year-old posting: “Private renting in London needs to change and over two-thirds of Londoners support rent control. “The Mayoral election on May 7th is a referendum on rent controls.”

However, the plan got short shrift from Dr Kristian Niemietz, head of political economy at the Institute for Economic Affairs.

“They do not just fail to solve the problem they are intended to solve; they also create new ones of their own. 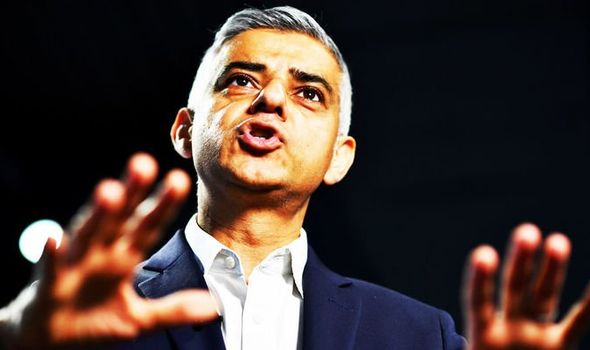 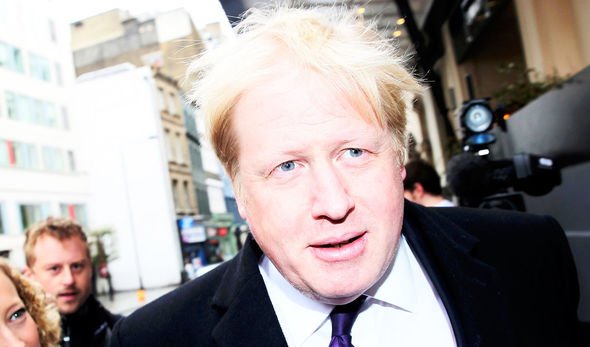 “This is one of the very few issues on which economists of all stripes – including stridently left-wing economists such as Paul Krugman – are in complete agreement.”

Mr Khan and US President Donald Trump have clashed frequently since 2016 – but Mr Niemietz thought the pair had at least one thing in common.

“If Sadiq Khan had any interest in solving London’s housing crisis, he would focus on the supply side. 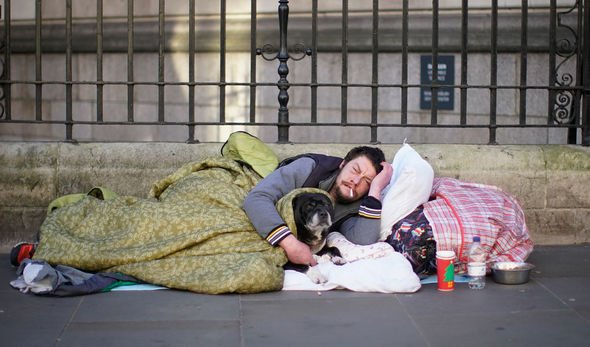 “He could, for example, push for a review of Green Belt boundaries, and a relaxation of height and density restrictions.”

Addressing Mr Khan’s plans, which have been widely publicised on his website, the National Landords Association (NLA) last month pointed out in the year to July 2018, private rents in London fell 0.3 per cent, compared to an average increase in the rest of England of 1.6 per cent.

A spokesman added: “When adjusted for inflation (as published by the Mayor’s team) this equates to a real terms fall of around 2.25 per cent. 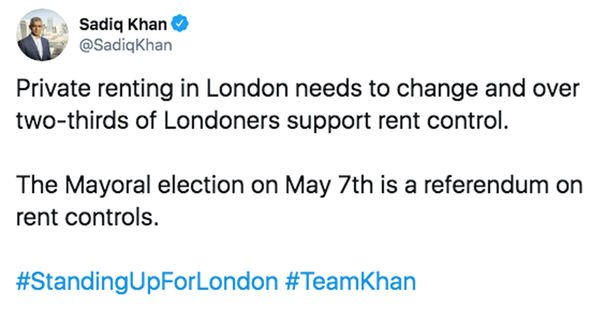 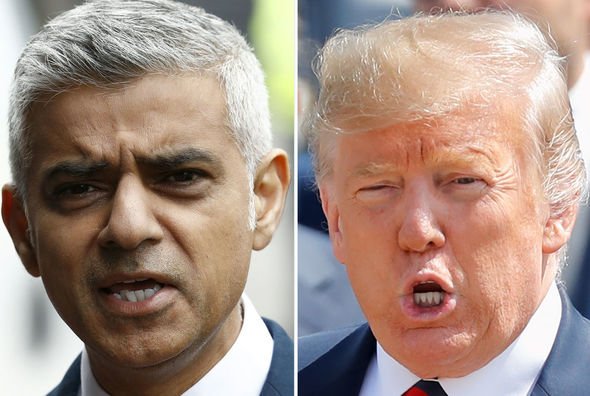 “So by all means stabilise rents, so long as that stabilisation works whether rents are rising or falling.

“It’s often assumed that high rents are the product of landlords’ greed rather than market forces.

“However, housing costs are seen as relatively high because wages have not kept pace with the cost of supply.

“Capping the rent which can be charged will alter neither of these factors. 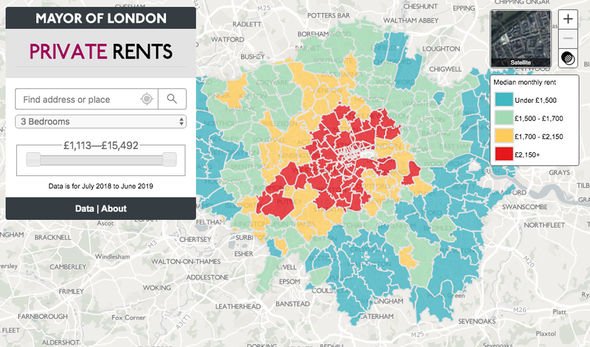 The spokesman added: “Artificially suppressing rents sounds like an easy solution, but it would be counter-productive and fails to address the root causes of a lack of affordable housing.

“In fact, history shows that rent controls stifle the supply of housing and reduce the money available to a landlord to maintain their properties. That benefits no-one.

“The only real solution to the UK’s housing problem is to build more homes whilst bolstering economic growth.

“The emphasis should be on encouraging more housing in all tenures from a more diverse range of investors and providers.”

Franz Doerr, CEO and founder alternative rental deposit platform, flatfair, said: “Londoners are facing ever-higher rents across the capital, but slapping on arbitrary measures like rent controls is not going to solve the issues people face, such as hefty upfront rental costs, when renting in London. 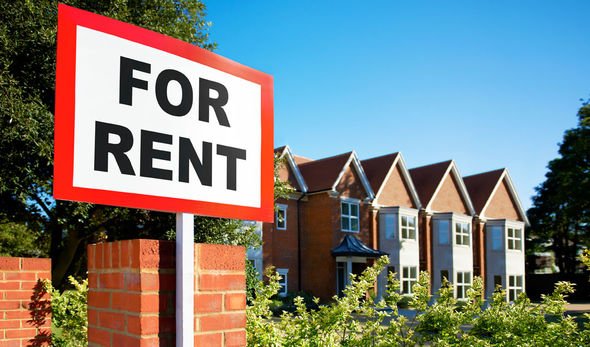 “Simply falling back on a policy that has been shown to be bad economics to try to change London’s rental market will not help anyone. Instead, whoever wins the London Mayoral race should engage with forward-thinking companies who are harnessing new technology to make renting fairer and more transparent for all – whether tenant, agent or landlord.”

At today’s launch, Tooting-born Mr Khan said a win for him will provide an “irresistible” mandate to bring in wide-ranging powers to cap rents.

He added: “Tory ministers have blocked us from introducing our plans for rent controls in London – and have simply said no.

“They have refused to give us the powers we need to make rent controls happen.”

Mr Khan advocates the creation of a private rental commission to implement and oversee rent controls as well as establishing a register to “name and shame rogue landlords”.