The hidden story of Ms Truss’ remarkable victory started on July 5 when her plane taking her for talks in Indonesia was in the air leaving her unable to respond to fast moving political events as first Health Secretary Sajid Javid and then minutes later Mr Sunak resigned from Boris Johnson’s Government. Even her key advisers were caught off guard enjoying a day out at Wimbledon. It meant that while Mr Sunak’s preprepared campaign was ready to role into action the then Foreign Secretary was left flat and in danger of losing the race before it even started.

Ms Truss was not completely unprepared for a leadership contest and already had skeleton plans in place including a prospective campaign manger the then Work and Pensions Secretary Therese Coffey.

Known in Westminster for her love of Liverpool football club and karaoke, Ms Coffey had ironically looked as though her frontline political career may have been coming to an end before the contest began.

She was the favourite to be ejected by Mr Johnson in an expected reshuffle but with him on his way out one of her closest friends in Parliament, Ms Truss, handed her the task of getting a team together and recruiting MPs to the cause.

Now the 50-year-old minister is looking at a senior job in the Truss government, potentially Health Secretary or Deputy Prime Minister or both. 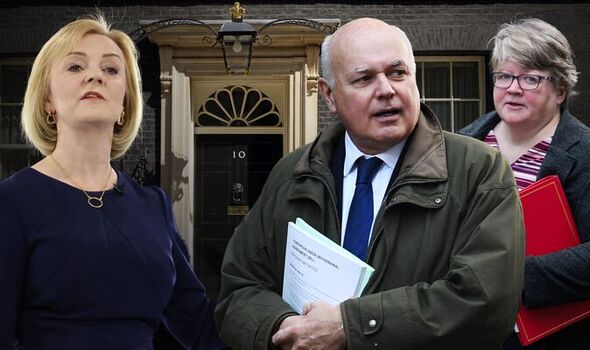 With the contest slipping away from Ms Truss and the prospect of a final two of Mr Sunak and Penny Mordaunt looking increasingly likely there were fears that the right of the party would not have a candidate.

There was a need to “Unite the Right”, helped by the failure of Suella Bannerman to make it to the weekend of televised debates.

But the presence of a rising star, Kemi Badenoch, in the race meant that the Foreign Secretary was leaking votes. Some believed Ms Badenoch had been put up by Michael Gove to prevent a rightwing candidate getting to the final but this was robustly denied.

Up stepped Sir Iain Duncan Smith to effectively take control of the campaign.

The 68-year-old former leader brought with him European Research Group chairman Mark Francois who ran the whipping operation to get MPs on the right to back Ms Truss.

IDS in effect became the campaign manager and they managed to just get Ms Truss over the line in the final ballot of MPs where at least she passed Ms Mordaunt.

One senior ERG member told Express.co.uk: “It was bloody close. We almost did not have a candidate of the right.” 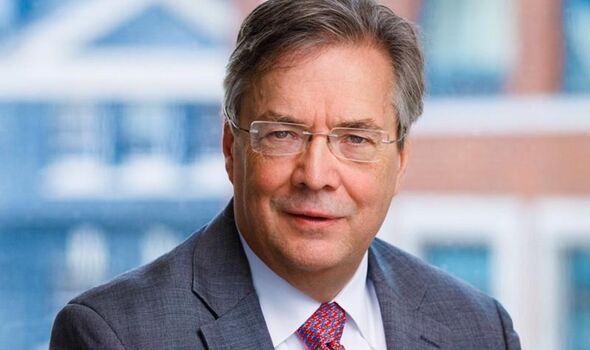 There were some people asking whether the Australian election strategist Sir Lynton Crosby and the senior players CT Partners had lost their touch.

At first they threw their lot in with Chancellor Nadhim Zahawi whose campaign fell flat on its face and did not make it to the first round.

But with the final two decided Team Truss sort help to defeat a Sunak team which had already had a headstart on them.

Step forward, the master strategist Mark Fullbrook one of the directors at Crosby’s CT Partners with a formidable reputation in his own right.

Fullbrook organised Boris Johnson’s successful leadership bid and is probably one of the top political strategic thinkers in Westminster.

He brought with him a ruthless operation which tore apart the weaknesses of the Sunak pitch and focussed on “Conservative issues” like tax cuts and immigration.

One of the tactics was to provide briefings of MPs and others defecting from the Sunak campaign and to give the impression that Truss was the clear favourite. It worked.

POLL: Who should be in Liz Truss’s Cabinet? [REACT] 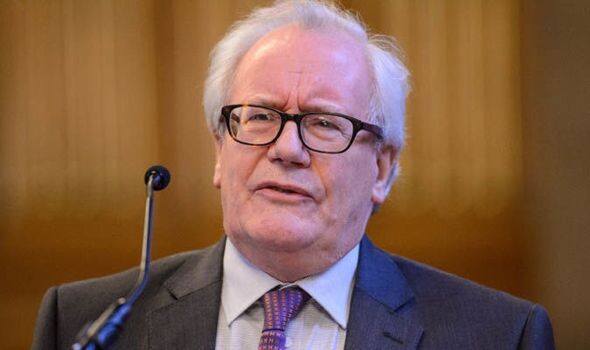 When your chief selling point is to market yourself as the second coming of Margaret Thatcher it is probably quite a good move to recruit the man who was dubbed “Margaret Thatcher’s favourite economist.”

Adopting the plans of Professor Patrick Minford, a regular analyst for Express.co.uk, and his plans for tax cuts and an economic stimulus may have been the most significant winning move made by Ms Truss.

Not that Mr Sunak thought so. He attacked Ms Truss for adopting Minford’s policies claiming it would lead to eyewatering interest rate rises based on a misquote of Minford’s work.

One of the problems for Sunak, which he was never able to recover from, was that Tory members on the whole like Minford and like his policies even more. 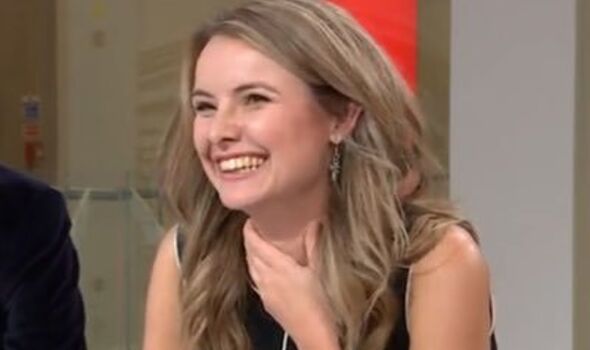 When she explained why she had changed her political views from Lib Dem to Conservative and Remainer to Brexiteer, Ms Truss replied that she has been on “a political journey.”

But it is the last few years of that journey which has seen her transform from being just another cabinet minister to a serious leadership and now Prime Minister.

The change in people’s views on her came when she became “the Brexit superwoman” signing trade deals around the globe as International Trade Secretary, a job she took on July 24 2019, and then latterly as Foreign Secretary.

On that journey since 2019, she has been accompanied by two loyal special advisors.

Sophie Jarvis, a former Adam Smith Institute head of government and Evening Standard diary reporter, was appointed her new trade policy adviser and has stuck with her since.

Ms Jarvis is popular on the Tory social circuit and well connected with donors and other influential figures.

Meanwhile, her press special adviser for the same period has been Adam Jones.

Jones is an engaging press adviser who often takes the initiative rather than waits for calls fro journalists.

He has always been conscious of his boss’s image and ambitions, sometimes telling press photographers what type of pictures to take of her.

He looks set to become Director of Communications in Downing Street while Jarvis will be looking at a Chief of Staff role. 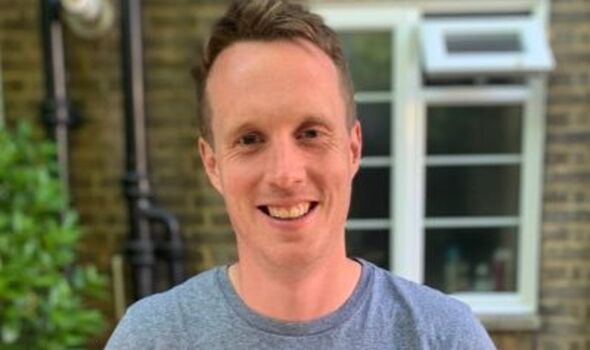