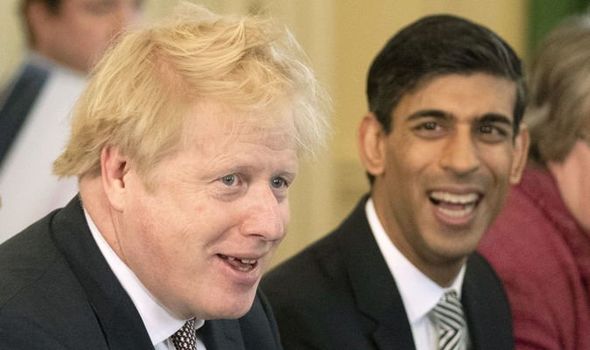 The Prime Minister has announced the biggest increase in spending on day-to-day public services in 15 years following the Conservative Party’s landslide election triumph.

This includes a massive cash injection to build 40 new hospitals, huge investments in infrastructure projects and to pump more money into help police forces across the country.

More cash is also being spent on improving social care and schools.

But the Institute for Fiscal Studies suggested this will not be possible without increasing taxes.

It said that loosening or abandoning the rules, set out in last year’s Conservative election manifesto, would undermine the credibility of any fiscal targets the government set.

However, the Conservative election manifesto said the government would not put up income tax, national insurance or VAT.

Mr Sunak, who was appointed chancellor after Sajid Javid’s dramatic resignation in the cabinet reshuffle, will deliver the statement on 11 March. 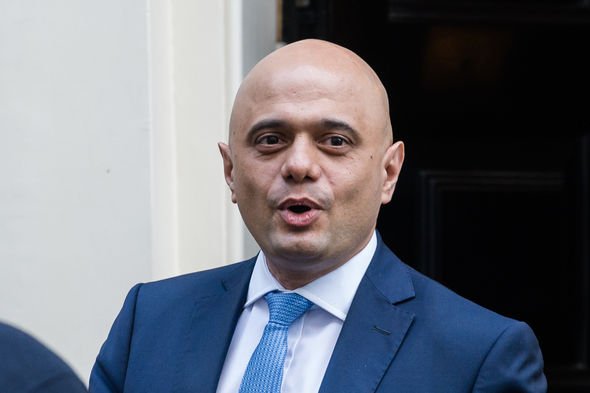 The Budget is the government’s yearly announcement of its plans for tax and spending for the coming financial year, which starts in April.

The IFS said that even on current policy, borrowing next year could be £63 billion, £23 billion more than the most recent official forecast, putting the manifesto target in doubt.

With the Government committed to increasing investment spending, it said that even getting the current budget into balance would not be enough to bring down underlying debt over the course of the parliament.

Loosening or abandoning the current fiscal rule now would put debt on a clearly rising path.

“That would not be sustainable in the long term,” the IFS analysis warned. 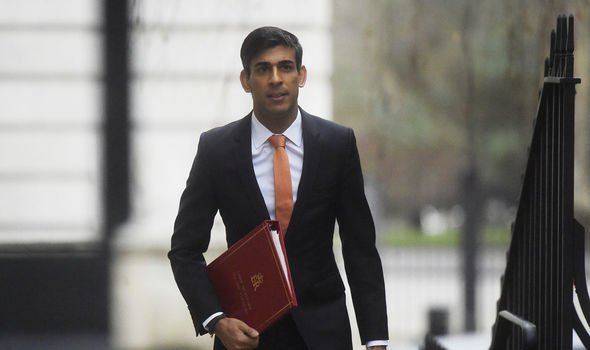 However, among the alternative ways for raising revenue, the IFS said abolishing entrepreneurs’ relief in capital gains tax and increasing council tax for those living in more expensive properties could form part of a “desirable package” of reforms.

At the same time, the IFS said restricting pensions tax relief to the basic rate would bring in more than £11 billion, although it suggested there were better ways of reform.

It also pointed out that continuing to freeze fuel duty would cost the Treasury £4 billion by the end of the current parliament.

“If this new Government is going to make radical change to taxes and spending this surely is the time to do it,” he said.

“The Chancellor is hemmed in by a rising deficit and fiscal targets set out in the Conservative manifesto.

“They will allow him to increase investment spending, which will be welcome if well targeted. But they will not allow substantial increases in current spending, or tax cuts, to be funded by more borrowing.

“We have already had 16 fiscal targets in a decade, and fiscal targets should not just be for Christmas. Mr Sunak should resist the temptation to announce another and instead recognise that more spending must require more tax.”