Lord Foulkes lashed out at the SNP leader after the resignation of Joe FitzPatrick who stood down when yearly drug death figures revealed a rise to a new record high of 1,264 in 2019. The figures released by National Records Scotland also showed Scotland had a worse drug death rate than any other EU country, and more than three times higher than the UK as a whole.

The peer, who as George Foulkes served as Scottish Secretary in Tony Blair’s cabinet, tweeted: “Poor Joe FitzPatrick is the scapegoat for Nicola Sturgeon who is ultimately responsible for the drug death scandal.”

Mr FitzPatrick announced his resignation after Scottish Labour and the Liberal Democrats formally called for him to go and Labour’s health spokeswoman Monica Lennon submitted a motion of no confidence.

The peer, who as George Foulkes served as Scottish Secretary in Tony Blair’s cabinet, tweeted: “Poor Joe FitzPatrick is the scapegoat for Nicola Sturgeon who is ultimately responsible for the drug death scandal.”

Mr FitzPatrick announced his resignation after Scottish Labour and the Liberal Democrats formally called for him to go and Labour’s health spokeswoman Monica Lennon submitted a motion of no confidence.

Mr FitzPatrick said: “I spoke with the First Minster and agreed that I should leave government.

“It has been the privilege of my life to serve in the Scottish Government and, during that time, the most heart-breaking and difficult problems I have faced as Public Health Minister is the harms and deaths caused by drug use.” 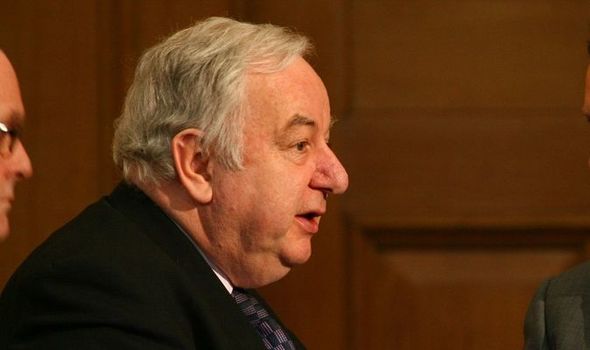 He continued: “As the minister responsible for this area I, ultimately, take my responsibility.

“It is clear that my presence as a minister will become a distraction, when we should be focused on achieving the change we need to save lives.

“There is nothing I can express that will ease the loss that so many families have felt due to a death from drugs use.

“I can only say how sorry I am for their loss, and that hearing the experiences of the families and the recovery communities will never leave me.” 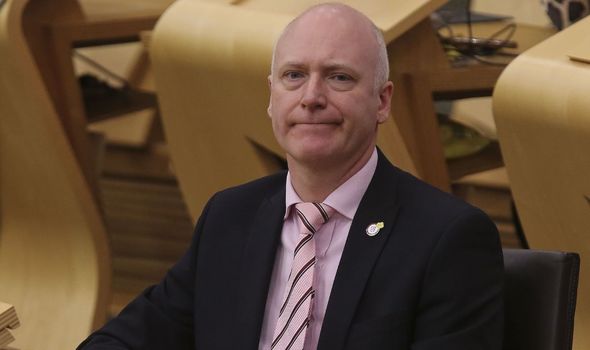 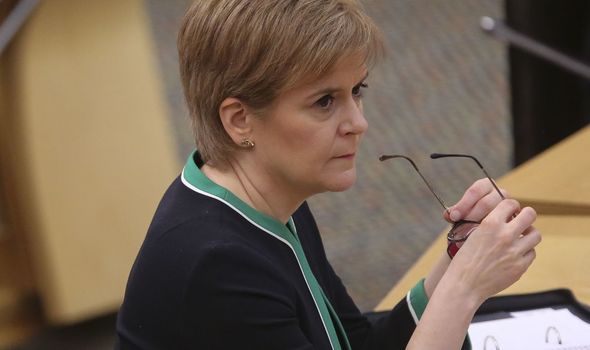 Ms Sturgeon said: “I thank Joe for his work as a minister and the service he has given to Government over the last eight years, firstly as Minister for Parliamentary Business and then as Minister for Public Health.”

Angela Constance has been chosen as the new Minister for Drug Policy replacement until the Holyrood elections in May, and the appointment will be put to Parliament for approval next week.

The Scottish Government said a new Minister for Public Health will be nominated on Monday.

Ms Constance said: “It is a privilege to be asked to work with the First Minister to address this challenge.

“I intend to get straight down to business, meeting with people who are at risk of dying from drugs, learning from the families of those we have lost and working with those in our communities and public health teams who are providing such valuable support.”

Ms Lennon had described the drug deaths situation as becoming more “tragic by the day” under Mr FitzPatrick’s watch.

She said: “It is right that Joe FitzPatrick has resigned.

“Having been neglected for too long, Scotland’s drug deaths emergency must now be given the full attention of the Scottish Government.

The Lib Dems’ health spokesman Alex Cole-Hamilton said the then Minister was a “likeable public figure”, but “he’s just not up to the job”. 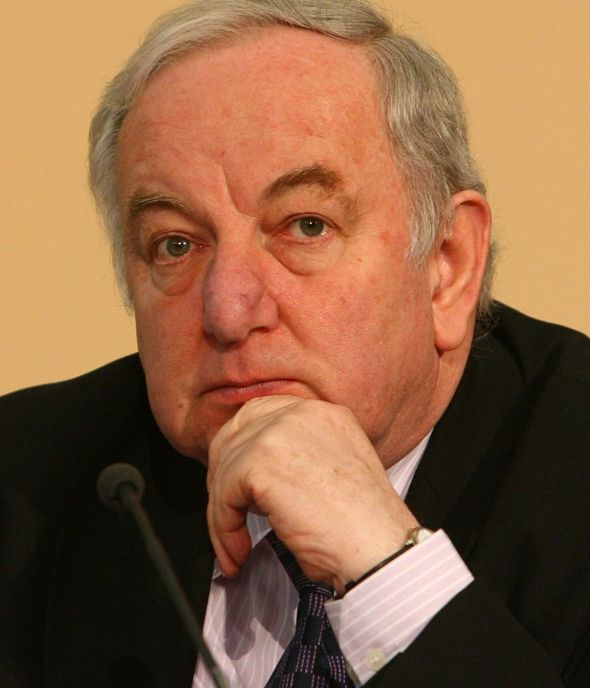 On Thursday, Ms Sturgeon described the drug death figures as “completely unacceptable” and admitted the Scottish Government needed to do more to tackle the issue.

She is due to report to MSPs again in January after she meets a Scottish Government taskforce which is considering a number of public health interventions.

Scottish Conservative leader Douglas Ross said: “The families of the 1,264 people who lost their lives in the last year to drugs will take little comfort in his resignation.

“They are more interested in how we have reached this shameful position after more than 13 years of the SNP being in power, with Nicola Sturgeon in charge of health for much of that.”

Scottish Liberal Democrat leader Willie Rennie said: “This was inevitable but it doesn’t ease the pressure on the Scottish Government to make up for the terrible failures over the last 13 years on drugs policy. Change is needed and fast.”