The Government has announced plans for Britain to prioritise access for high-skilled workers from around the world in its post-Brexit points-based immigration system, putting an end to a reliance on “cheap labour from Europe”. The new system, which will come into effect from January 1, 2021, will assign points for specific skills qualifications, salaries or professions, and only give visas to those who have enough points. People who want to live and work in the UK and therefore be eligible to apply for a visa will need to gain 70 points, which will be rewarded for requirements including being able to speak English to a certain level, having a job offer from an approved employer, and meeting a minimum salary threshold.

It is impossible to overstate how devastating this UK gov policy will be for Scotland’s economy. Our demographics mean we need to keep attracting people here – this makes it so much harder.

It will mark a dramatic shift for businesses who have grown accustomed to having a large pool of EU workers to choose from.

But SNP leader Nicola Sturgeon has lashed out at the plans, and tweeted: “It is impossible to overstate how devastating this UK gov policy will be for Scotland’s economy. Our demographics mean we need to keep attracting people here – this makes it so much harder.

“Getting power over migration in Scottish Parliament is now a necessity for our future prosperity.

“Tory immigration policy is offensive in principle – it labels vital workers, making a big contribution as ‘low skilled’ and slams the door in their faces. 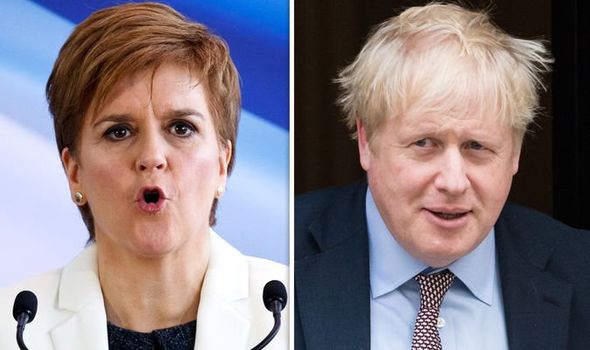 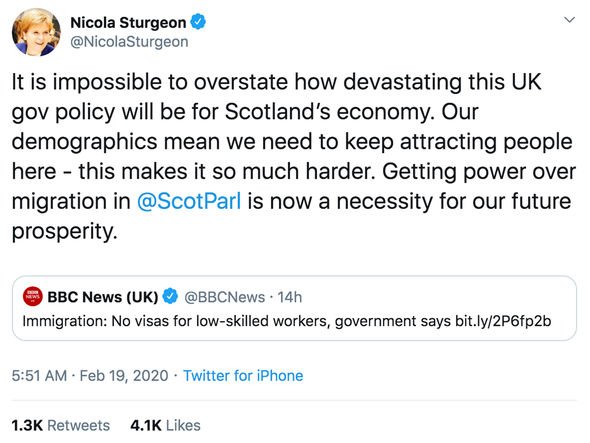 “And it is disastrous in practice – it will badly damage our economy. We must get powers to create policy for our needs and values.”

Last month, Ms Sturgeon put forward plans for a “Scottish visa” is a desperate attempt to address the demographic challenges Scotland is facing with its ageing population.

But this was rejected by the Government, whose new immigration policy statement argues the UK economy needs to move away from a reliance on “cheap labour from Europe”.

The new proposals have also been condemned by Scotland’s care and tourism sectors, while business groups have also expressed serious concerns. 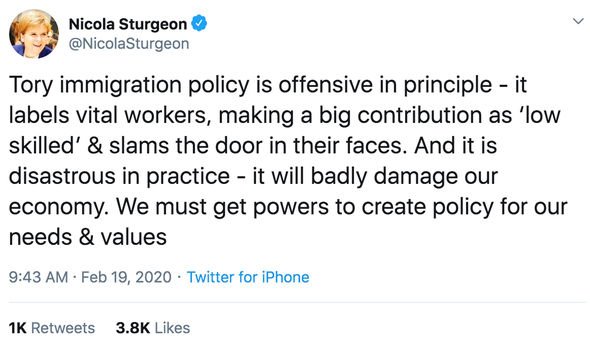 Donald Macaskill, chief executive of Scottish Care, claimed UK ministers were “in cloud cuckoo land”, and told BBC Radio Scotland: “They talk about the low-skilled economy. What is low-skilled about a worker being with somebody at the end of their life, or somebody giving comfort with an individual with dementia?

“This immigration proposal far from enhancing the economic wellbeing of our country will put a lot of the care sector, a lot of hospitality and other sectors in Scotland at considerable risk.”

He continued: “This is about valuing paper qualifications over people skills, it will bring untold damage to the care sector.

“I do hope the Home Secretary and the Prime Minister, when this policy results in that reality, will go to families and say it is because of a short-sighted, non-inclusive immigration policy that you family member is stuck in hospital. 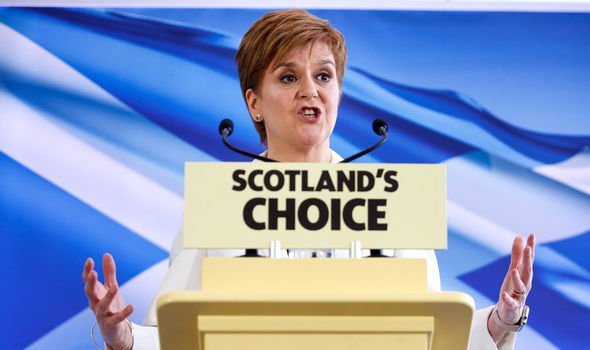 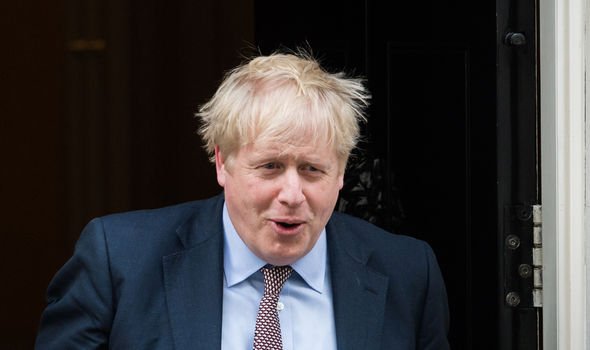 “There is no point in them turning around and saying this is an opportunity for business to improve the terms and conditions and to get the eight million uneconomically contributing people in the country working, they are absolutely in cloud cuckoo land.”

He told BBC Radio Scotland’s Good Morning Scotland programme: “These proposals from the UK Government are nonsensical and will be incredibly damaging in the short term, and really make it challenging for us to deal with our demographic challenges in the medium and longer term.

“The UK Government is really engaging in dog-whistle politics here by painting immigration as a negative concept when we have all been enriched, financially and culturally, by inward migration and it is incredibly important for our future.” 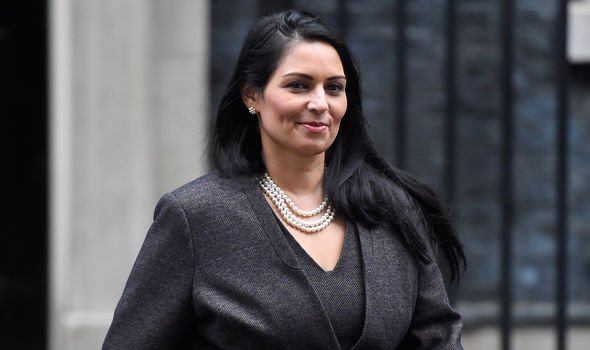 Marc Crothall, chief executive of the Scottish Tourism Alliance, added: “The announcement of the UK Government’s plans for a new points-based immigration system appears now be the biggest threat to Scotland’s tourism industry.

“We have very fragile areas in our economy and it is more important than ever that we’re able to attract and retain people, particularly in the Highlands and Islands and other rural areas.

“We need a differentiated system that is responsive to the specific needs of our tourism industry, our demography and our wider economy and sectors.”