(Reuters) – Steve Bannon, an architect of Donald Trump’s 2016 election victory, was arrested on a yacht on Thursday and pleaded not guilty after being charged with defrauding donors in a scheme to help build the president’s signature wall along the U.S.-Mexico border. 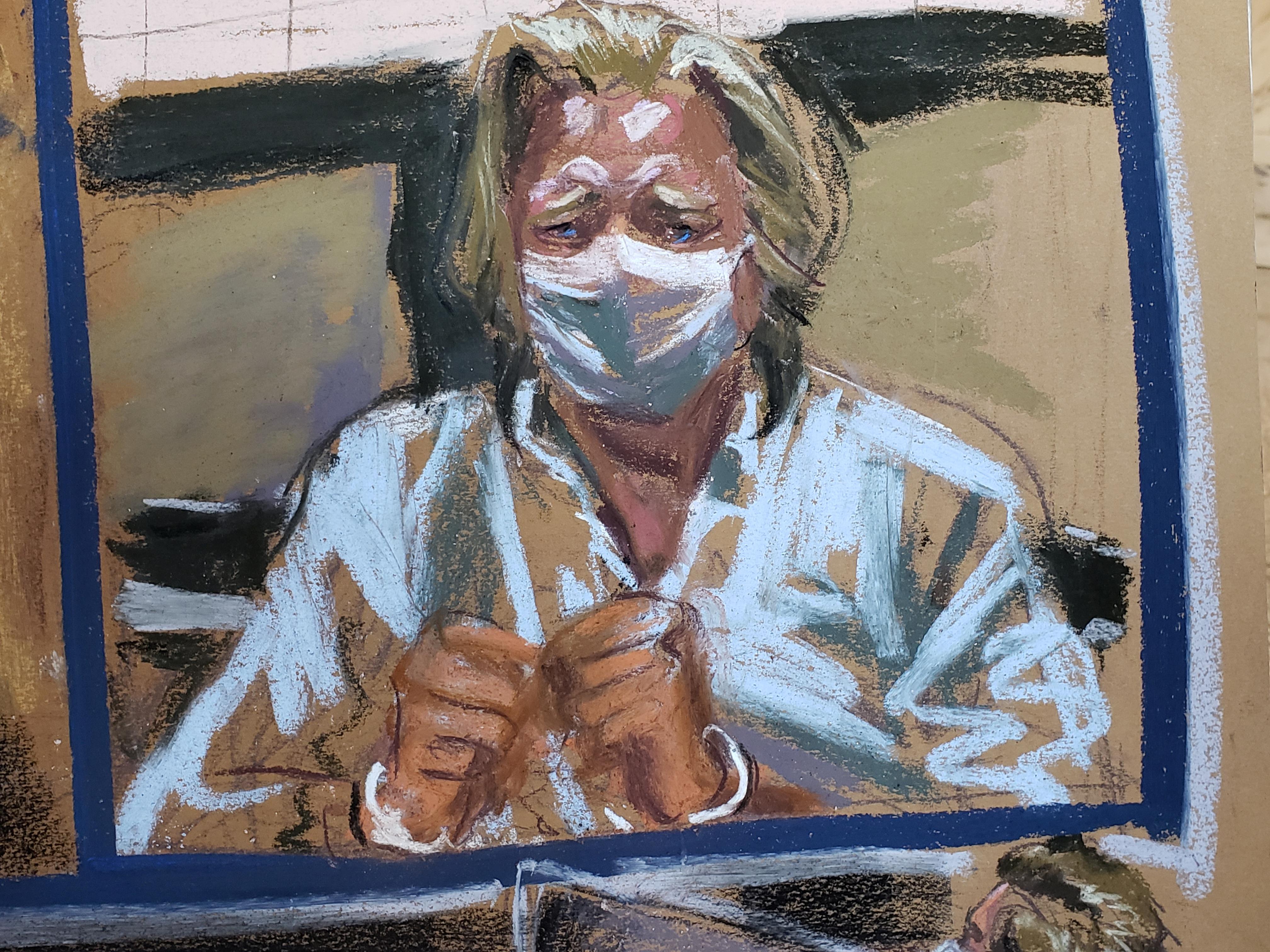 As a top adviser to Trump’s presidential campaign who later served as White House chief strategist, Bannon helped articulate the “America First” right-wing populism and fierce opposition to immigration that have been hallmarks of Trump’s 3-1/2 years in office. Trump fired Bannon from his White House post in August 2017.

Bannon, 66, was among four people arrested and charged by federal prosecutors in Manhattan with conspiracy to commit wire fraud and conspiracy to commit money laundering. They each face up to 40 years in prison if convicted, but likely would get much shorter sentences.

Bannon wore a protective white mask amid the coronavirus pandemic and two open-collared shirts at a federal court in Manhattan, where his lawyer entered a plea of not guilty on his behalf. He was freed on $5 million bond and was barred by a federal magistrate judge from traveling internationally.

Bannon was arrested in Connecticut by agents from the prosecutor’s office and the U.S. Postal Inspection Service aboard a 150-foot-long (45-meter-long) yacht, according to a law enforcement source. That yacht, called the Lady May, is owned by Chinese fugitive billionaire Guo Wengui, with whom Bannon has had a working relationship.

The famously disheveled entrepreneur headed the right-wing Breitbart News website – a voice for the alt-right movement that spans hardcore nationalists, white supremacists, neo-Nazis and anti-Semites – before joining Trump’s campaign. Bannon, an anti-globalist, has since promoted a variety of right-wing causes and candidates in the United States and abroad.

Trump told reporters at the White House that he feels “very badly” about the charges but sought to distance himself from Bannon and the alleged scheme.

“I do think it’s a sad event,” Trump said. “I haven’t dealt with him at all now for years, literally years.”

Trump said he knew little about the project. But one of those involved, former Kansas Secretary of State Kris Kobach, said in 2019 that Trump had offered his support, according to the New York Times.

Trump has struggled to build his border wall – a key 2016 campaign promise – in the face of court challenges, logistical hurdles and congressional opposition. His administration has completed 30 new miles (48 km) of border fencing and replaced another 240 miles (386 km) of barriers along the 2,000-mile (3,200-km) border, government figures show.

More than 330,000 supporters have donated to private fund-raisers and profiteers who have promised to build the wall on their own, a 2019 Reuters investigatihere showed.

“I know nothing about the project,” Trump said on Thursday, “other than … when I read about it, I didn’t like it. I said, ‘This is for government, this isn’t for private people,’ and it sounded to me like showboating.”

Trump also said he did not believe he had ever met the three others charged.

The indictment comes as the Republican president trails Democratic challenger Joe Biden in opinion polls ahead of the Nov. 3 presidential election.

“He has consistently used his office to enrich himself, his family and his cronies, so is it really any surprise that yet another one of the grifters he surrounded himself with and placed in the highest levels of government was just indicted?” deputy campaign manager Kate Bedingfield asked on a call with reporters.

The charges are being handled by the same office that prosecuted Cohen. The office’s top prosecutor, Geoffrey Berman, was abruptly ousted by Trump ally in June.

A triple-amputee U.S. Air Force veteran, Kolfage formerly ran a company that made millions of dollars running right-wing media websites. He first pledged to send donations to the U.S. government when he launched the wall effort in December 2018, but then said he would use the money to hire private contractors and build the wall on their own.

Donors were told that all of their contributions would go toward a wall, prosecutors said. But Kolfage, whom they described as the public face and founder of the operation, took $350,000 for his personal use to fund a lavish lifestyle, the indictment said. That money and the payments to Bannon were routed through a shell company and a nonprofit group, using fake invoices, prosecutors said. 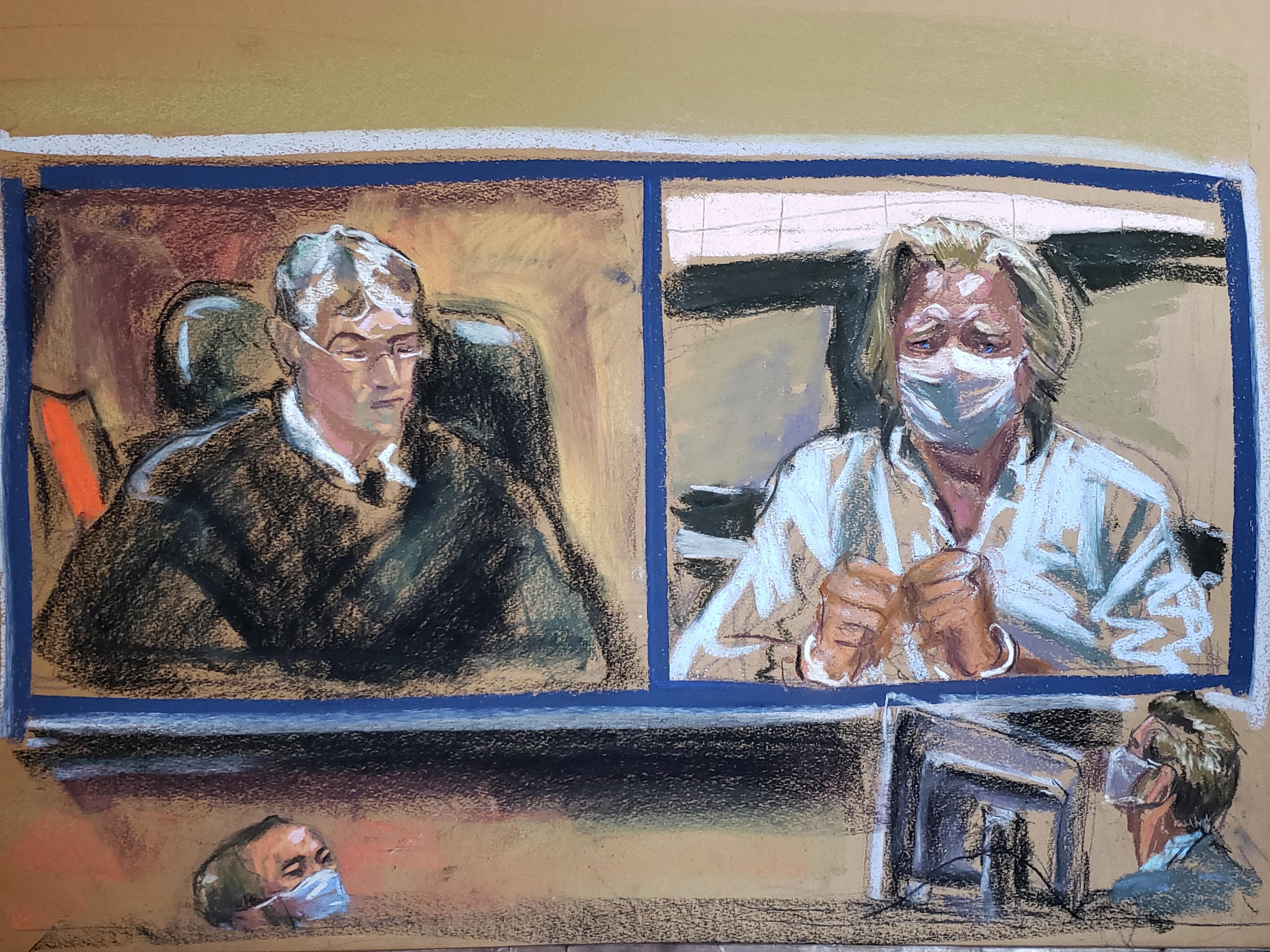