Mick Mulvaney is understood to have led a delegation of US officials after being sent to the UK by President Trump in a bid to get the Prime Minister to heed warnings over how Huawei will impact intelligence sharing with Washington. The meeting also included Sir Edward Lister, one of Boris Johnson’s top advisers. Former Cabinet minister Owen Paterson said Mr Johnson’s attune towards the Chinese tech giant was “incomprehensible” given the sheer volume of warnings from Washington. Mr Paterson told the Mail Online the shock gathering and comments “confirm our very worst fears”.

He also said Mr Johnson’s Government should have a “fixed date” for when they eliminate Huawei involvement in UK infrastructure.

He added: “Rather than aiming for 35 per cent market share they should be aiming for zero and it should be a coordinated programme, working with our Five Eyes allies,’ he said.

“The government should be aiming for zero Huawei involvement by a fixed date.

“This is deadly serious. We have this incredibly close relationship with these four other like-minded Western nations and I just find the government’s attitude incomprehensible. 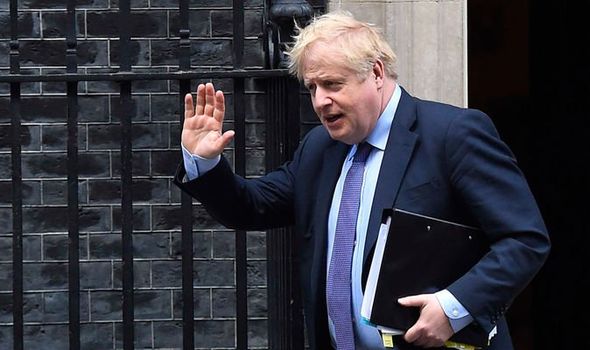 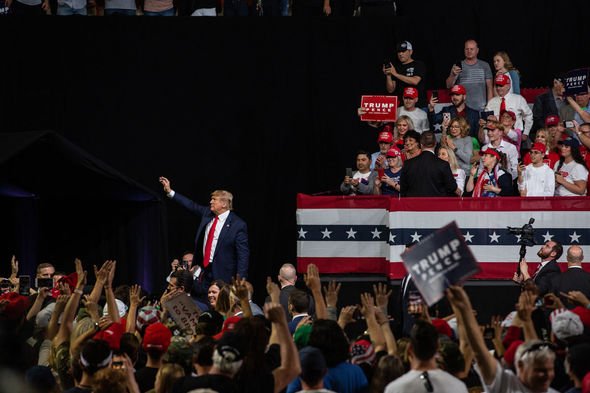 “What is the upside?”

He continued: “If it delays 5G for a few months or a year or so, fine, we can live with that.”

Both have demanded the “high risk” Huawei decision be scrapped.

Sir Iain said the UK had been “cosying up” to China for the past 20 years.

He also said it had now become “an embarrassment”. 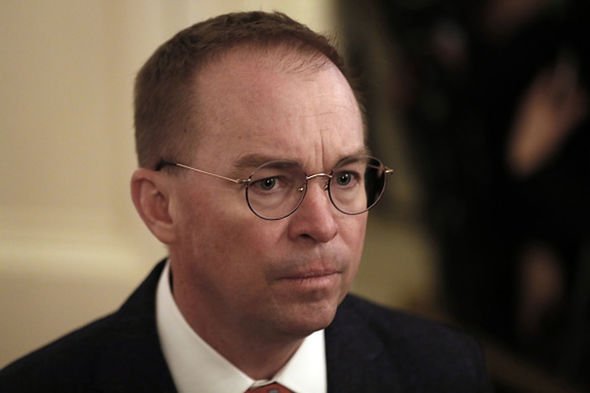 The shock intervention comes days after Mr Johnson last week went ahead with the controversial decision.

Mr Johnson is risking the special relationship the UK had with the US to proceed with Huawei, which triggered a warning from an enraged President Trump that the Republican would cut off communication with the Prime Minister as a result.

But now it has emerged the Republican has U-turned on punishing Britain for Mr Johnson’s decision over the 5G network – despite sending his advisor today.

Robert Blair, President Trump’s advisor, said the UK would have to take a “hard look” at its decision to use the Chinese superpower.

He added that “there will be no erosion in our overall intelligence sharing”.

The Trump administration had been pressing for a total ban on Huawei products in a bid to cripple China financially and make for a more level playing field regarding global trade.

President Trump is thought to have been “apoplectic” with fury at Mr Johnson during a phone conversation, a Westminster source revealed.

The UK is thought to see discussions with the US over a future trading relationship start later this month.