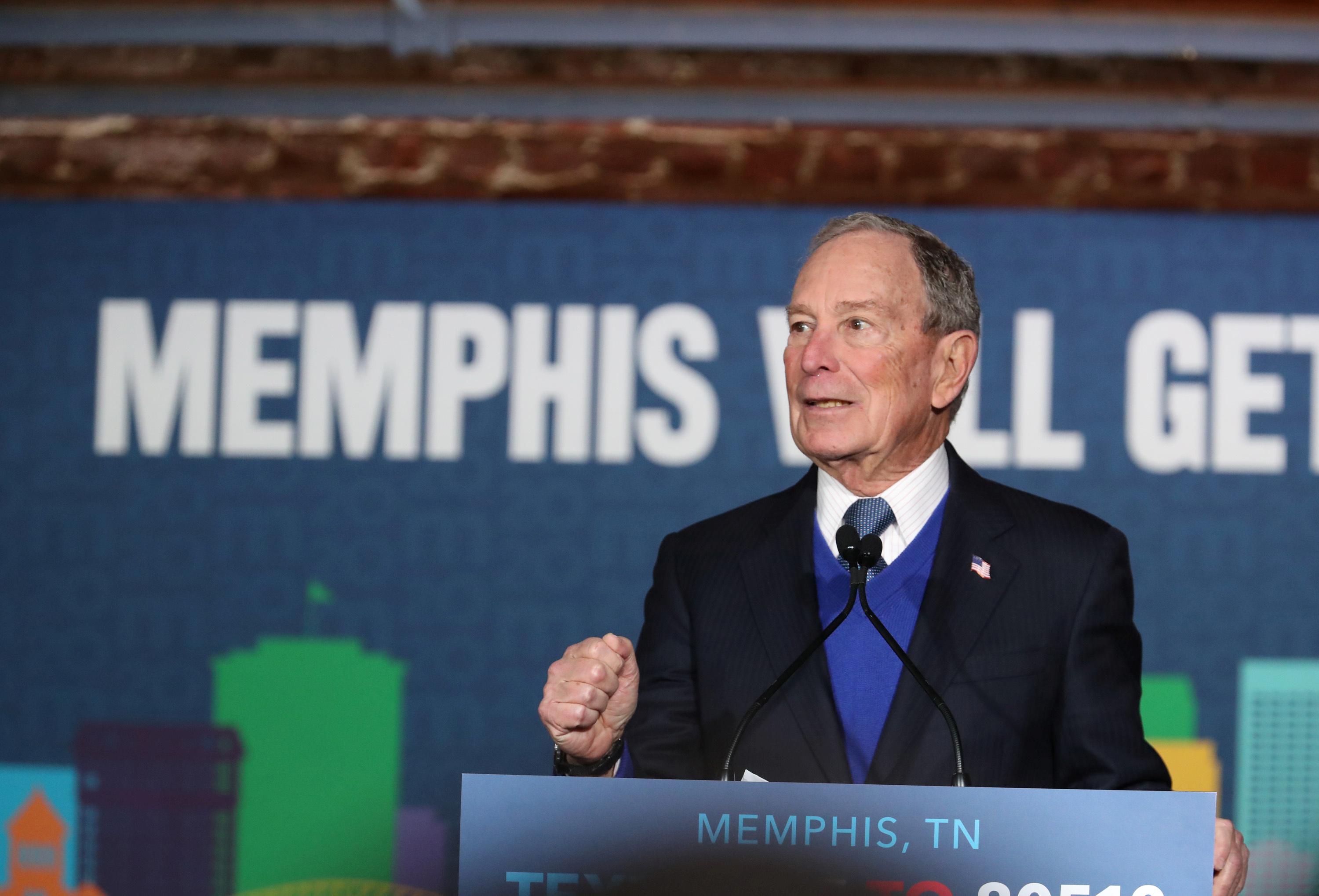 Ginsberg has been on unpaid leave from SoftBank since January, and it remains unclear when he will return, the sources said. His move comes as the Japanese conglomerate is battling to reset its image with the business community, so it can attract investors for the second $108 billion Vision Fund it has been struggling to raise.

Ginsberg is working as a senior adviser to the Bloomberg campaign, the sources said. He has advised on debate preparation, messaging and has helped make introductions in the political and media spheres, the sources added.

Ginsberg’s deputy, Sarah Lubman, has taken over as acting head of communications at SoftBank, the sources said.

Ginsberg was a long-time top adviser to Rupert Murdoch, and was the top communications executive at Time Warner before AT&T Inc (T.N) acquired the media conglomerate in 2018.

A former lawyer at Simpson Thacher & Bartlett LLP, Ginsberg served in the Clinton administration at the White House Counsel’s office and the Justice Department, according to his biography.

SoftBank is currently struggling to raise a successor to its $100 billion Vision Fund, the performance of which has suffered from big bets on start-ups such as WeWork and Uber Technologies Inc (UBER.N).

It is also facing pressure from Elliott Management Corp, an activist investor that has a $3 billion stake in the company.

Amid all this, a Wall Street Journal report this week found that Rajeev Misra, CEO of SoftBank Investment Advisers, which oversees the Vision Fund, tried to smear other SoftBank executives and prevent them from getting top jobs.

Misra denies the allegations and says they contain a series of falsehoods. SoftBank said it has investigated a campaign of “falsehoods” against the company for several years and that it would review the inferences made by the Wall Street Journal.

Bloomberg, a former mayor of New York City, will be on ballots for the first time on Tuesday, when 14 U.S. states and one U.S. territory host primaries for the Democratic nomination to challenge U.S. President Donald Trump for the White House.

A billionaire businessman, Bloomberg skipped the early states and has spent more than $500 million running ads in these so-called “Super Tuesday” states, as he tries to surpass Joe Biden and Pete Buttigieg as the front-runner among moderates. He faces an uphill battle in overtaking the favorite for the Democratic nomination, Senator Bernie Sanders.