Kenny MacAskill, who served as a former justice secretary under Alex Salmond, has been critical of the party’s policies and is seen as a vocal critic of leader Nicola Sturgeon. Mr MacAskill warned that to go forward, independence must be built on “solid foundations” and called for “openness and transparency” within the SNP.

It comes after weeks of internal wrangling between party members and politicians over a strategy to independence and the dismissal of two key MPs, Joanna Cherry and Neale Hanvey from the Nationalist’s Westminster shadow cabinet.

When asked whether it was a “terrible sight” to see senior “SNP figures scrapping amongst themselves”, the East Lothian MP said: “This is the situation we find ourselves in and we require to address it.”

The Nationalist MP also hit out following the sacking of SNP MP Joanna Cherry, who was removed from her post as the SNP’s justice and home affairs spokeswoman at Westminster last week by Ian Blackford.

Regarding the independence discussion, he said: “Part of the debate that’s ongoing at the moment is how we are going to be able to deliver that independence referendum. 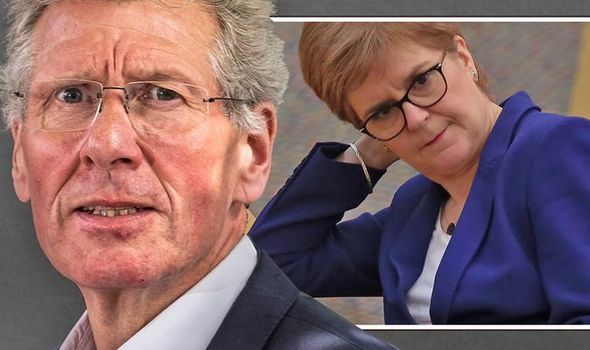 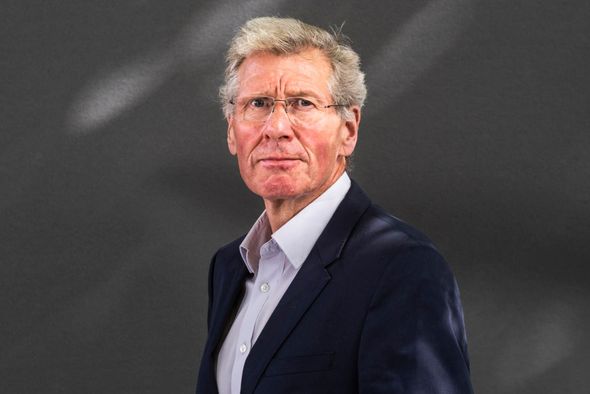 “Because many of us in the SNP take Boris Johnson at his word, he has said there isn’t going to be a second Scottish independence referendum or not for some considerable time.

“Attitudes have to change, a strategy needs to be developed and because of the urgency being faced as businesses meltdown due to the folly and stupidity of Brexit, we have to ensure the Scottish people have their opportunity to decide on independence in this May’s election.”

He concluded: “We are where we are, but what we require to do is to have openness and to remember the cause of independence is bigger than one individual.”

Meanwhile, Scotland’s Health Secretary Jeane Freeman was attacked after suggesting a separate Scotland in the EU would not have to accept the Brexit trade deal with the rest of the UK. 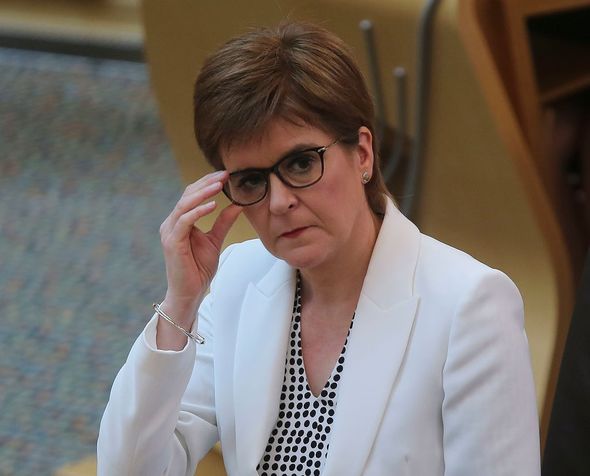 Ian Murray MP, Labour’s Shadow Scottish Secretary, said: “Jeane Freeman is in denial about the reality of leaving the UK.

“In the event that a separate Scotland got into the EU, the trading relationship with the rest of the UK – our largest trading partner – would be the terms of Boris Johnson’s dreadful Brexit deal; a deal that Jeane Freeman rightly admits is terrible.

“It means shifting the border from the Irish Sea to Berwick and Carlisle.

“Not only would that put up a barrier for Scottish businesses, threatening livelihoods, it would also divide friends and families. 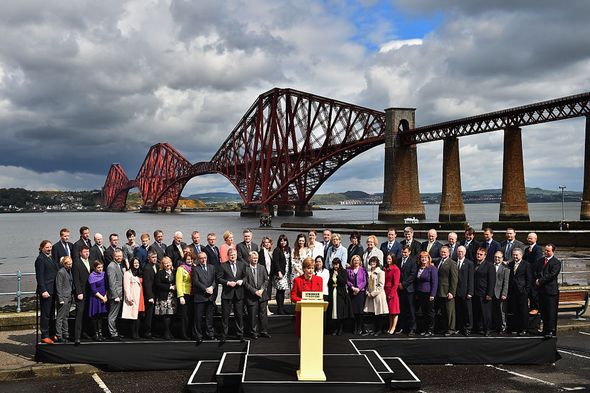 “It’s time for some honesty from the SNP about the reality of divisive nationalism, which is the last thing we need as we work to unite communities across the UK and concentrate on Covid recovery.”

Last night, however, Kirsten Oswald MP said Scots had the right to choose for their future.

The deputy leader of the SNP at Westminster said: “People in Scotland have a right to determine their own future in a post-pandemic referendum.

“Boris Johnson knows he cannot stand in the way of democracy any more than Donald Trump. 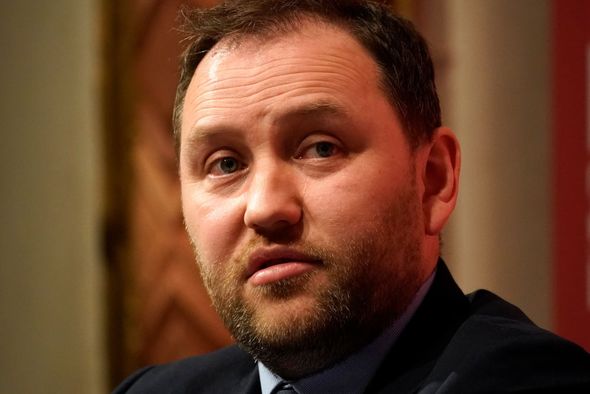 “It’s no wonder the growing majority of people in Scotland want to escape Westminster and build a country based on compassion and equality instead of this ridiculous rhetoric.

“The issue at the election in May will be this: who has the right to decide what sort of country we should be after the pandemic – the people of Scotland or Boris Johnson?

“The only way to ensure Scotland’s future is in Scotland’s hands, not Boris Johnson’s is with both votes SNP.”

But the most recent poll revealed this week also reveals an increase in the number of people who believe the SNP is divided.