Boris Johnson blew up at the SNP’s “baffling” decision that would allow the EU free reign over Scottish fisheries again. Speaking in the Commons this week, Mr Johnson said that the SNP’s decision to oppose the Internal Market Bill this week was a betrayal to Scotland’s fishing industries. The SNP’s Westminster leader Ian Blackford looked on as Boris Johnson brutally took the SNP to task.

Scottish Tory MP Andrew Bowie asked Boris Johnson: “On this side of the house we voted this week, and last to protect 500,000 jobs enshrining Scotland’s most important market, our internal UK market.

“Why does my Right Honourable friend think the SNP did not support this bill?”

Prime Minister Johnson responded that he had “absolutely no idea”.

He hit out at the idea of Scotland handing back control of its fisheries to the European Union. 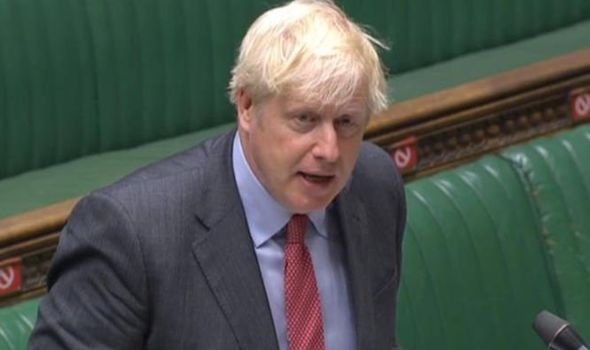 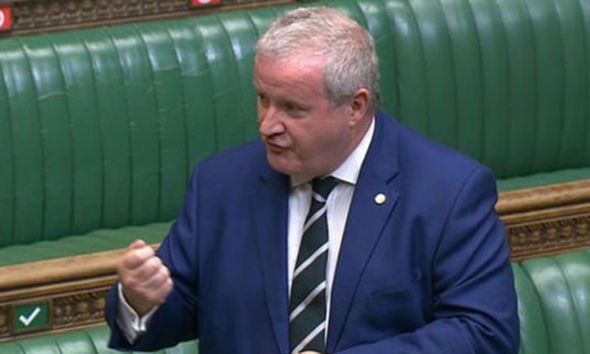 The Prime Minister added: “It’s totally baffling, because this is a bill that underpins a massive transfer of powers back to Scotland from Brussels.

“About 70 powers and prerogatives going back to Scotland, which they would throw away again.

“They would throw away again the entire beautiful glistening haul of the UK’s or Scotland’s spectacular marine wealth.

How is Boris Johnson handling the coronavirus crisis? Vote in our poll 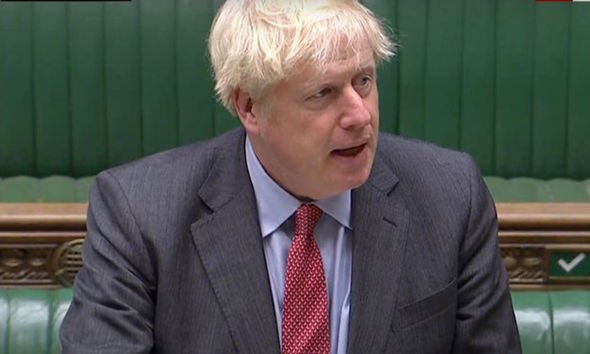 The SNP rejected the controversial Bill, which would enable the UK to breach international law, on the grounds that it was a “Westminster power-grab”.

Mr Blackford claimed the Bill would allows the UK Government to strip the Scottish Parliament of spending powers.

The SNP later asked Mr Bowie to apologise after his attack on the party was criticised for repeating “nonsense” claims.

Nicola Sturgeon’s party said the MP knew “his question was nonsense”, adding: “He should apologise for his false claims – which were found to be untrue by an independent fact-checker.” 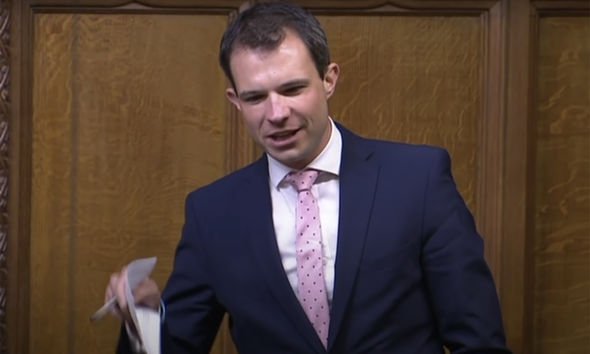 An SNP spokeperson added: “Scottish voters won’t have the wool pulled over their eyes by this desperate spin.

“The Tories are clearly more interested in bluster and sound-bites than anything else, including Scottish jobs and livelihoods.”

One person commented: “These fools in the SNP will ruin Scotland in every way.”