The Scottish Labour leader said he was alarmed by a series of “institutional failures” related to the botched harassment investigation into the former first minister. And he warned the furore could inflict similar damage on Holyrood as the scandal over MPs’ expenses at Westminster did. Mr Sarwar told a Scottish Parliamentary Journalists’ Association virtual event that political games had been played “on a very, very serious issue around a harassment inquiry”. He added: “We have, I’m afraid, at times allowed the parliament to descend, and the government to descend, into a bit of a joke.”

A damning report found Holyrood may have insufficient powers to keep the government in check after the Salmond inquiry struggled to obtain key files.

The cross-party committee of MSPs said their investigation had been seriously hindered by hurdles thrown up by the SNP administration.

Mr Sarwar said the commission would consult on ideas to ensure MSPs can better hold the Government to account “and win back the trust of the people”.

It will explore reforming freedom of information legislation to create a presumption in favour of “proactive publication” after documents dealing with the unlawful probe into Mr Salmond were redacted.

It will also propose introducing the same parliamentary privilege at Holyrood than MPs have at Westminster so they have equal protection from being sued for defamation. 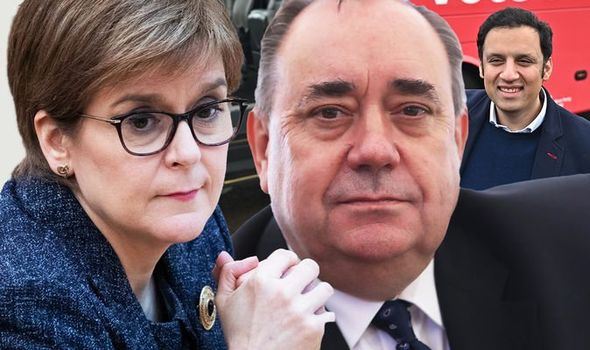 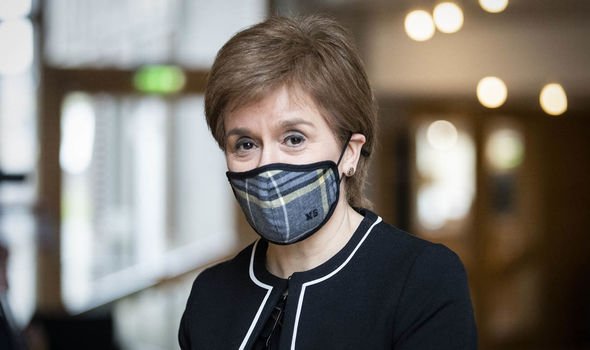 However, MSPs do not have the same level of legal protection in the Holyrood chamber.

Labour also wants to examine the election of committee conveners by the whole Scottish Parliament instead of parties.

Under Mr Sarwar’s plans, it would be easier to sack misbehaving MSPs through “recall”.

This is already being proposed by the Scottish Tories.

Shamed former finance secretary Derek Mackay stayed on as an MSP for over a year without turning up to Holyrood after he was caught bombarding a 16-year old boy with 270 online messages. 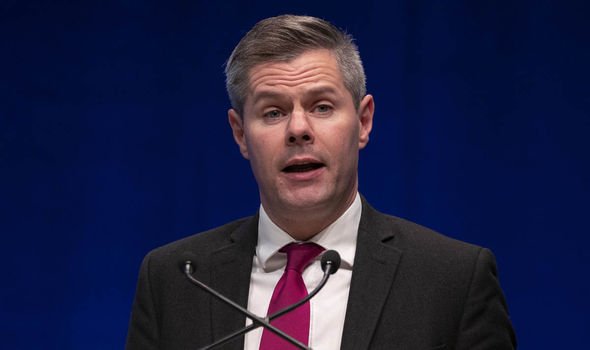 Mr Sarwar also repeated his call for the Lord Advocate’s dual role to be split into a separate legal adviser to the government and head of Scotland’s prosecution service.

He said: “We are rightly proud of our role in establishing a devolved parliament, but we have to accept that trust and faith in parliament has been lost in recent years.

“We cannot allow the circus that has defined the start of this campaign or the institutional failures that defined the Salmond inquiry to run over into the Parliament of the next five years.”

An SNP spokesman said: “The SNP will always consider proposals to strengthen the powers of the Scottish Parliament, however Anas Sarwar should be careful not to do the Tories’ dirty work for them.

“Holyrood is already an open parliament compared to Westminster, which is currently engulfed in Tory sleaze, and Scotland already has the most far-reaching freedom of information laws in the UK – but we will always be open to looking at how public life here can be made even more transparent.”