Rap artist Dave branded the Prime Minister racist during a performance of his song ‘Black’ at the Brit Awards on Tuesday, before blasting the government’s handling of the Windrush scandal and the Grenfell Tower tragedy. And the Mayor of London has backed up the rapper for his comments as he believes many people in London share this view.

However, Mr Khan said he personally did not believe Mr Johnson was a racist.

He told the Standard: “He’s articulating the experiences and feelings of many Londoners I speak to.

“He’s our Prime Minister but some of the things he has said would in any other walk of life have led to summary dismissal, let alone been rewarded.

“So, you know, I understand completely. 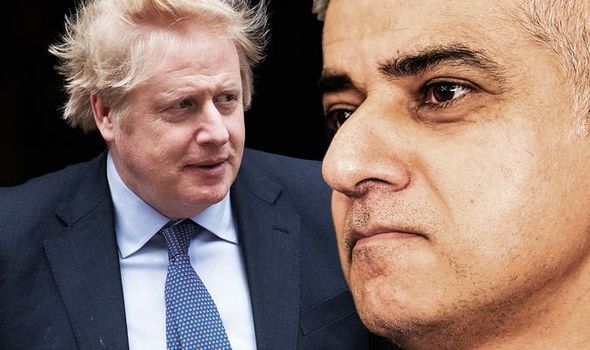 “I’m not sure if he’s a racist. I think it’s possible to say things that are racist without being a racist.”

Mr Khan added he wishes Mr Johnson would “wake up” and realise that millions of black and minority ethnic Britons feel offended his comments.

This includes referring to Muslim women who wear the burka as “bank robbers” or “letter boxes”.

He said: “My advice to Boris Johnson is that he has to accept that, fairly or unfairly, there are people who think he’s racist. 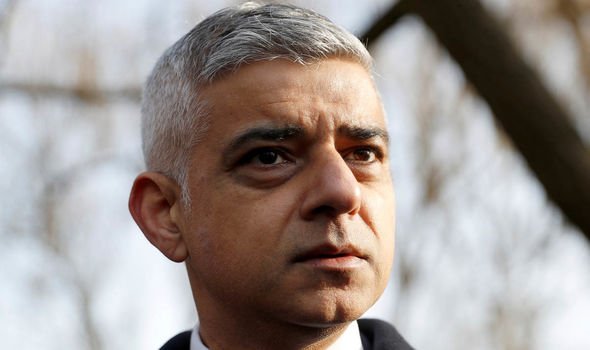 “Fairly or unfairly, there are people who think he is Islamophobic.

“What I would do if I were him is try to understand why people are saying this, and address those concerns.

“It would be a good way to heal our country, but also, you never know, it might mean him winning more votes next time.

“What has he got to lose? 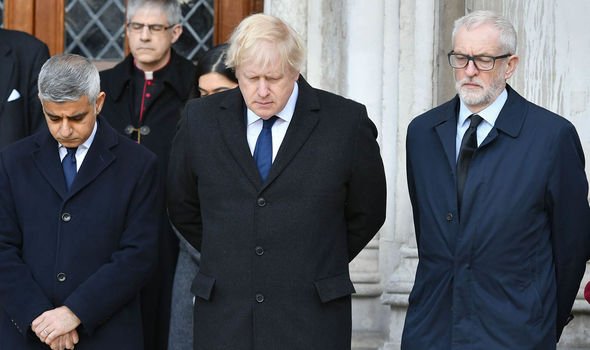 “The fact that he’s not doing so and he appears to have a blind spot is the reason why people like Dave said what he said.”

“I mean I don’t know what those comments are based on. 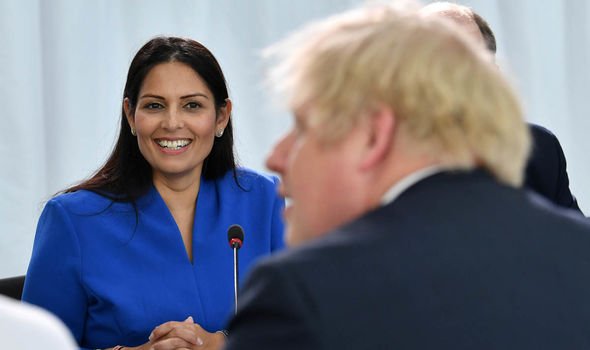 “It’s wrong to make judgments about individuals when you don’t know a particular individual.

“He’s not a racist at all and I just think those comments are highly inappropriate.”

And Sajid Javid, the former chancellor, said that Dave’s comments were “ridiculous”

He said: “No need to insult someone just because you don’t like their politics.”