Sadiq Khan has branded Boris Johnson’s Cabinet “the most incompetent in [his] lifetime”. This comes after reports of internal tensions in Downing Street, the quitting of Head of Communications Lee Cain and the subsequent confirmation that the Prime Minister’s Chief Adviser Dominic Cummings is expected to resign in December. The Mayor of London told LBC that the infighting in Number 10 “perfectly illustrates the chaos at the heart of Government”.

He said: “Some people say that this is a frivolous story, it really isn’t.

“This is a matter of public interest. Why do I say that?

“This week we passed the number of 50,000 families grieving having lost loved ones due to the COVID pandemic.

“In less than 30 working days, we will be ending the transition period and properly leaving the European Union.” 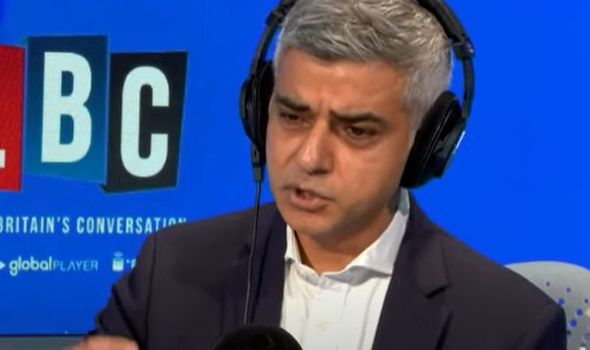 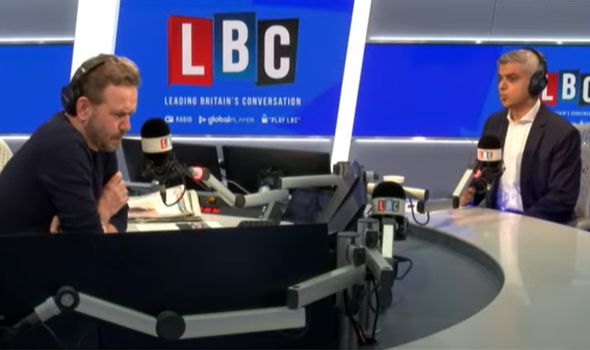 Mr Khan continued: “We also have the worst economic figures of any country in the G7, the worst number of excess deaths.

“We have the most incompetent cabinet in my lifetime.

“This is a Government-run, not by Boris Johnson, but by two un-elected advisers, Dominic Cummings and Lee Cain.” 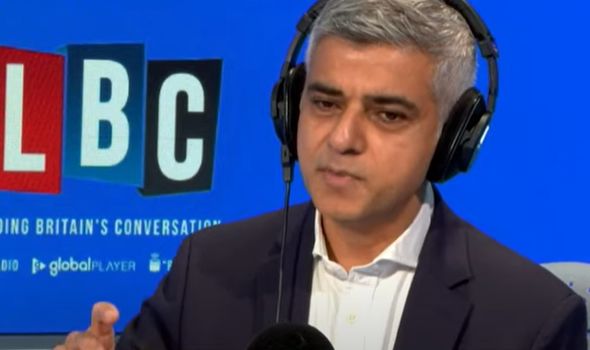 The mayor added: “At a time when they should be focused on this pandemic, on Brexit, on our economy, they literally are rats in a sack.

“They are vying for the top job at the time they should be focused.

“That perfectly illustrates the chaos at the heart of our Government.” 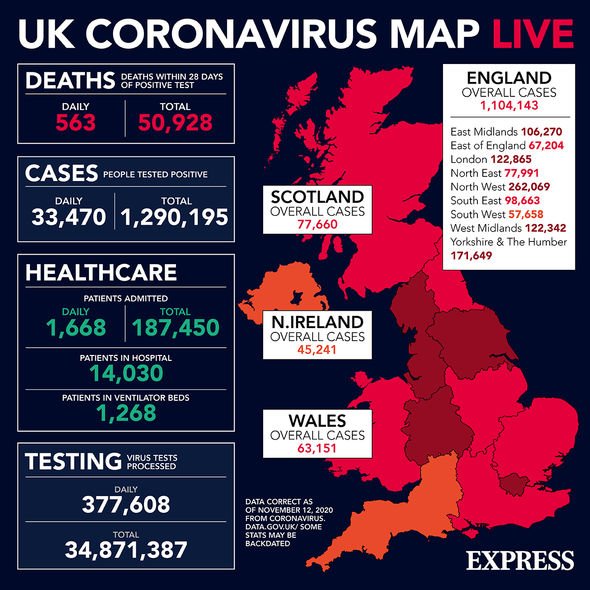 Number 10 has denied the Prime Minister has been distracted by the drama.

They insist that he has been “fully focused” on tackling the pandemic.

Mr Cain was offered a promotion to chief of staff, but will instead be leaving next month.

Mr Cummings claims he was always planning to leave his job by Christmas.

In January, he wrote a blog post saying that he wanted to make himself “largely redundant” by the end of 2020.

Related posts:
Hot News
Drug run: Meth addict rammed police cars twice during high-speed chase
Southwest Airlines plans to furlough 556 Denver airport workers
Hungary’s PM fumes with Brexit envy after UK approves Covid jab in ‘slap in face for EU’
GLOBAL MARKETS-Hopes for stimulus drive risky assets higher despite weak U.S. jobs report
Once Were Warriors director Lee Tamahori lends his eye to Steinlager
Recent Posts
This website uses cookies to improve your user experience and to provide you with advertisements that are relevant to your interests. By continuing to browse the site you are agreeing to our use of cookies.Ok