Tory leadership: A look and Truss and Sunak’s policies

The ex-Chancellor has consistently trailed opponent Liz Truss, with latest polling showing him 32 points behind. 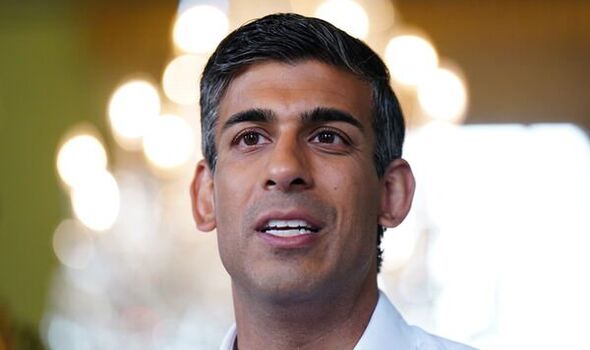 Education Secretary James Cleverly said the contest should be “wrapped up quickly” when asked about how long it is taking while the country is facing an energy crisis.

The Truss supporter said it would be “legitimate” to review how future Tory leadership contests are carried out.

The race to become the next prime minister began on July 12 and results are expected on September 5.

Mr Cleverly said: “This is the system that is in place. I do think it is legitimate to look at reviewing that.”

“That is an internal party process rather than a Government process, but as I say, Government does continue, ministers are still working.”

He added: “I would have been happy if this whole process was over more quickly, but as I say one of the people contending for this is a backbencher not involved in government at all anymore, Liz is the Foreign Secretary and I know that she is still active in the foreign affairs side of things as well.

“But yes, of course we would like to see this wrapped up quickly, but we are still working nonetheless.”

A YouGov poll for Sky News found 66 percent of members are voting for Ms Truss and 34 percent are backing Mr Sunak, once those who do not know or will not vote are excluded.

Mr Sunak yesterday (THURS) insisted he still has a “shot” at being the next prime minister.

Appearing on ITV’s This Morning, he said: “I’m really excited to keep going, I think my ideas are the right ones.”

He today pledges to “restore” NHS dentistry by ringfencing its funding, strengthening prevention and encouraging dentists to stay in the health service 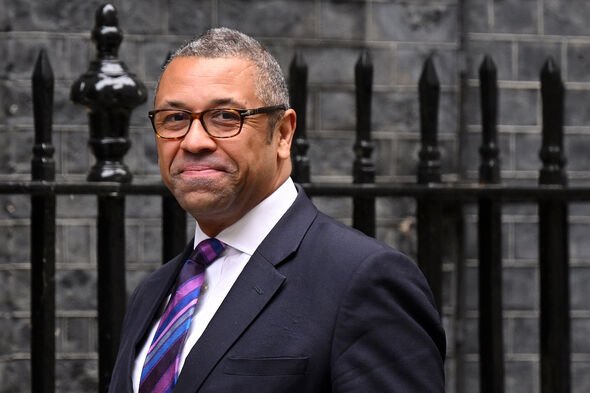 Mr Sunak said there is “unprecedented pressure” on services and insisted his plan alleviates the problems by freeing up dentistry professionals to do their jobs, encouraging NHS trained dentists to stay in the NHS, and focusing on prevention “as that is always better than the cure”.

The former Cabinet minister and Ms Truss will hit the campaign trail again today (FRI) with a hustings in Manchester.

Ms Truss said: “The defining mission of my government will be to get our economy growing again, cutting taxes to put more money into the pockets of hard-working people, delivering critical supply side reform, and using our freedoms outside of the EU to cut red tape.”

“Thanks to the increased number of Conservative MPs in the North West, we have already started to level up the region but we know there is more to be done.

“I will continue this mission in a Conservative way; with Northern Powerhouse Rail, New Investment Zones, and more vocational training. I will do whatever it takes to pave the way for a brighter and more prosperous future for our country, including here in the North West.”

Jake Berry, head of the Northern Research Group of Conservative MP, said:“People voted for change. Liz’s ambitious, growth-led vision for the North will deliver on Levelling Up.”

“Stronger regions, empowered to seek investment, centres of educational excellence and a commitment to more money remaining in people’s pockets will tackle regional inequality, in a Conservative way.”