Shadow Chancellor Rachel Reeves told Talk TV that there was still solidarity between Labour and the trade unions. However, the Leeds West MP argued that this did not involve members of the Shadow Cabinet “going on picket lines”.

The former Bank of England economist claimed that her focus was on developing policies for the next Labour Government rather than “fanning the flames”.

Ms Reeves, who also previously worked as an economist at the British Embassy in Washington, also suggested that there was a need to “bring the parties together” in order to get a “fair” outcome.

She said: “My focus is on devising policies for an incoming Labour government and to help resolve disputes, rather than to fan the flames as this government seems intent on doing.

“I think it doesn’t involve going on picket lines, in my view, but instead working to bring the parties together to get an outcome that is fair to those people who work in the rail sector and elsewhere. 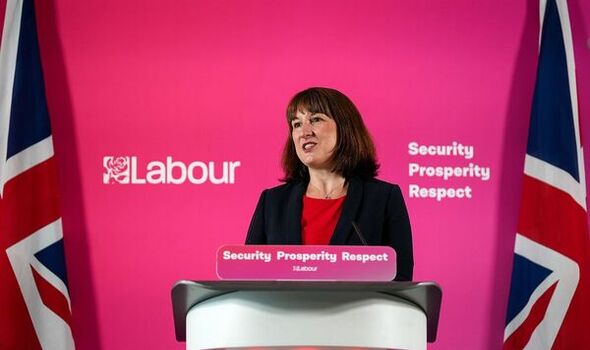 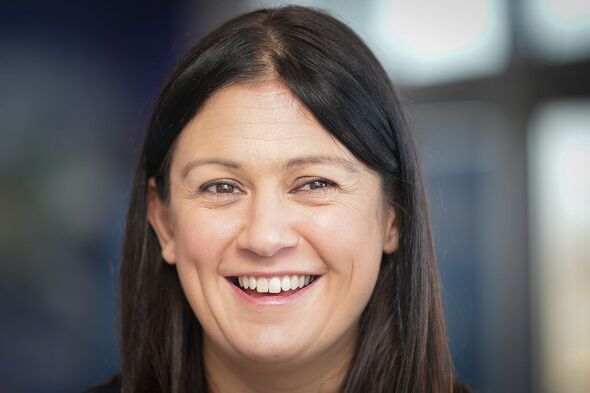 “But it’s also fair to people who are using and relying on those services.

“Of course, I support the right to strike.

“The Labour Party was formed by our trade unions, we were part of the same movement.

“And we want the same solutions.” 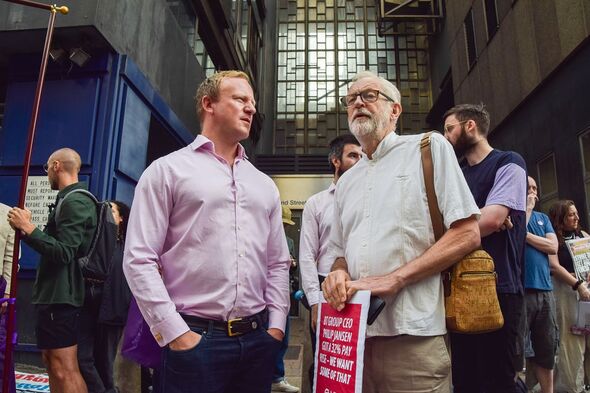 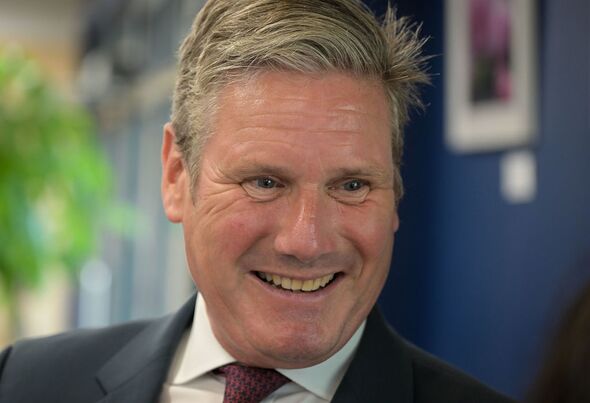 One senior union official told The Times that Ms Nandy’s decision to support the CWU meant that the 2020 Labour leadership candidate could receive significant support from the union if she decided to run for the leadership again.

The source said: “That was a clear message to the current party leadership and it didn’t go unnoticed.” 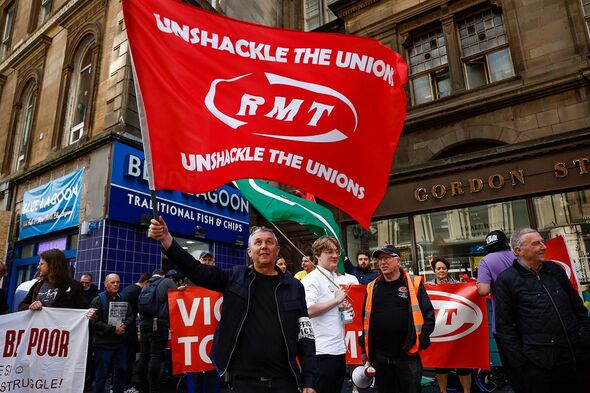 Only days before Ms Nandy’s show of solidarity with the CWU Shadow Transport Minister Sam Tarry was sacked by Sir Keir after he appeared on a Rail, Maritime and Transport (RMT) picket line outside London’s Euston Station.

Around 40,000 RMT members are set to walk on Thursday and Saturday in a dispute about pay.

Similar strike action last month led to very limited services being run across most of the UK rail network.