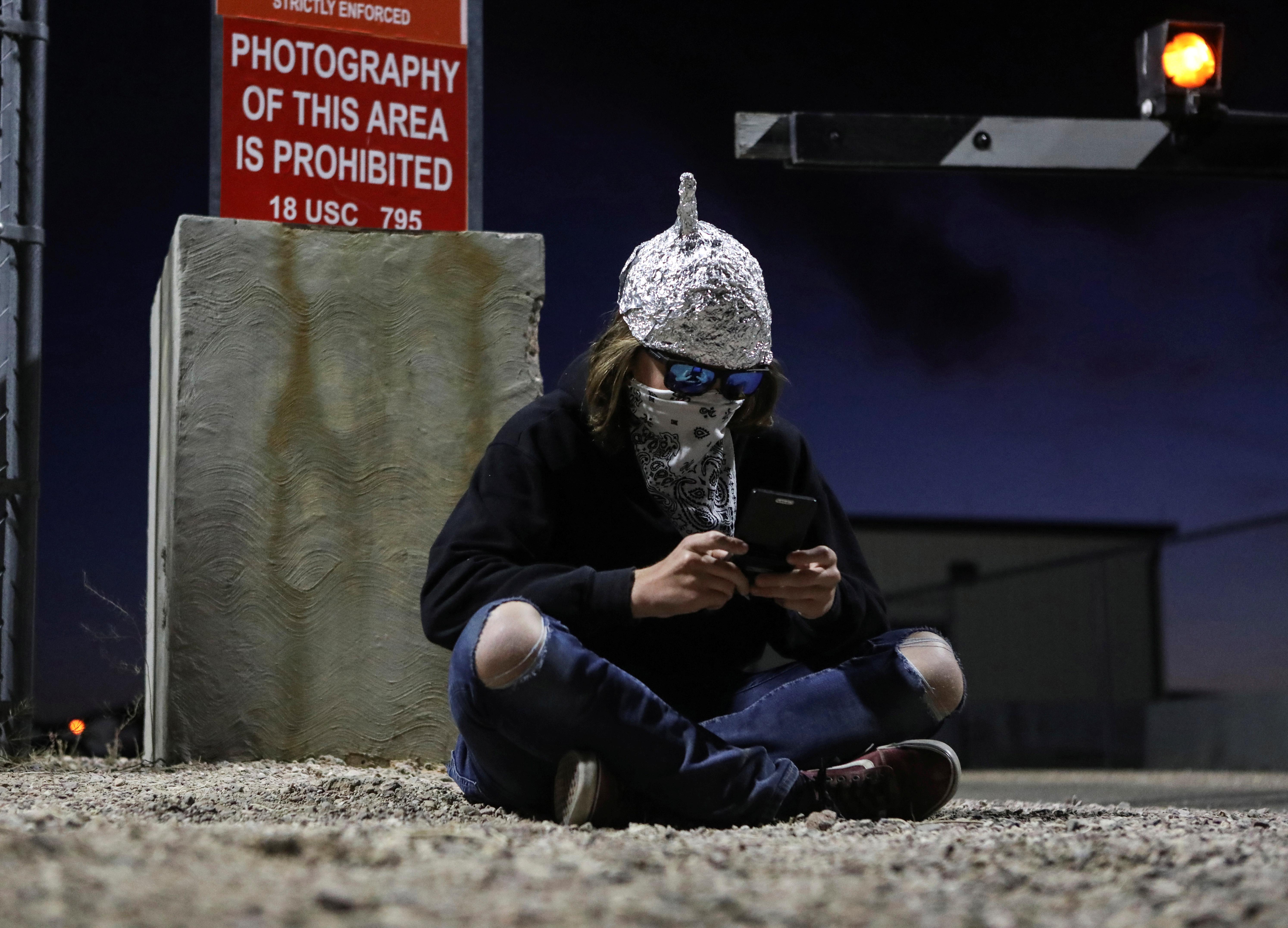 U.S. Attorney William Barr, appearing at a luncheon with Senate Republicans, urged lawmakers to support a renewal of the National Security Agency program, along with less controversial measures due to expire next month as part of the USA Freedom Act, according to Republicans who attended the event.

The NSA has shut the program down. And while the Trump administration has been pushing for its reauthorization since last August, its efforts have found little traction in Congress.

“That’ll be a tough sell if you don’t use it,” Senate Judiciary Committee chairman Lindsey Graham said after the meeting.

Senator John Cornyn, a Republican who sits on both the Senate Intelligence Committee and Graham’s panel, also said it would be hard to justify continuing the program.

“The NSA has indicated they think on balance that the phone program isn’t worth it, given their other priorities,” he told reporters.

Both the Republican-controlled Senate and the Democratic-led House of Representatives are preparing legislation that would discontinue the NSA program, while leaving other surveillance programs intact.

Some Republicans are also seeking to place new limits on the FBI’s surveillance powers, following a review by the Justice Department’s internal watchdog that found the agency committed numerous violations when it conducted surveillance on a foreign-policy adviser to President Donald Trump’s 2016 election campaign.

The Republican president, stung by lingering claims his last campaign may have cooperated with Moscow, is reported to be pressing for changes.

Republican Senator Rand Paul said he wanted to prevent the use of “secret courts” and “secret warrants” against Americans and American political campaigns.

“In the past, many Democrats have supported something like that. We’ll see if they will in this instance or whether it’ll become a political football,” said Paul, who has successfully blocked other efforts to extend surveillance powers.

Barr told Republicans on Tuesday he would change the FBI’s internal practices to minimize the possibility of abuse.