Journalist and broadcaster Rachel Johnson commented on her brother Boris Johnson’s final moments as Prime Minister before leaving 10 Downing Street on Tuesday morning. She praised his “astonishing resistance and humour” which accompanied him over the last few months. She told LBC presenter Nick Ferrari that her brother knew that Partygate happenings would mark the end of his days as a leader as she stressed Mr Johnson has got “this political instinct” that allows him to “see things around the corner”.

Speaking on LBC, Ms Johnson told Nick Ferrari: “Astonishing resistance and humour is what I would say [in reference to his last appearance as Prime Minister at No.10]

“I have no idea how difficult really the last few weeks or months have been, but I think when Partygate started, he knew it was bad.

‘If the people who didn’t like him and his style of politics and the way of running government couldn’t get him on Brexit, which they couldn’t because it was a democratic vote, they would somehow get him on Covid.

“I think that’s what happened. 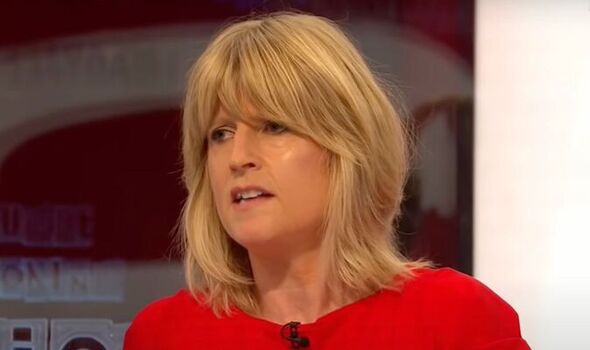 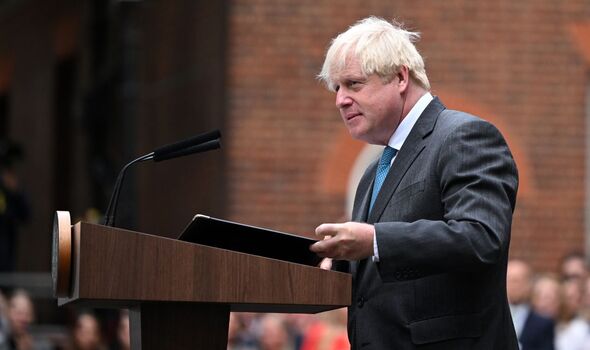 She continued: “I think he knew it because he’s got this political instinct.

“He can see things around the corner, and I think he knew that Partygate would be the thing that would build up.

The comments followed the farewell speech held by Mr Johnson on Tuesday morning as he got ready to leave his residency at 10 Downing Street.

In his speech in front of No.10 door, the former Prime Minister outlined the achievements he and his government has made over his three-year term as Conservative leader, highlighting, in particular, the vaccine rollout, Brexit, and the way the UK has supported Ukraine in its fight against Russia.

Looking back at his achievements, he described himself as a “booster ticket that has fulfilled its functions”.

Hinting at his future career plans, he said: “On the subject of bouncing around in future careers, let me say that I am now like one of those booster rockets that has fulfilled its function”. 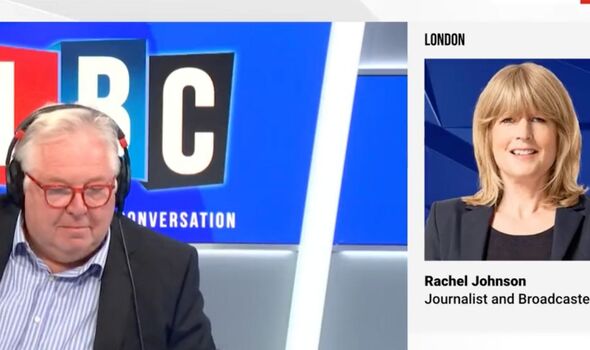 Before heading to Balmoral to meet the Queen, he vowed to support his successor throughout her mandate amid the ongoing energy crisis and urged the nation and the government to “get behind” the new leader.

In her first speech after being elected, she thanked her “friend” Boris Johnson and said, “you’re admired from Kyiv to Carlisle”.

Together with Ms Johnson, Ms Truss will meet the Queen on Tuesday afternoon marking the beginning of her mandate as new Prime Minister.

Amid the ongoing energy crisis, Ms Truss is expected to release details and specifics about her plan to support the UK public this Thursday, a plan expected to include a freeze on the energy price.