However, the party has said the incidents did not involve any private donations, stressing the “oversight” had been immediately corrected. The watchdog body took the decision to impose the penalty after Plaid submitted “nine inaccurate reports” in respect of donations.

A spokesman for the Electoral Commission said: “The investigation found that the party submitted nine inaccurate reports over a two-year period, omitting a total of 36 cash donations worth more than £497,000.

“The party reported the donations in May 2018.

“The commission’s investigations pointed to a lack of effective internal processes, which led to a failure to understand the reporting requirements.” 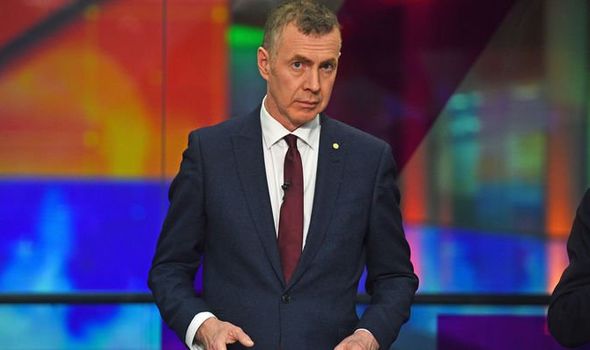 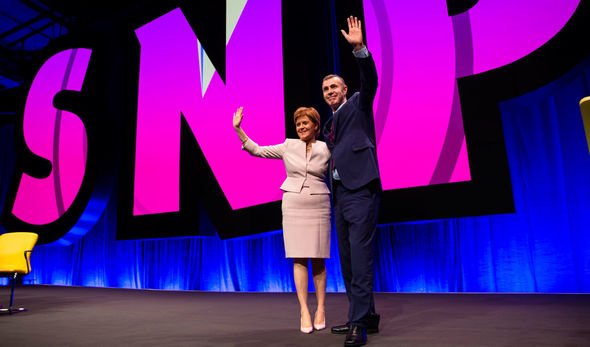 Louise Edwards, the commission’s director of regulation, added: “The total number and value of donations omitted from Plaid Cymru’s quarterly reports is significant and reveals a substantial degree of non-compliance.

“Plaid Cymru is a well-established party and it should be able to meet its reporting obligations.

“It is vital that voters can see full and accurate financial records that show where a political party’s money comes from. 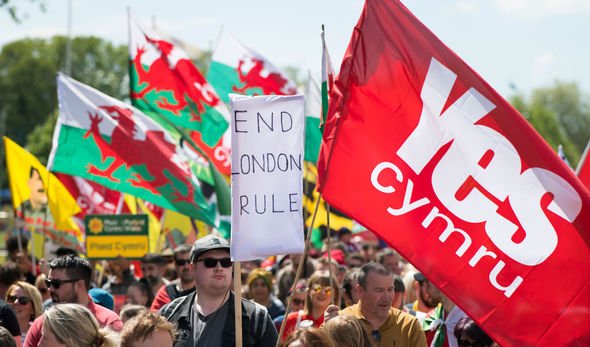 “Plaid Cymru’s sustained failure over a two-year period to understand and meet its legal duties led to a disappointing lack of transparency into the party’s finances.

“Voters can have confidence that, where parties fail to comply with the rules and there is no reasonable explanation, we will take action.” 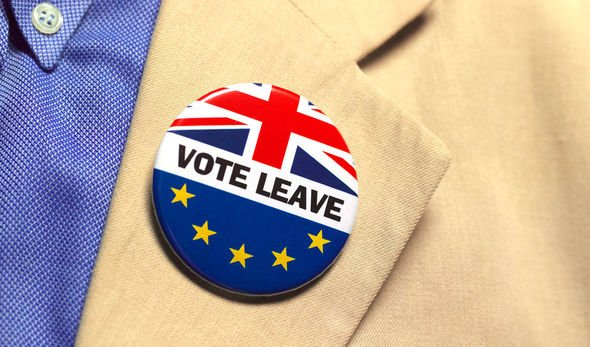 A Plaid Cymru spokesman said: “The matters highlighted by the Commission are historic in nature and do not involve any private donations.

“As soon as Plaid Cymru were notified, the Party immediately corrected this oversight and is now in full compliance.

“All public funds have been fully reported in the Party’s Annual Report.” 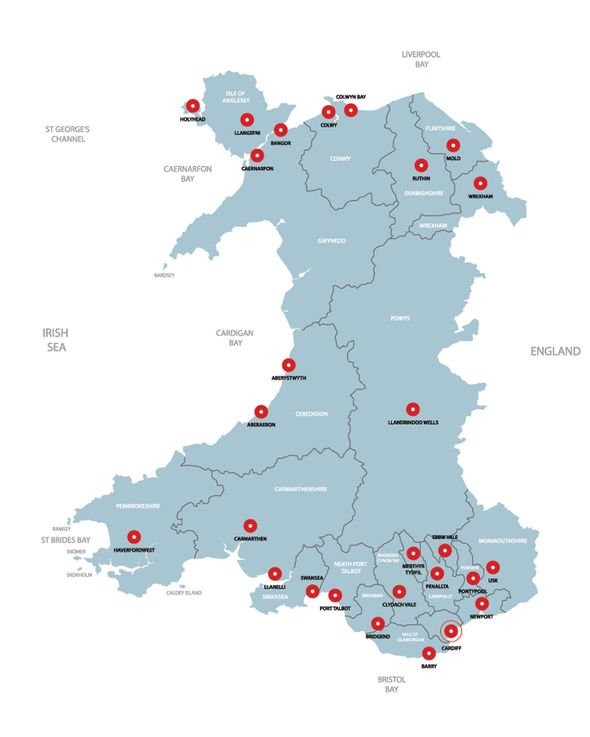 Plaid Cymru, which was founded in 1925, advocates independence from the United Kingdom.

Its most successful performance in a UK general election came in 2001, when it took 14.3 percent of the vote, giving it four of 40 MPs.

In the election of December 12 Plaid, led by Adam Price, took 9.9 percent of the vote, once again winning four MPs. 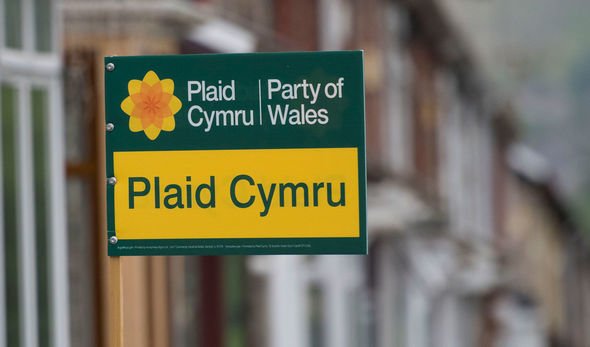 In addition, the party has 10 out 60 seats in the National Assembly for Wales.

The fine meted out to Plaid is nevertheless eclipsed by £61,000 imposed on Vote Leave for breaches of electoral law in 2018.

Meanwhile, Britain First was fine £44,000 for “multiple breaches of the law” last year.