Vox MEP Jorge Buxadé warned separatists group in Spain, Italy and France could jump at the opportunity of claiming independence in their respective countries if Brussels allowed Scotland to re-join the bloc.

The Spanish MEP stressed it should not be EU member states’ place to interfere in UK domestic politics and the row between Nicola Sturgeon and Boris Johnson over Scottish independence, but said his party will never look favourably towards those who seek to break constitutional unions up.

Mr Buxadé told Express.co.uk: “We have a very clear rule, which is that neither Spain nor any other country should interfere in the internal affairs of any sovereign state.

“That said, the situation in Scotland and in Catalonia have nothing to do with each other at all.

“Scotland is an independent nation that once decided to join England. 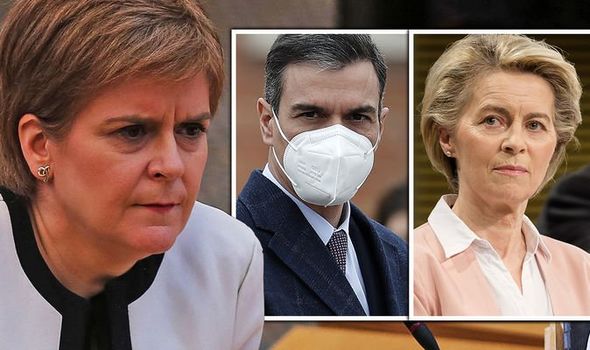 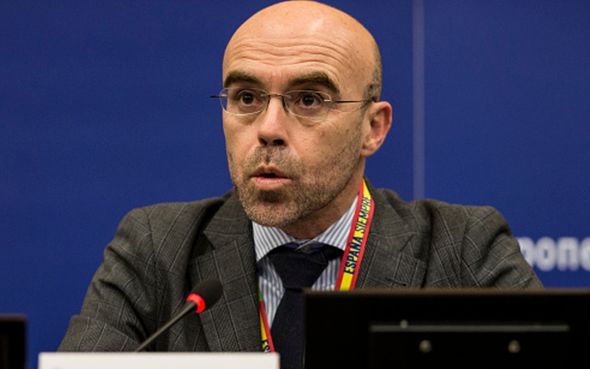 “Catalonia has been a region of Spain for as long as Spain has existed, and has never been separated and never will be.

“We, as a patriotic and national force, will never look favourably on separatist movements in other European countries, but one situation has nothing to do with the other.”

Mr Buxadé insisted Scotland’s independence was a “British issue” but warned Ms Sturgeon’s quest could spark a domino effect across the bloc.

He said: “It would be a great problem in all the EU and especially in Spain.

“But also in Italy, France and other countries because there are separatists movements in practically all the countries in the EU.

“We need to send a message that if you’re willing to break constitutional laws in your own country you cannot re-enter the European Union.”

The warning comes as SNP Westminster leader Ian Blackford claimed Ms Sturgeon plans to enact a Bill calling for a referendum on Scotland’s independence shortly after this year’s Holyrood election. 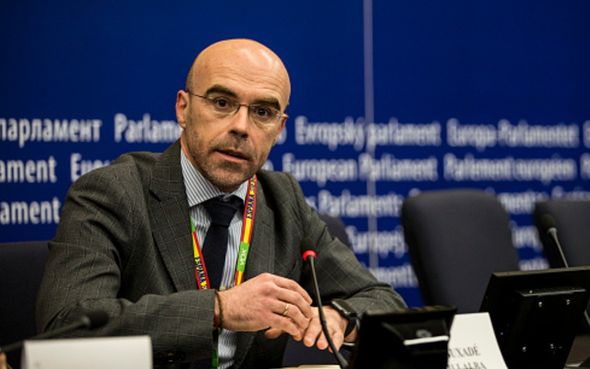 Should the SNP win a majority in May, which polls indicate, they could enact the Bill in June allowing for a referendum the same year.

Mr Blackford explained the “key” for 2021 referendum would be creating the circumstances for the vote, which he wants “as quickly as is practically possible”.

He added: “Of course we’ve got to get the election out the way, we need to make sure that the SNP are elected back into government again, that we reinforce that mandate for a referendum. 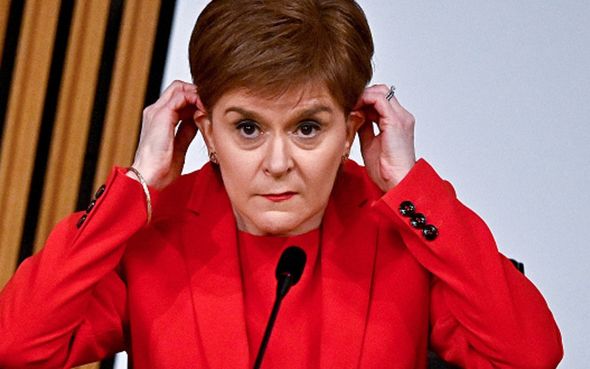 “There’s a Bill that will be published over the coming weeks and that can be enacted once we’re on the other side of the election.

“Of course what I would say is that the first priority of the Government is dealing with the Covid crisis, it’s about keeping people safe, it’s about the acceleration that we’ve seen with the vaccine programme, it’s about taking off the measures of lockdown as and when we can.

“When we’ve got to that position of safety, that would be the right time to have the referendum.” 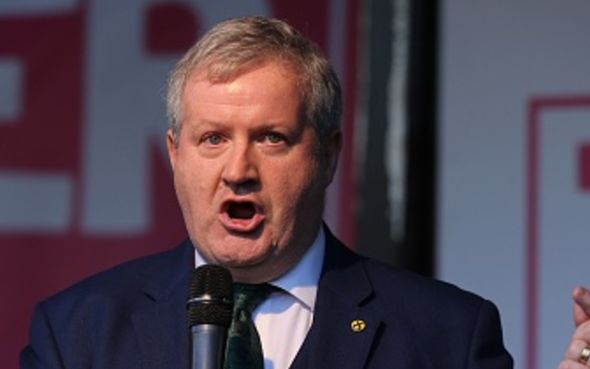 Referencing Scottish Constitution Secretary Mike Russell, Mr Blackford said triggering a Bill calling for a referendum in June could mean the contest would be held the same year.

Speaking in January, Mr Russell said: “Best practice for referendums suggests that six months should expire between the legislation and the referendum.

“That six months is because electoral administrators need time to put in systems, but I do hope the new parliament moves without too much delay to that.”

Mr Blackford also accepted a referendum Bill could be delayed pending coronavirus and other issues.