Scottish Parliament insiders told the Daily Telegraph the First Minister should delay the Holyrood ballot – if she opts for an extension to Scotland’s ‘stay at home’ rules beyond January. The report has emerged after Prime Minister Boris Johnson did not rule out the possibility of postponing local elections in England on the same date, May 6.

The SNP are expected to secure a comfortable election victory following a decade of domination.

Ms Sturgeon has said tougher Covid-19 restrictions, which order people to work from home and allow only one-on-one meet-ups, were necessary to “slow the virus down”.

She told Holyrood of the strain being placed on health services, as NHS Ayrshire and Arran are operating at 96 percent capacity while areas such as Greater Glasgow and Clyde are at 60 percent.

The parliament source told The Telegraph “safe engagement” with the public during election campaigning would be extremely difficult, but that safe voting would be possible. 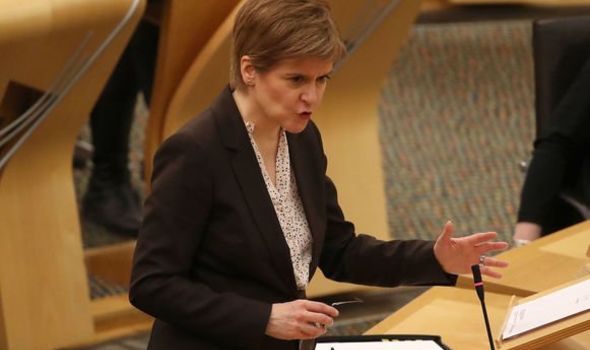 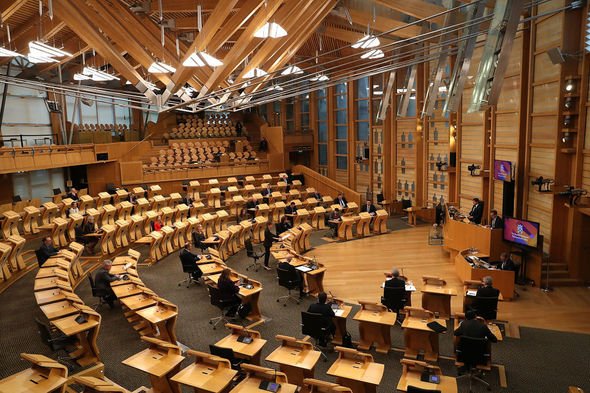 Ms Sturgeon has discussed the idea of delaying the election.

She told the BBC’s Good Morning Scotland programme: “I see no reason at this stage why the election wouldn’t go ahead.

“I think everybody would agree it’s really important that our democratic processes continue and that elections happen.

“There have been elections in many other countries over the course of the pandemic.”

Ms Sturgeon told Holyrood the coronavirus mutation is a “massive blow” – and said it accounts for nearly half of new cases in Scotland. 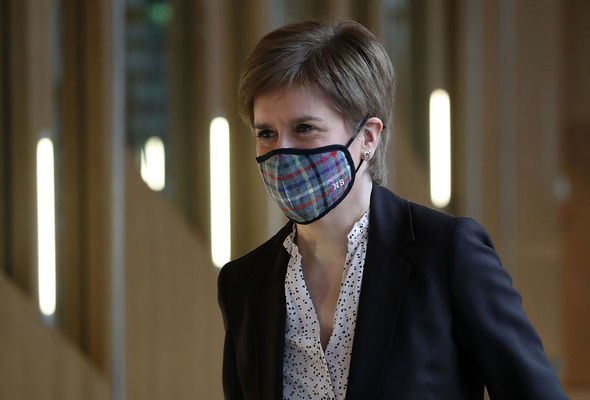 She said: “In the last two weeks there have been two significant game-changers.

One the approval of vaccines is hugely positive and it does offer us the way out of this pandemic.

“The other is the new faster-spreading variant of the virus, it is a massive blow.”

Local and mayoral elections in England were delayed by a year after the outbreak of the pandemic in 2020.

In the Commons on Wednesday, Labour MP Bambos Charalambous asked Mr Johnson whether local elections will go ahead in May. 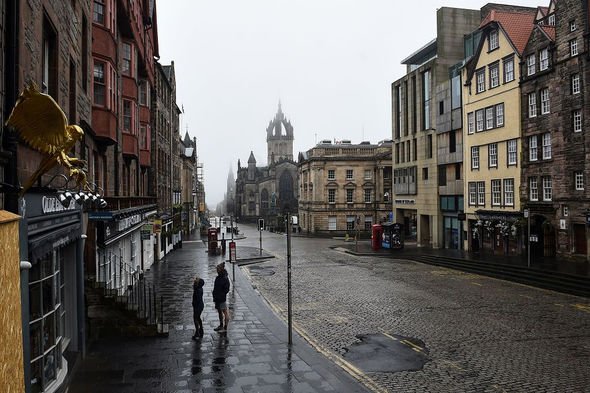 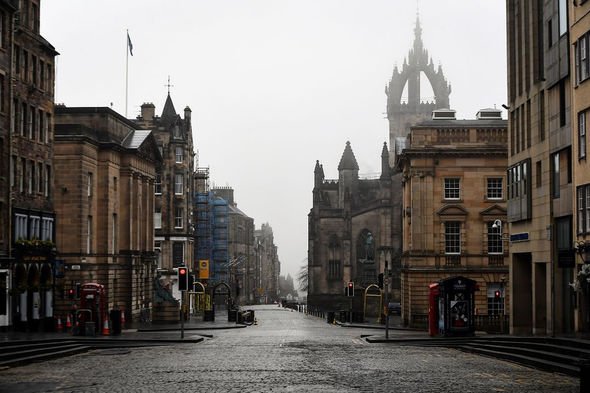 The Prime Minister said in response: “Of course, that is what the law provides for – though, obviously we’ll have to keep it under review.”

This figure was recorded alongside 62,322 new cases, the highest daily rise since mass testing began.

In total, 77,346 coronavirus deaths have been recorded across the UK. 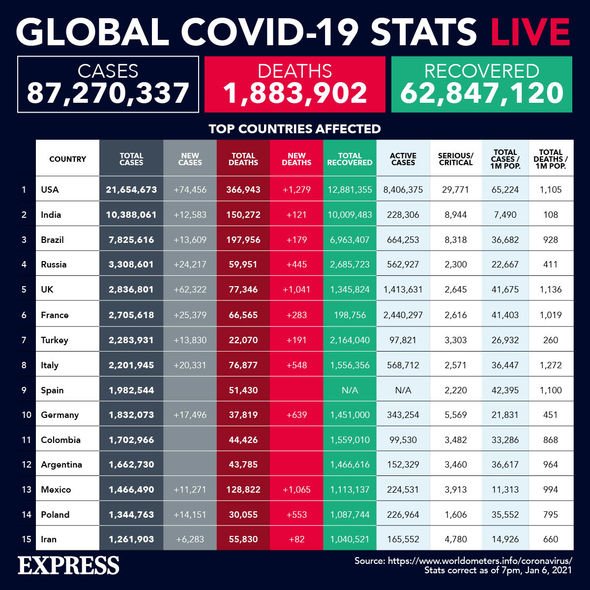 More than 2.7million people have been infected with Covid-19 across the four nations.

The Government has set a target of vaccinating 13 million Brits by mid-February.

It is the biggest vaccination programme in NHS history.