Brexit means the Netherlands has 'lost an ally' says expert

The Netherlands has clashed with the European Union on several occasions since the UK quit the bloc, namely over the recovery fund Brussels devised to help member states after the Covid pandemic. Speaking to Euronews, Maria Demertzis, Deputy Director of Brussels based Bruegel Think Tank, said: “The UK departure has really meant that the Dutch has lost an ally in the way that they feel and the way they operate.” She explained that with the UK out of Europe, the Netherlands has lost an important partner with whom it shares cultural ties.

Ms Demertzis said: “With the UK gone a very important voice is going within all matters European.

“There is only now a Franco-German agreement that is required in the EU for things to progress.”

She continued to voice her concern that this Franco-German voice would be “all it takes and others will not be heard” in decision making and therefore this issue will be a key focus of the Dutch elections.

She added that as a result the Dutch at the election will “want to make sure that others are also listened to (in the EU).” 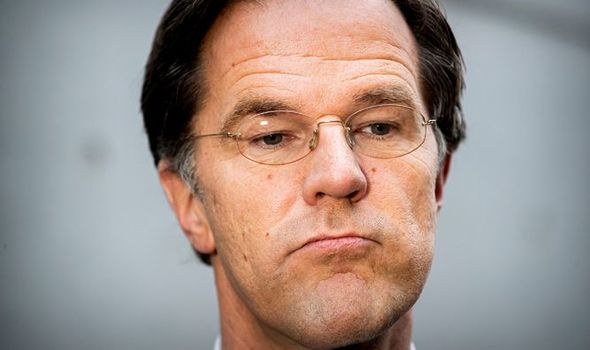 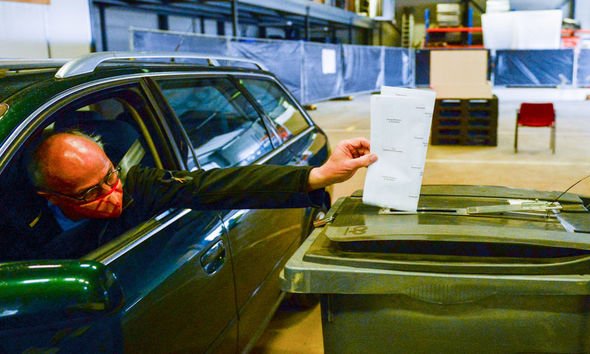 Ms Demertzis explained that as a result of Brexit the Netherlands has also lost a partner who shares similar views on trade, business and foreign policy.

Explaining this further she added that the Dutch “always look west” for the way they do their business and engage.

But the Netherlands is an EU founding member whose economy heavily depends on the bloc for trade.

And the upcoming election will be a chance for the Dutch to vote on how they see themselves in the bloc. 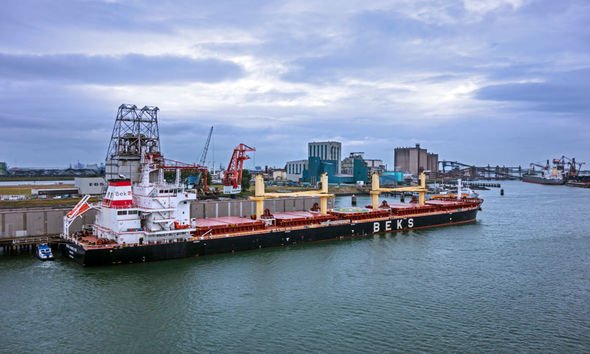 Her comments come as tensions between the Netherlands and EU member states has grown for a number of years.

In the past, EU nations have accused the Dutch of being “too frugal”, “insensitive” and “uncompromising”.

But most recently the Netherlands has locked horns with the European Union over the budget and Covid-19 recovery fund.

The disputes have pushed added to rifts within the EU following the coronavirus pandemic. 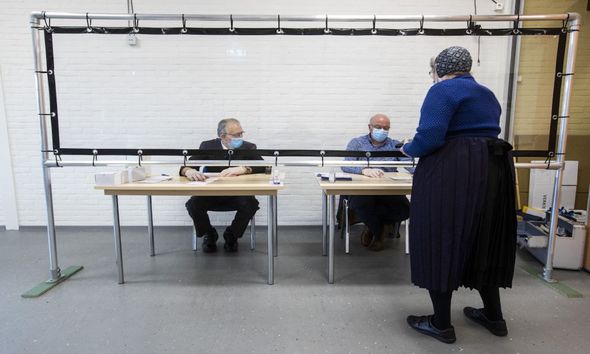 Ms Demertzis’ comments come as the Netherlands begun voting in an election which will be spread out over three days due to covid restrictions.

The vote will be seen as a referendum on how Prime Minister Mark Rutte has handled the pandemic in the Netherlands.

But it will also be a chance for the Dutch to consider the countries relationship with the EU.

Mr Rutte, who heads the People’s Party for Freedom (VVD), looks on course to win a fourth term in the election.