With parliament due to return from recess on April 21 while lockdown measures are still unlikely to be lifted, concerns have been raised about how certain parliamentary processes such as Prime Minister’s Questions will be able to work.

Last week Commons Speaker Sir Lindsay Hoyle wrote a letter to Commons Leader Jacob Rees-Mogg, urging him to implement a way in which MPs would be able to carry out their duty of holding government officials to account.

Now, as confirmed coronavirus cases and deaths in the UK continue to rise, cross-party calls for the recall of parliament in a virtual form are becoming louder.

Tory MP David Davis has said that MPs should return to Westminster in person, even having a daily Covid-19 test if necessary, the Guardian reports. 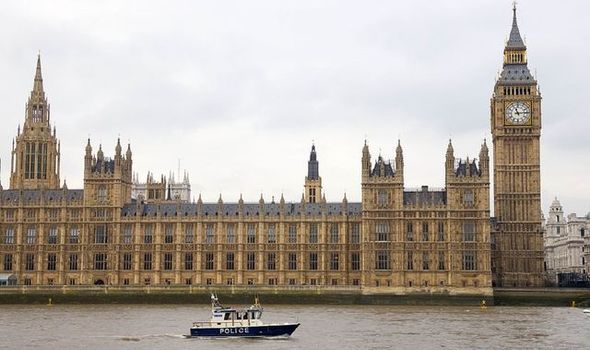 He said: “The House of Commons met when air raids were going on in the war. I think it needs to be reconstituted even if it means MPs being tested every day.”

And Labour’s new leader Sir Kier Starmer has called for “urgent talks” to make sure MPs can ask questions to ministers over how government has handled the coronavirus crisis.

According to ITV, in a letter to Jacob Rees-Mogg, Sir Starmer wrote: “The best decisions are those that are challenged and subject to scrutiny.

“And by that process issues can resolved, mistakes quickly rectified and individual concerns addressed, which will help save lives and protect our country.” 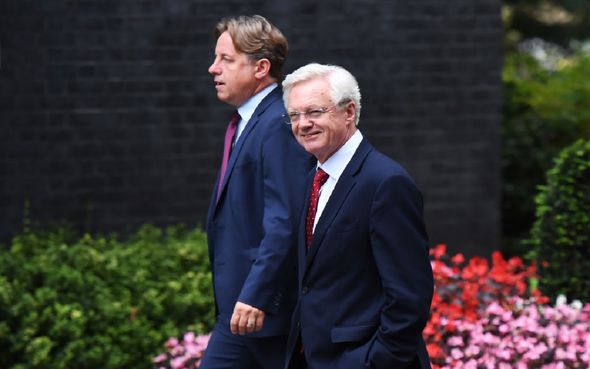 Sir Starmer has reportedly requested a meeting with Mr Rees-Mogg and Sir Lindsay Hoyle next week to discuss the matter.

There are still no confirmed announcements regarding how parliament will reconvene next week.

But the Telegraph reports that there are government proposals in which MPs will be able to use a video link to communicate with, and scrutinise, ministers. 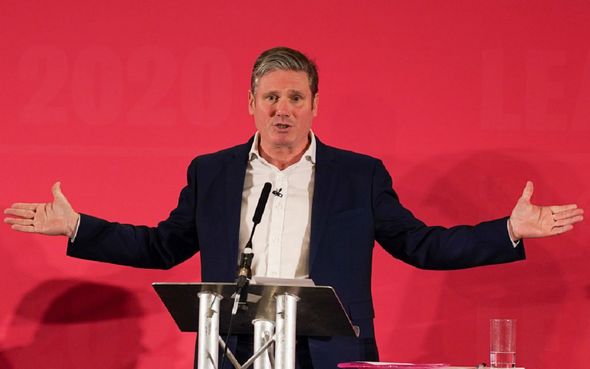 It adds that there is to be a “crunch meeting” on Thursday in which MPs will determine how to move forward regarding parliamentary recall.

Various MPs have voiced support for such a plan to go ahead.

The Guardian reports that SNP leader at Westminster Ian Blackford has called for a virtual “question time”, and that he claimed to have written to the chancellor Rishi Sunak over two weeks ago regarding how money would get to the needy, but had not received a reply. 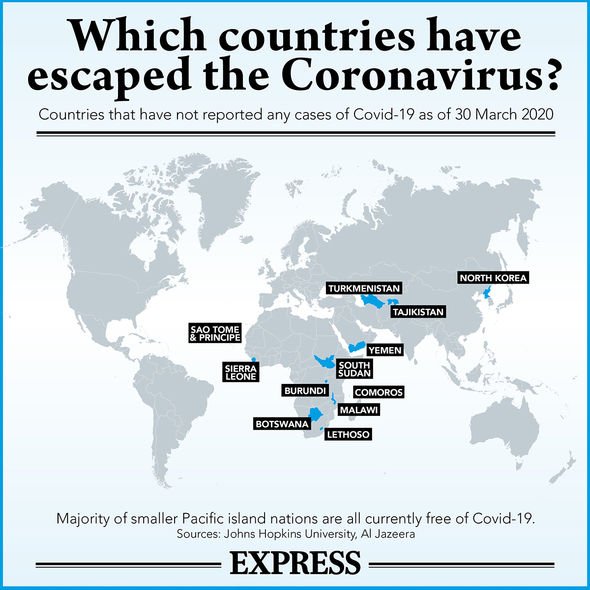 In his letter to Jacob Rees-Mogg last week, Sir Lindsay Hoyle claimed MPs were being “swamped” with questions from constituents and that responses “cannot wait for the house to sit again.”

More steps seem to have been made in the House of Lords, however.

A joint letter by senior House of Lords members published on April 9 reads: “The Leaders, Convenor and Lord Speaker have agreed that as a priority Oral Questions and Oral Statements should be, as much as possible, held virtually. 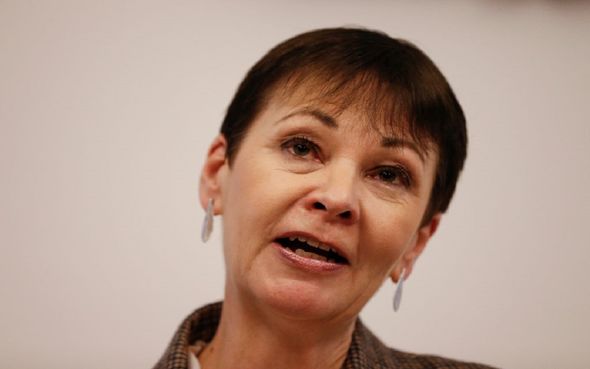 “We are also working towards a position in which other types of business – general debates, certain stages of legislation – can be undertaken virtually but we are going to have to make progress on a step-by-step basis.”

The letter warns members to prepare for “an imperfect system on day one”, and notes that initial virtual proceedings will not be broadcast, although an official report will be published.