Michael Portillo has told GB News viewers that he “gasped” when Chancellor Rishi Sunak suggested the triple lock on state pensions could remain past the Autumn review. Mr Sunak was grilled on the future of the triple lock by GB News host Andrew Neil on Wednesday. Maintaining the current triple lock pledge could see pensioners cash in on a £4 billion boost in pension payouts amid a broader financial squeeze brought about by the coronavirus pandemic.

Mr Portillo told GB News: “Liam [Halligan}and I were outside watching the screen at the time and I think we were both rather gasping when he appeared to say that he was going to stick to the triple lock.

“Of course it is not exactly what he said, what he said was the triple lock was government policy a statement of the obvious.

“But it would be, to me, absolutely incredible if later this year he gave pensioners a £4 billion boost.

“£4 billion is coincidentally is money he chopped off the overseas aid.” 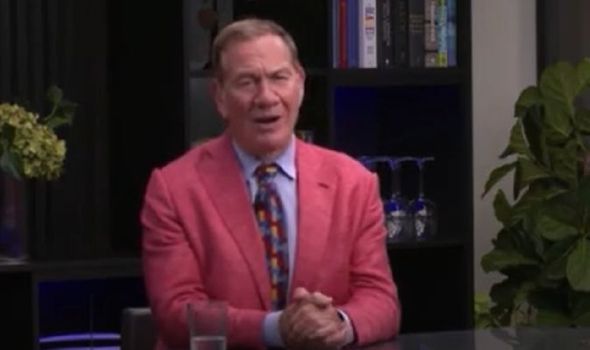