Sir John Hayes, MP for South Holland and the Deepings and member of the Intelligence and Security Committee, said that the police and security services needed to get to the bottom of who was responsible for putting a hidden camera in Mr Hancock’s ministerial office. It comes as the government has started a sweep across Whitehall to check for hidden devices in the wake of The Sun publishing intimate pictures of Mr Hancock with his aide Gina Coladangelo. Sir John said: “It is not an exaggeration to say that if you can get a camera in, then you can get a bomb into a minister’s office. They do not have to be big any more but this underlines how serious this security breach is.” 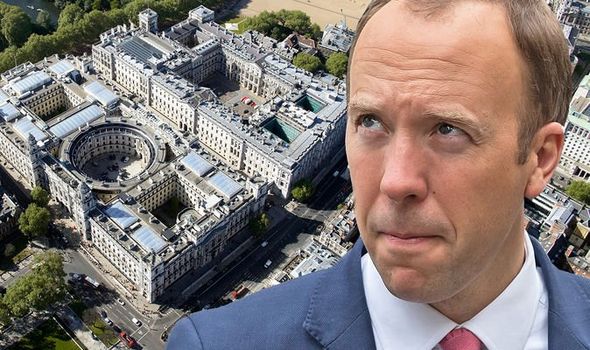 He went on: “This clearly looks as though a secret camera was installed into Matt Hancock’s office which has profound implications.

“The most urgent task for the police and security services is to discover if any other security breaches have taken place in other ministerial offices and those of MPs or whether this was a one off.

“They also need to see if it was just a camera or whether there were listening devices too.

“They have to assume that there have been other breaches until it is proven that it is not the case and that every minister’s office could be bugged in some form or other.”

He went on: “Their second job is to find out who installed the camera and whether any group or organisation was involved.

“There are very serious implications if the camera was in the office for some time over what else was filmed, including confidential documents and what conversations may have been recorded including those with the Prime Minister.” 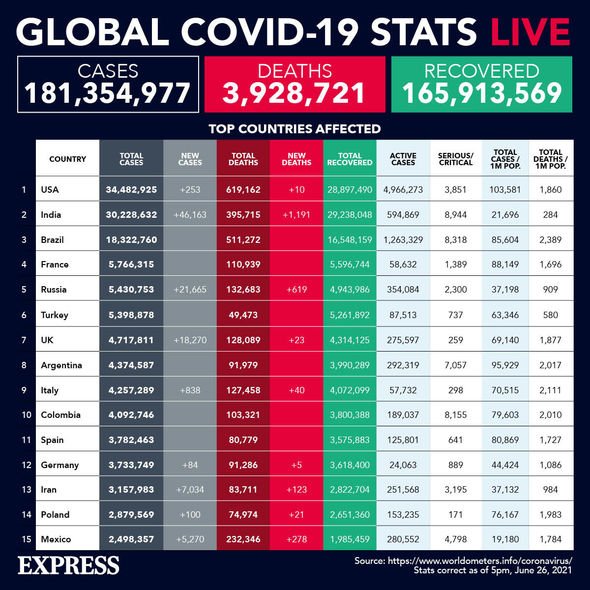 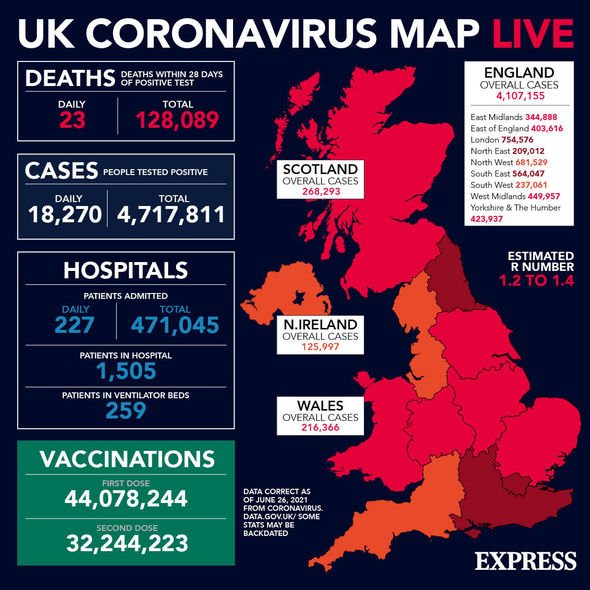 He said that British democracy depends on ministers and MPs being able to hold sensitive and important meetings in private without them being recorded or monitored.

He said: “I know from personal experience in a number of departments that conversations ministers have in their office can be extremely sensitive and deal with matters of a highly confidential nature.

“Confidentiality is fundamental to the work of ministers and privacy must be maintained.

“This [affair] won’t be the only thing that was recorded and Mr Hancock will have been having discussions at a high level on sensitive topics.

“It could not be more serious given the information which could have been gleaned from those recordings. During this pandemic life-changing and life-preserving discussions have taken place in that office.”