Matt Hancock along with other MPs appeared to snigger as the SNP MP called for further restrictions after he had announced three-quarters of the population will be under Tier 4 restrictions from midnight on Thursday. The Health Secretary warned MPs the new variant of COVID-19 is increasing in the southwest, the Midlands and parts of the northwest. An additional 20 million people will be moved to the highest tier. This means a total of 44 million people will now be in Tier 4, or 78 percent of the population of England.

Dr Philippa Whitford asked the Health Secretary: “When dealing with a spreading infection getting ahead of it is critical.

“Only taking action when cases in an area are soaring is simply too late to bring it under control.

“All three devolved nations are already under level four restrictions to try and prevent the new variant from getting a grip and getting out of control.

“With greater levels of the new variant in England and as he just stated cases rising everywhere, does the Secretary of State not think it’s also time to put the whole of England under tightened Tier 4 restrictions?” 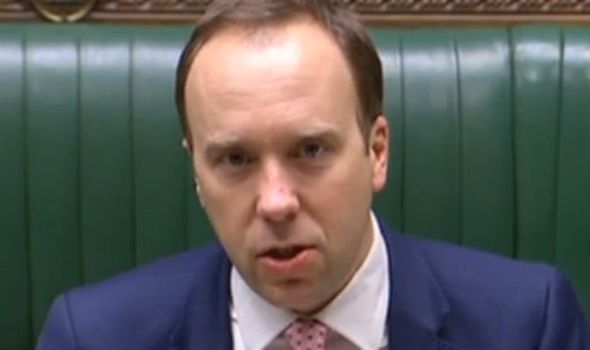 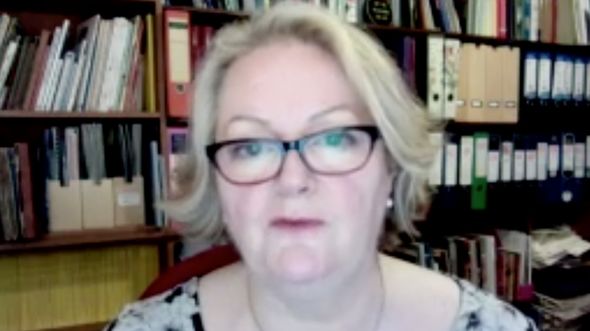 Mr Hancock replied: “Well, I have just announced the need to move a significant portion of England into Tier 4 restrictions and I welcome the implicit support for that measure.

“But also where it is possible to keep some of the freedoms that we all cherish then I think we should and that’s the basis of the tiered approach that we’re taking.”