David Campbell-Bannerman claimed that the former Chancellor’s pledge to review or repeal all 2400 post-Brexit EU laws within his first 100 days in office is “cynically designed to change as little as possible”.

Vote Leave research in 2016 found there were 700,000 pages worth of laws from the bloc, which are now fully immersed in British law as part of the EU Withdrawal Act 2018.

This pile of laws are now eligible to be reformed or even deleted.

However, critics are “highly sceptical” of Mr Sunak’s plans to tackle this so quickly.

However, unlike Mr Sunak, Ms Truss campaigned for the UK to stay in the EU during the 2016 referendum. 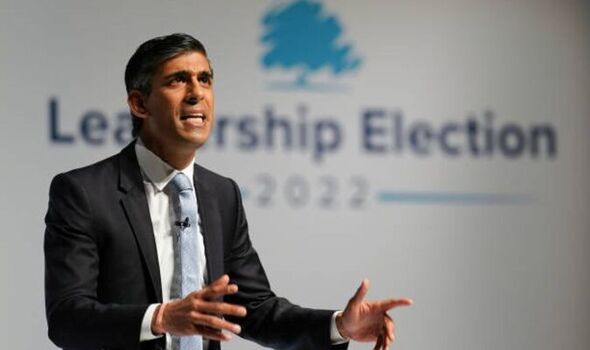 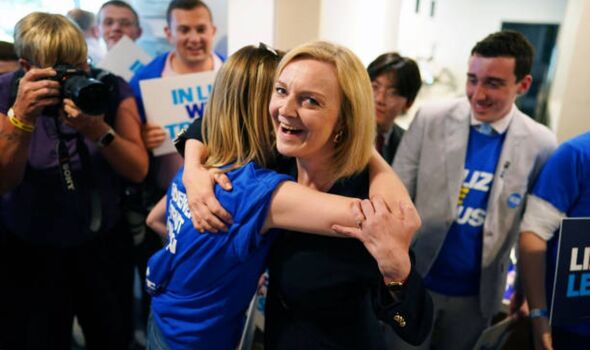 Mr Campbell-Bannerman wrote in The Telegraph: “This is the kind of pledge cynically designed to change as little as possible.

“In fact, it is more likely just to entrench the wads of inappropriate EU rules already on our statute book, maybe with a little renaming.

“No, figuring out what is necessary and doable, and undertaking serious reform will take far longer than three months.” 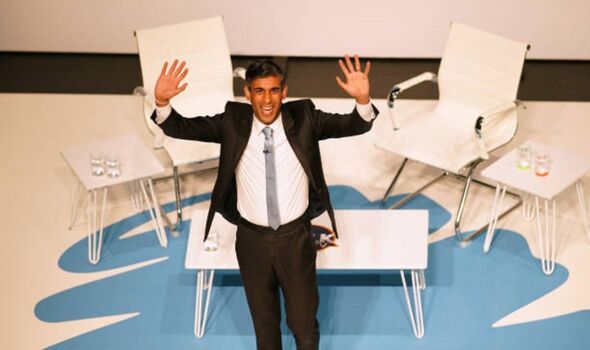 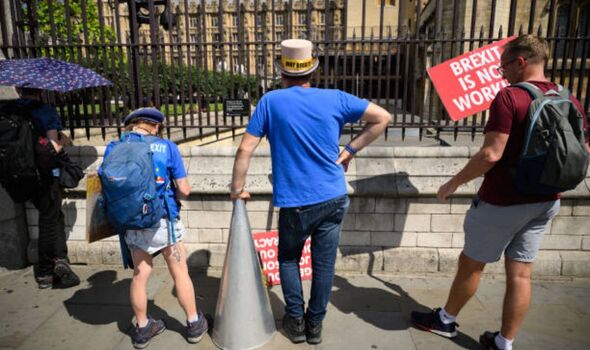 He also outlined the benefits that Britain could experience without this EU red tape, but he admitted it would require time and commitment.

The ex-MEP added: “We can safely assume that this body of EU law, built up since 1973, is generally unsuitable and ill-fitting to the needs of the British economy, British businesses and to us as individuals.

“Examples abound: scrapping the Solvency II Directive could free up £95 billion in additional investment from the insurance and long-term savings sector; adding £16.6bn in GDP to our economy and £1.4bn in taxes by 2030. This is just one EU law.

“Is Rishi’s 100-day rushed botch job really going to tackle the entrenched interests who would be against change? Or will he just pass up such opportunities for an easy life? 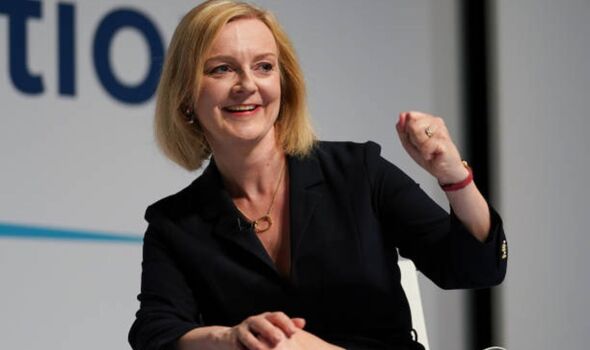 “There needs to be a huge level of ambition on this EU deregulation: a bit of tinkering, or ‘reviewing’ as Rishi puts it, won’t deliver billions in savings that can take the pressure off businesses and individuals and help with the cost of living.

“That will need the sort of courage, energy and resolve Liz Truss has shown.

“We need the zeal of the convert, not the token claims of a lukewarm supporter.”

The race to become the next Prime Minister will officially end on September 5 when the successful candidate will be announced.