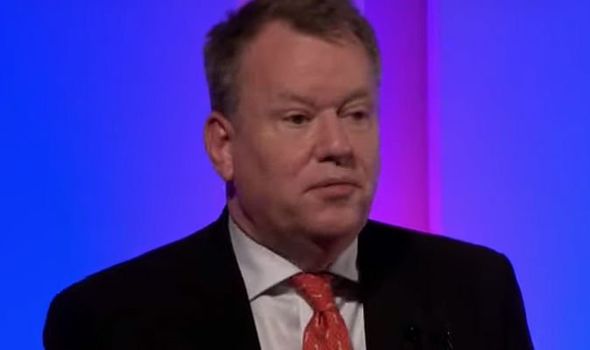 The Brexit minister said the economic firepower of the UK would not be unleashed until the country moved away from Brussels.

He told the Margaret Thatcher Conference on Trade: “If after Brexit all we do is import the European Central model, we will not succeed.

“We haven’t successfully rolled back the frontiers of the European Union, and Britain with Brexit, only to import in European model after all this time.

“So we need to reform fast and those reforms are going to involve doing things differently from the EU.

“If we stick to EU models but behind our own tariff wall and with a smaller market, obviously, we’re not going to succeed. That’s why I so often take about divergence.

“Not for the sake of it but because it is a national necessity.

“All we’re now doing is beginning this project and a Government.

“Though I’ll be the first to admit there’s a lot more to do.”